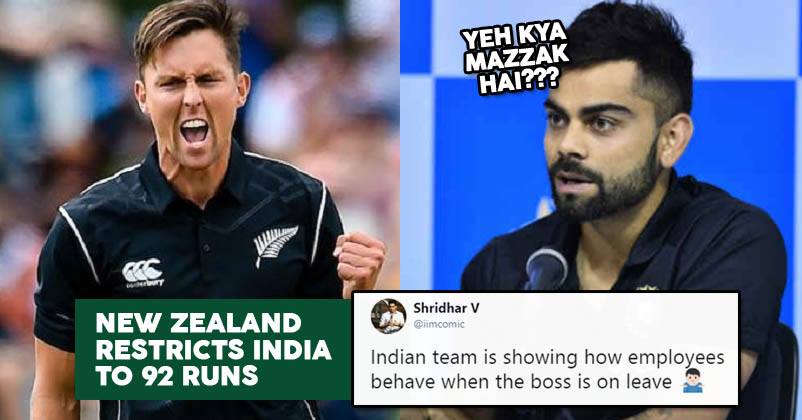 In the 4th ODI versus New Zealand, India failed to put up a strong fight. The first innings are over and New Zealand just needs 70 runs in 48 overs to win. 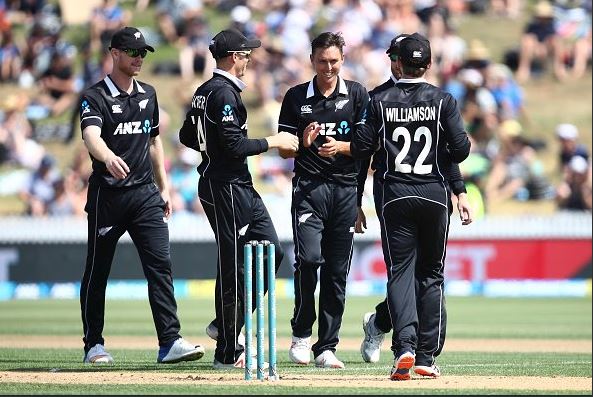 Although India has practically won the series, such a performance is alarming to say the least. A lot of people are blaming Rohit Sharma, since he stepped in for Virat Kohli who was asked to rest.

Twitterati is furious, you can see for yourself here:

India with and without Virat Kohli.

Dhoni once walk into bat when the team scoreboard indicates 16-5 vs SL and also saw 29-7 later showed his terrific class and utmost calmness under Hard hitting pressure departs at 112!!

The law of averages catches up… Wouldn't worry too much about a one terrible day! But the middle-order problem is recurring and is only festering. Must try Gill and Pant in the middle-order against Australia in home series #4thODI #NZvIND

India🇮🇳 is badly missing #Dhoni today.He is the only player who can show great strength n resilience in this type of situation.

He is a sun & our team a solar system#4thODI pic.twitter.com/DmX9AXFQHT

35/6 this is exactly how our class behaved when our lecturer, HOD & Principal where out of college.#4thODI #NZvIND #TeamIndia pic.twitter.com/Kuf8Oly4VS

#4thODI #NZvIND
Rohit : I can handle team well than Virat…

result is in front of us #NZvIND #4thODI

we need Dhoni in our team for situations like today. He may have gotten old and a little slow but adds a lot of stability to the team #4thODI

Today India Bowled out for less than 100 after 9 Years.

Indian cricket team & Stock market are similar after doing extraordinary in some terms, both win your trust. Once you believe them they will crashed… #NZvIND #RohitSharma #4thODI @CNBCTV18Live
@NileshShah68

Do you agree with what the fans are saying?