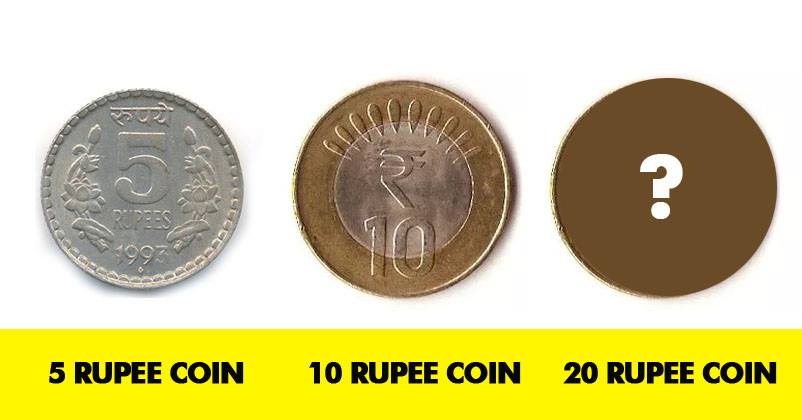 It was almost ten years ago that the citizens of India got introduced to our Rs 10 coin. As per the Coinage act 1906, Indian Government holds the sole right to mint coins. The government bears the sole responsibility of it.

Through a notification the Finance Minister declared that new Rs 20 coins will be introduced soon, in the finance market. Even the government is planning to remake Re 1, Rs 2,Rs 5 and Rs 10. They will be released soon as the exact date is still unknown.

The new Rs 20 coin will be made of nickel,copper and Zinc.It will be 12-edged polygon that is a dodecagon in shape.It will weigh 8.54 grams and will be 27mm. Unlike the Rs 10 coin it will have no design on its edges. 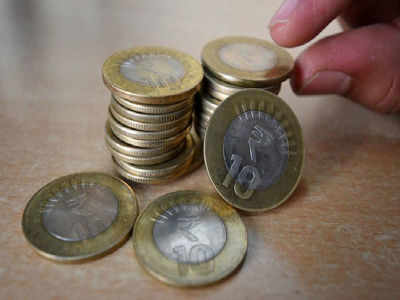 On the reverse the denominational value 20 will be written along with the rupee symbol. It will also bear the designs of grains symbolizing the agricultural dominance and milieu of our country.Twenty rupees will also be written in both Hindi and English.Rs 20 will have no edges though.

Prime Minister Narendra Modi revealed on Thursday the new series of coins, which are of ‘visually impaired friendly circulation’.PM Modi also said that the government wants to reach the last person of the last mile and hence this new series will keep that promise with a clear vision.