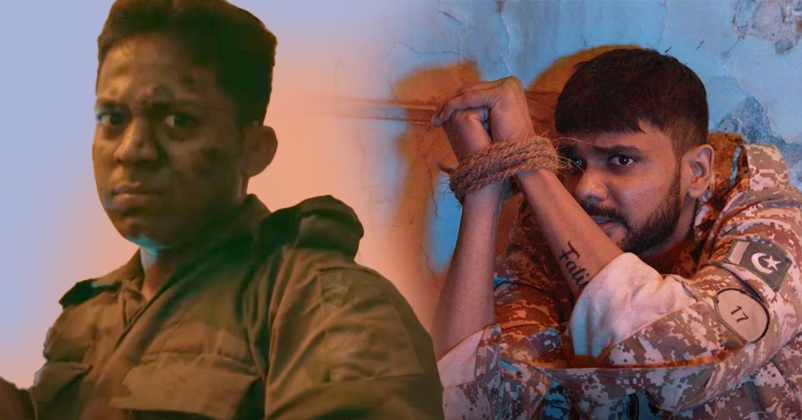 Someone has rightly said that war is not a solution to any problem; in fact it is a bigger problem because it leads to destruction but still we have seen nations indulging in wars and it should stop now.

India and Pakistan also have a history of wars; though in the last two decades or so, they haven’t fought a full-fledged war, still there have been tensions on the borders and many soldiers from both the sides have lost their lives. However, what nobody realizes is that the soldiers who fight for us also have emotions, dreams and they also worry about their family members. 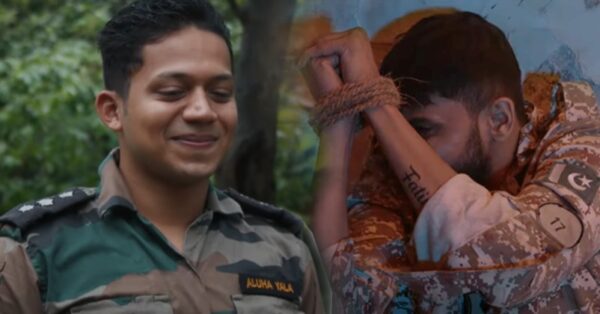 Here we present a soul-stirring and thought-provoking video which revolves around Captain Ajay of the Indian Army who is sent on a mission with his team but he gets separated after Pakistani Army patrol attacks them. Captain Ajay escapes and takes shelter into an abandoned building in the jungle but a Pakistani officer also comes there and after a fight between them, Captain Ajay overpowers the Pakistani officer and ties him up.

However, there was something which stopped Captain Ajay from taking the life of that Pakistani officer. As they both started talking to each other, they found out that they shared many things in common including their dreams which they never talked about. 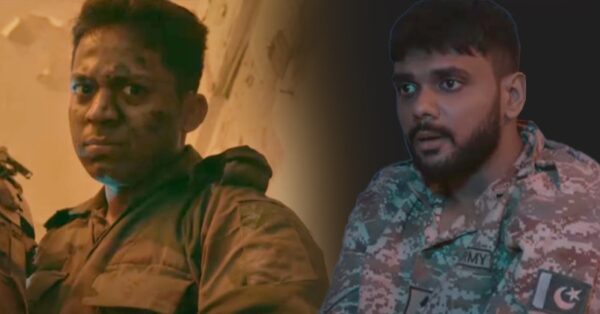 Here is the beautiful video which may have been made on the lines of war but it will soothe your heart and fill it with peace:

How did you find the video? Let us know your views about it.