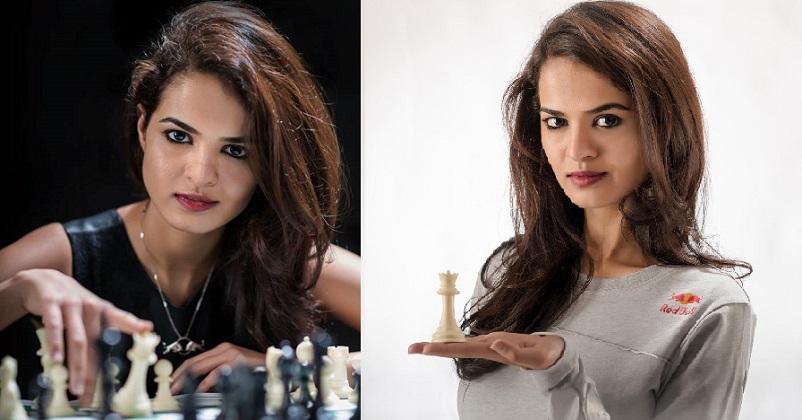 Born 20 August 1986 in Delhi, she is the one who holds the FIDE titles of International Master and Woman Grandmaster. Tanya Sachdev, was introduced with the game of chess by her mother Anju when she was just 6. Her parents provided a professional training and that fruitfully resulted with the achievement of winning her first international at the age of eight. After a great win, she focused over her career and won U-12 Indian champion, Asian U-14 girls champion and bronze medalist at the 1998 World U-12 Girls Championship.

Later in 2002, she won the Asian Junior Under-20 Girls Championship, which was her biggest achievement at that time. She also won the national Indian Women’s Chess Championship in 2006 and 2007, and was awarded with Arjuna Award in 2009.Tania Finished 4th in the 2010 Chess Olympiad in the Asian games. She was runner-up in the 38th National Women’s Premier Chess Championship.

Her life has been very successful so far. But, When it comes to the looks, she check-mates many guys easily. Here are some of the most gorgeous photos of the Player. She is Definitely an Inspiration for all. Do not forget to share and let us know your views about the article, please write in the comments section below.

Also See: World’s Most Beautiful Chess Player Is All Set To Check-Mate You With Her Cute Looks!, 12 Facts About Chess That Can Make You Grandmaster.

9 Things Which Are Illegal In India That No One Knows
Here’s What Kapil Sharma Tweeted About Udta Punjab Controversy!