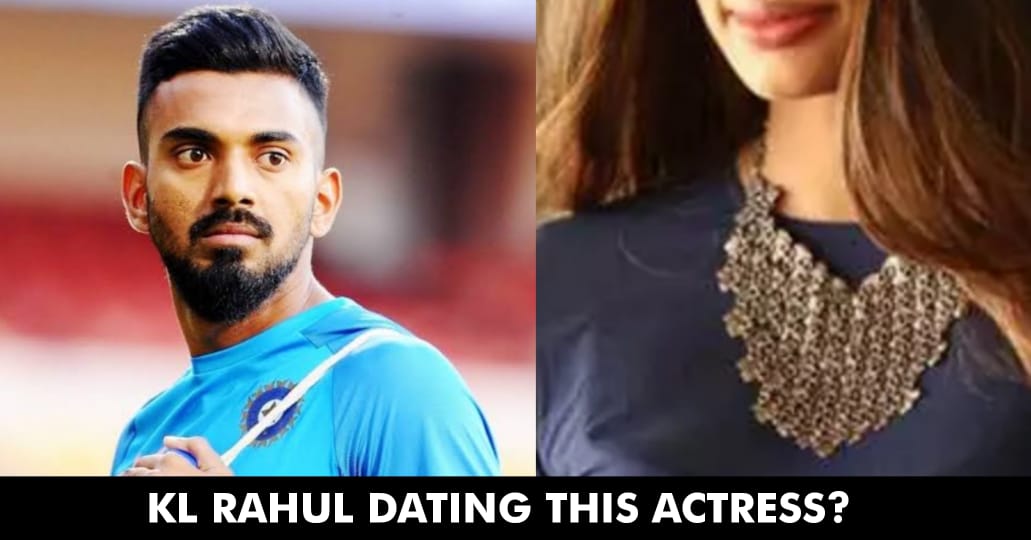 Team India is currently fighting it out at England, Wales to bring the World Cup back home. India is on a winning a streak in the ongoing ICC World Cup. The Indian cricket team is currently dominating the social media with their thumping victory against West Indies.

Well, KL Rahul is making headlines, not for his 48 runs knock against West Indies but for his love life. As per the reports of Bollywoodlife, the cricketer is dating the daughter of anna Suniel Shetty. Yes, you guessed it right KL Rahul is dating Athiya Shetty.


A source of the entertainment portal Bollywood life stated KL Rahul is not dating any of the actresses he has been linked too until now. The source further revealed Athiya and Rahul are deeply in love. They started seeing each other a little before February and lately things are getting quite serious between them. Rahul and Athiya met each other through a common friend and instantly hit it off.


However, the duo has refrained from making any public appearances together. Athiya’s close friend Akansha Ranjan Kapoor posted a picture with the duo on her Instagram handle with the caption “n I’m so good with that”.

Fans previously assumed Rahul is seeing Akansha which is untrue but now can you relate with the caption because I can. However, Athiya Shetty chose not to comment on the rumours and on the other hand KL Rahul is busy with ongoing ICC World Cup.

Spider Man: Far From Home Will Be The True End Of The Entire Infinity Saga, Says Kevin Feige
6 Reasons Why You Will Get Addicted To Watching Indian Version Of ‘The Office’