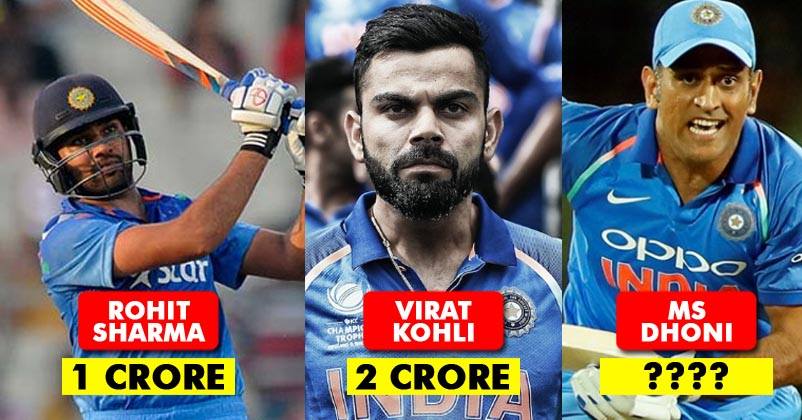 Indian cricketers are among the most popular players of the world and they are definitely the highest paid sportspersons in India. Cricket is the most watched game in our country and in fact, it won’t be wrong if we say that it is a religion here which has eventually led in making BCCI the richest cricket body of the world.

The extreme popularity of cricket in India is also the result of superb performance of Indian cricketers as they have won many tournaments including two ODI World Cups and one T20I World Cup. This year also, if we ignore India’s performance in the Champions Trophy finals against Pakistan, they have played as match winners and their performance against Australia put them at the top rankings in all the three formats.

Here is an update about the increase in the annual contracts of Indian cricketers and this is how much the players get in 2017: 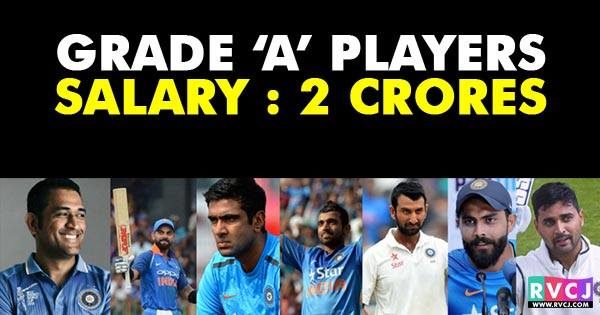 Former Indian captain is still one of the best finishers of the game and just recently, he did his 100th stumping, making it clear to all his critics that nobody can question his fitness.

Known to be very aggressive on the field, he can be called aggressive when it comes to earning money also. He was the only Indian to feature in the Forbes highest paid athletes.

The spinner has made his place in the team with his hard work and dedication and now he is the main bowler of the team, especially in the longest format of the game.

This top-order batsman has become the backbone of Indian batting and since his debut in 2011, he has scored more than 6000 runs.

He is one of the main match winners of the Indian cricket team and with his consistent performances, he secured the no. 2 rank for all-rounder and bowler in the ICC Test rankings.

His big innings in the longest format of the game has made him the Test specialist and earned him a permanent spot in the team.

This opening batsman has played some brilliant innings both in the country as well outside; however, he is yet to make a return in the team after his injury earlier this year. 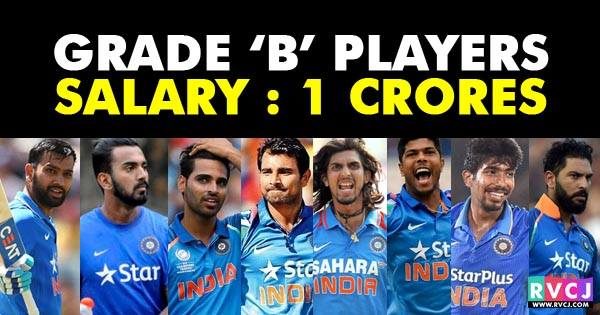 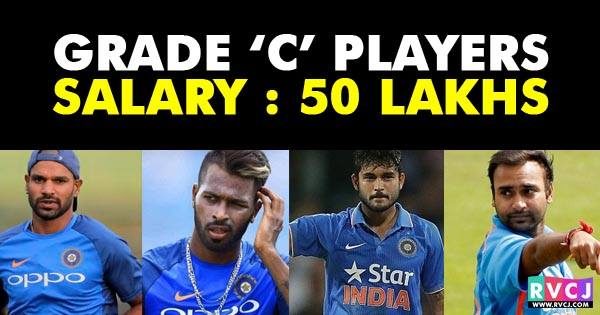 The earning of Indian cricketers is not just limited to the payment made by the BCCI. IPL has also helped them in increasing their bank balances and not to forget, advertisements and endorsements also play an important part in their huge earnings.

When Sachin Tendulkar Was Embarrassed In Front Of Amitab Bachchan Because Of Son Arjun
KRK Blamed Virat For Excluding Yuvraj Singh & Suresh Raina. Got It Back From Twitter