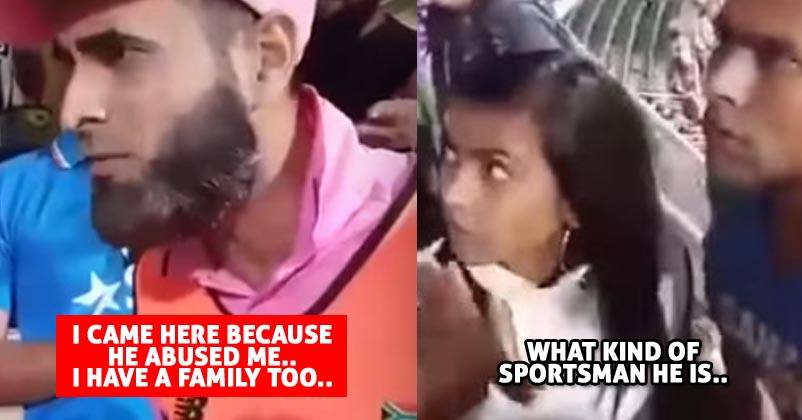 Indian and South African cricket teams are fighting it hard to win against each other in the ODIs but the good thing is that the overall atmosphere has been friendly and we haven’t heard instances of players getting engaged in verbal fights. However, a recent incident has left a bad taste as South African player Imran Tahir has alleged that Indian fans made racial comments on him during the fourth ODI.

Tahir was not a part of the South African squad in the fourth ODI which was played in Johannesburg but he was the 12th man and he was racially abused when he performing his duties. 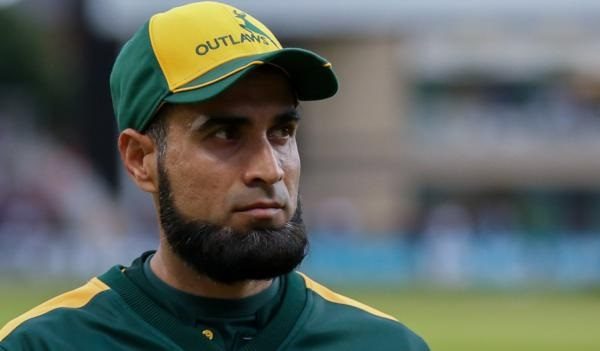 “My understanding from Imran’s perspective is that he was racially and verbally abused by a certain gentleman throughout the match. He reported to stadium security stationed in front of the dressing room and two of the security personnel accompanied him to identify the perpetrator.”

“According to what Imran said, it was an Indian fan.”

The incident happened in the passageway which connected the field with the South African dressing room and Tahir said that the Indian fan kept on commenting on him whenever he went through that passageway. Tahir informed the security staff and he along with two security personnel went to identify the fan and got him ousted from the stadium. It is absolutely clear that no physical contact has been made between Tahir and the fan.

This was confirmed by Moosajee as he said,

“…when he (Tahir) got up there, there was some hostile verbal exchanges. And to neutralise the situation, they removed him from the scene and brought him back to the changing room. So that’s what we’ve been told. There were definitely no (physical) exchanges and no children involved in the incident as has been reported on social media.”

Cricket South Africa has started the investigation with the stadium security teams and Moosajee also said that there is no chance of sanctioning Tahir as the board has accepted what Tahir has told.

“From his side, he hasn’t done anything untoward. He had reported it to the stadium security and he was up there just to identify the suspect.”

In the video, Tahir can be seen indulging in an argument with a group of fans, one of whom is in blue jersey.

After the unpleasant incident, Imran Tahir took to the micro-blogging site Twitter and wrote, “Thanking every one for your support and love really humbled.Iam a very simple person who believes in showing love to everyone regardless of country , color or religion.I have played cricket all over the world and have only made friends.Much love 🙏”

Thanking every one for your support and love really humbled.Iam a very simple person who believes in showing love to everyone regardless of country , color or religion.I have played cricket all over the world and have only made friends.Much love 🙏

Proper action should be taken against the accused as such behaviour is absolutely unacceptable. What do you say?

Waqar Younis Wished His Wife On 18th Anniversary But She Got Angry. Here’s Why
Caught On Stump Mic. Virat Brutally Trolled South Africa’s Shamsi & Laughed At His Chest Pad.