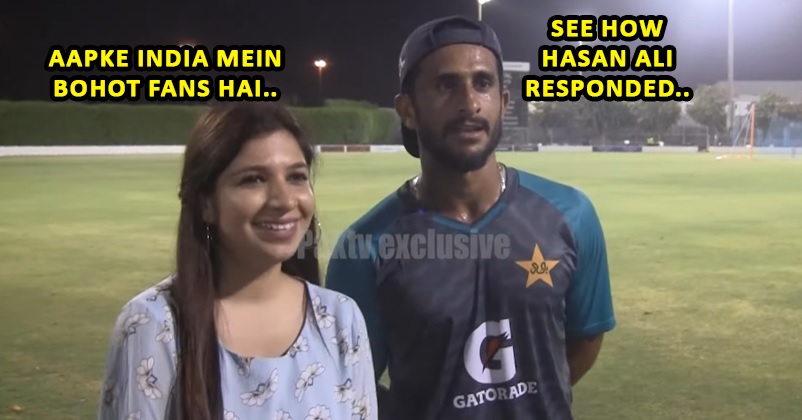 The India-Pakistan cricket matches may be thrilling and exciting encounters but the cricketers from both the nations share good camaraderie and earlier also we have seen them getting engaged in cordial talks with each other. The situation is pretty same even after India defeated Pakistan in their first match of the Asia Cup 2022 by 5 wickets. 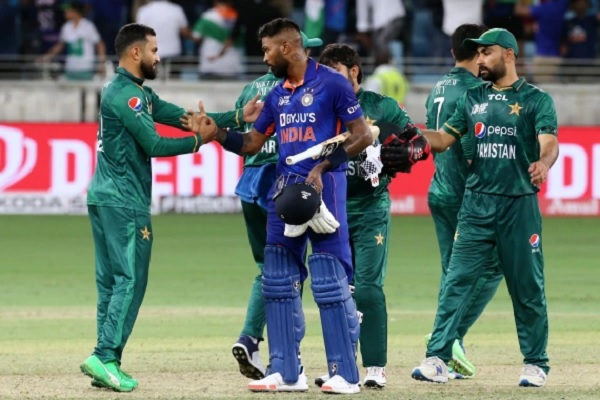 The match was played on Sunday and we can still see them talking to each other and having a good laugh while practicing at the ICC Cricket Academy. Fans from both the sides are also leaving no chance of getting clicked with their favourite cricketers from across the border and recently the Pakistani pacer Hasan Ali was heard saying that he loves India.

Hasan Ali expresses his love for the neighbouring country after he is informed that an Indian female fan is waiting for him. The fan tells Hasan Ali that he has many fans in India to which the cricketer responds by saying that it is obvious and then he gets clicked with his fans. 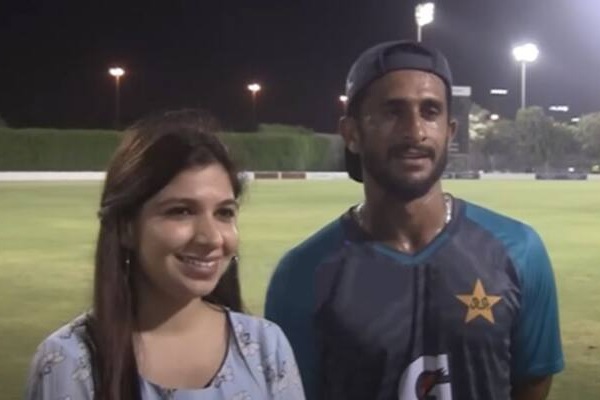 The 28 years old cricketer is married to Samiya Arzoo who is of Indian origin; he was later on seen in good mood having conversation with journalists and fans.

Initially, Hasan Ali was not included in the Pakistan squad for the Asia Cup 2022 but he was included as a replacement after Mohammad Wasim got injured and was ruled out of the tournament. Hasan Ali didn’t play in the match against India as the Pak skipper Babar Azam preferred to go with Shahnawaz Dahani, Haris Rauf and Naseem Shah but two pacers – Haris and Naseem had cramps in the match against India so Hasan may be inducted in the squad which will play against Hong Kong.

Today, India will be clashing against Hong Kong at Dubai International Stadium and if India wins this match, it will easily go on to the next stage.