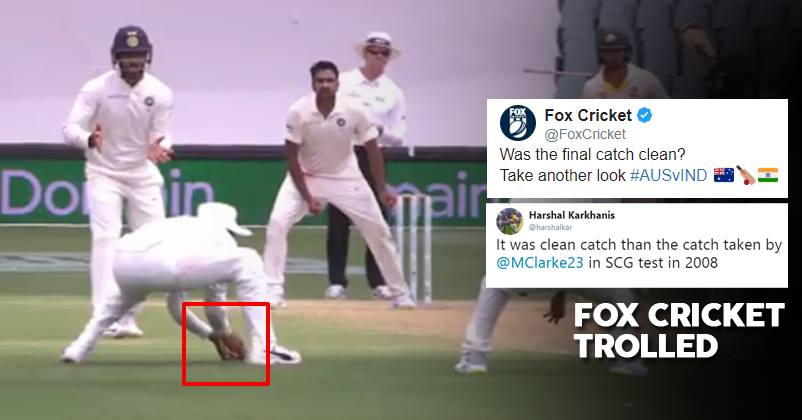 The ongoing test matches at Adelaide between Australia and India had a lot of elements in common with Bollywood movies and television shows, with controversies emerging at every step.

Recently, Fox Cricket joined in and decided to stir the pot by questioning KL Rahul’s catch which helped India win the match in the second innings. 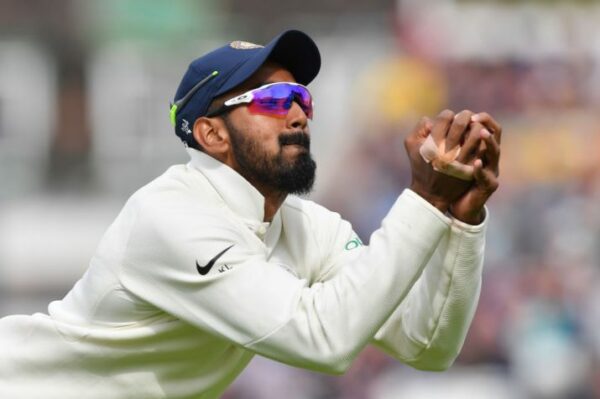 The over was quite eventful, with Rahul grabbing the ball at the opportune moment and potentially winning the match for India. The catch was a clean one, and no one even remotely questioned it.

Even Nigel Llong declared that it was out, and there was no need for a rerun. However, Fox Cricket tried to question Rahul’s catch in a Twitter post. Check it out:

Was the final catch clean?

They wrote, “Was the final catch clean?” Is this just another attempt to trigger controversy? Whatever it was, Indian fans are clearly not happy. They immediately responded, and clarified Rahul’s catch. Here is how Indians reacted, and we wholeheartedly support them:

As your former Captain would say and gesture.. #AUSvIND pic.twitter.com/AlwhjL6wnI

It was cleaner than the image of Australian cricket.

As an Aussie and park cricket umpire that one was as clean as a whistle.

Cleaner than the clarke one. So I guess that's out

Definitely better than these two.. pic.twitter.com/RbTNj696qO

Say what you want, Indians aren’t afraid to stand up for their men when it counts. We support you, Rahul!

Shastri’s Goti Munh Mein Tha Comment Is All Over The Internet. Twitterati Can’t Stop Trolling Him
Virat And Anushka Give Up Business Class Seats For Indian Pacers,Michael Vaughan Tweets In Appreciation