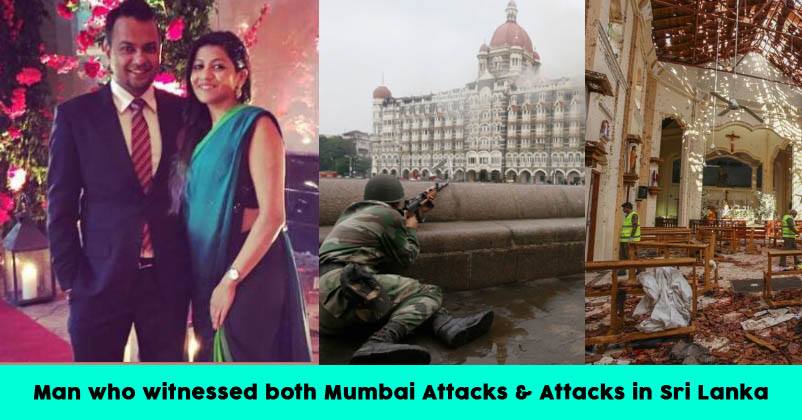 On 21 April 2019 in Sri Lanka three luxury hotels in the commercial capital Colombia were targeted in a series of coordinated terrorist suicide bombing. An Indian couple based in Dubai barely escaped the deadly terror attack blast at Colombos Cinnamon Grand hotel which was among one of the eight targets of the April 21 serial bombings. 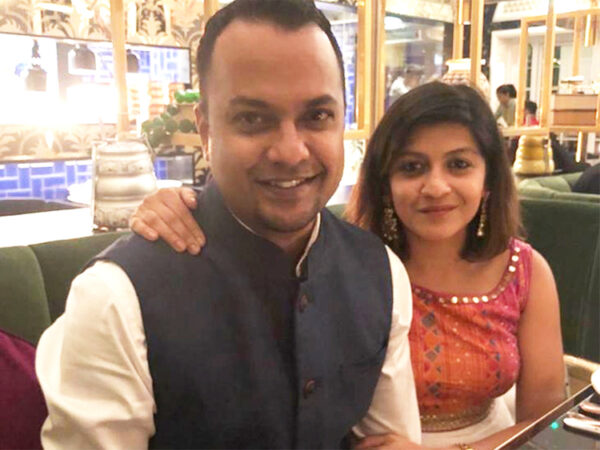 Mr Abhinav Chari and his wife, Mrs Navroop K. Chari were in Sri Lanka for a business trip and were residing at the Cinnamon Grand. According to reports, a bomb exploded while the Easter Sunday breakfast buffet was being served.

Abhinav told the Gulf News, only twice he travelled out of the United Arab Emirates (UAE) and both the times, he witnessed horrific hate crimes that were obligatory religious terrorism. 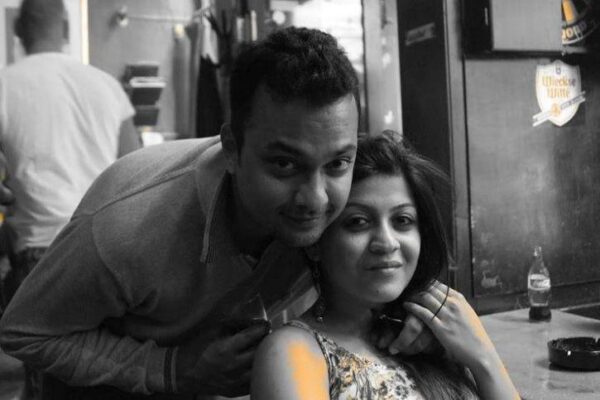 In the year 2008 when terrorists carried out a series of 12 coordinated shooting and bombing attacks in Mumbai leaving thousands injured or dead. Abhinav was in Mumbai for studying medicine and it was a horrible five-six days tribulation for him.

Speaking of the Sri Lanka trauma, Abhinav said to a leading daily: On Easter Sunday, we went to the church. In the middle of the service, the priest requested people to vacate the church premises. As soon as they left the church he got into a taxi to go get some breakfast because that is what normally done after the Easter mass. They started noticing chaos on the roads and thought it was better to go back to the hotel. 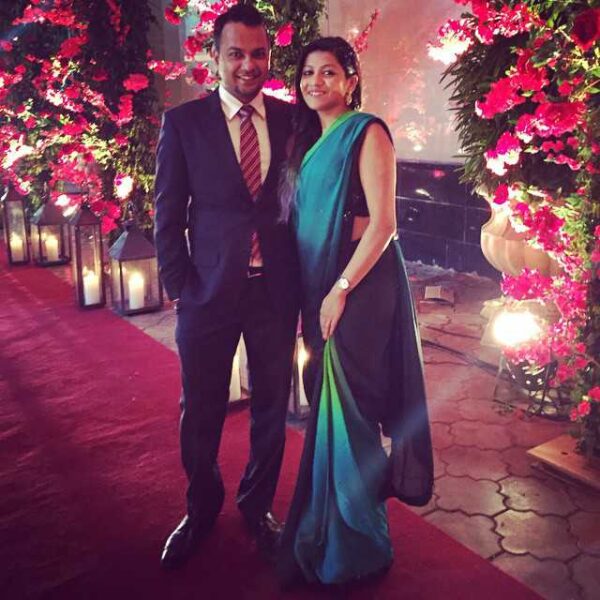 After reaching the hotel we saw everyone out on the lawn. We thought it was just some sort of security protocol and it was too early to believe anything on the news or social media, and still, they couldn’t register the traumatized incident.

Navroop could not believe what was happening in front of them. It seemed like a movie to him.

The deadly bombings that targeted churches and hotels in Colombo, claimed the lives of 253 people and injured over 500 others. It was the deadliest attacks in Sri Lanka after the civil war. Navroop and his wife had a great fortune to have escaped and survived two of the deadliest terrorist attack in the world.