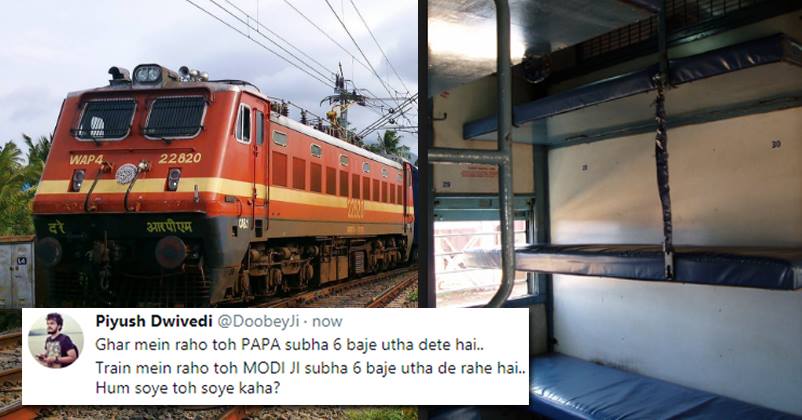 Ever indulged in a fight on the train with someone who wanted to use middle or upper berths to sleep too early or wake up later? Things get too complicated when you need to have a seat you have rightfully booked, but someone else is sleeping there.

After taking some landmark decisions, Indian Railways has now decided to cut down the sleeping hours in the train. The sleeping time that was between 9 PM to 6 AM earlier has been cut short to 8 hours between 10 PM to 6 AM. 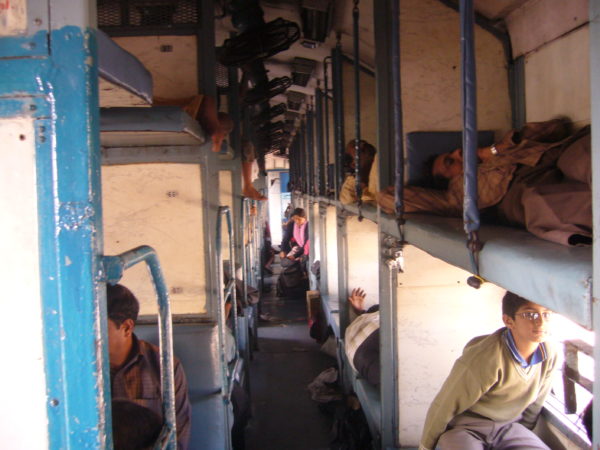 The step has been taken to enforce the peace in the regular railway journey of the public by decreasing the chances of fights caused due to sleeping time.

The circular, however, makes an exception for certain passengers. It further said-

“Passengers are, however, requested to cooperate with the sick, persons with disability, and pregnant ladies in case they want to sleep beyond permissible limits.”

Talking about the decision, a railway official said that the sleeping time was reduced by an hour because there were times when passengers went to sleep as soon as they boarded the train – day or night – leaving the co-travellers on the upper and middle berths high and dry. 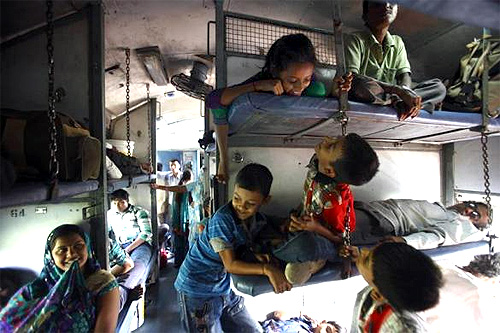 Ministry officials said the new directive will help Travelling Ticket Examiner (TTE) to resolve such disputes on board by preventing anyone from taking catnaps beyond the permissible time.

However, Twitterati always remains in the mood for fun. Like always they started cracking jokes on this update too. Check out some of the tweets-

If train is late & start at 11 pm will railway allow passengers to sleep till 7 am?

No matter the Department of Railway keeps sleeping all the time but Passengers should not sleep….!
New India forming

What do you think about it? Do you think the decision will help the public or it will increase the discomfort?

Continue Reading
You may also like...
Related Topics:Indian Railways

A Jain Couple Decides To Leave Their 100 Cr Property And Three-Year-Old Daughter To Turn Monk
Bachelor Son Allegedly Raped 70-Yr Mother For 2 Years! Where Is The World Heading?