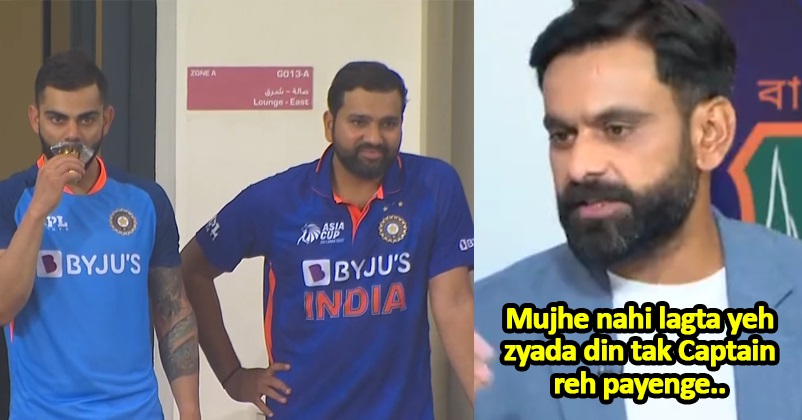 The Indian cricket team has entered the Super Four stage of the Asia Cup 2022 after defeating Hong Kong in the match which was played on 31st Aug 2022 at Dubai International Stadium and with this win, Rohit Sharma has become the second most successful Indian skipper in T20I cricket. India has played 37 matches under the leadership of Rohit Sharma and has won 31 out of them. He has also surpassed Virat Kohli in this regard as the Indian side has registered 30 victories (played 50) under his captaincy. The most successful Indian skipper in T20I cricket is MS Dhoni as under his captaincy, team India has won 41 matches (played 72); however if the team keeps on performing like this, Rohit Sharma will certainly surpass MS Dhoni too very soon. 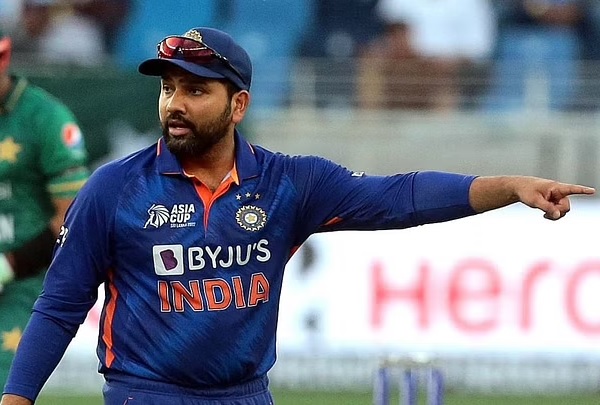 Earlier, the Indian squad had a good run against England and West Indies as well and rarely Rohit Sharma is getting criticized for his captaincy. However, former Pakistani cricketer Mohammad Hafeez doesn’t think so, he feels that Rohit seems to be weak, confused and there are many things which are burdening him.

Mohammad Hafeez spoke on Rohit Sharma’s captaincy during a show on a Pakistani channel and he asked the TV host to show the clip in which Hitman was seen after India won the match against Hong Kong.  Hafeez talks about the clip and says that Rohit Sharma is looking so tired and weak when India has won the match by 40 runs. He adds that he doesn’t feel Rohit will remain captain for a long time and the Indian think tank must do something as Hitman may play cricket more for India but captaincy and his poor form are making things difficult for him. 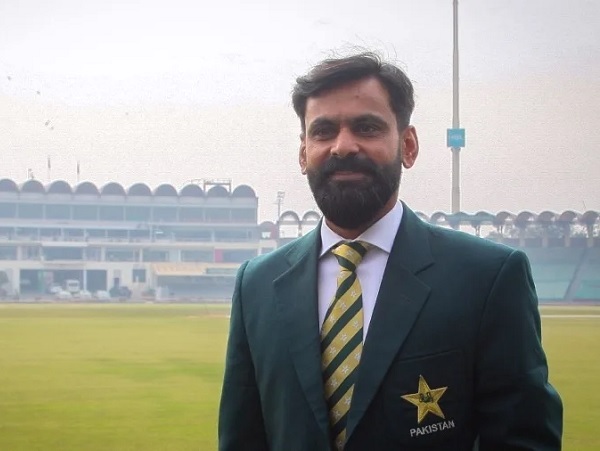 Here is the video in which Mohammad Hafeez talks about Rohit Sharma’s captaincy:

My opinion on @ImRo45 captaincy in Asia cup #GameOnHai pic.twitter.com/dBzVX2Pgfu

This didn’t go well with the Indian fans and they soon reacted on the statement made by Mohammad Hafeez. While some said that Rohit Sharma is not so expressive as Virat Kohli, few others opined that he was not happy with the manner in which the bowlers bowled in the last few overs in the match against Hong Kong and there were several who reminded Mohammad Hafeez that Rohit Sharma’s IPL team Mumbai Indians has won the IPL five times under his captaincy so he definitely knows how to handle pressure.

Whoever followed Rohit closely, he doesn't give much in the field as a captain, gives mostly his opinions to players after the game especially things which went wrong, Rohit was unhappy the way Ind bowled in last phases, he knows the improvement needed, not celebration. 🤝

As long as he wins matches for India let him remain nervous and confused.Focus on your overconfident Babar Azam.

His expressions should be the last thing to be bothered about. And as far as pressure is concerned, he's won world's best league IPL 5 times as captain, twice with the margin of just 1 run. So he knows how to handle the pressure – very very well.

no one takes you seriously 🙏 pic.twitter.com/Vh9rcQgA8I

He was unhappy the way India conceded too much boundaries in last 2/3 overs. You took it negatively while some may appreciate that even after winning he wasn’t happy from the over all performance.

Abey chomu…he is a 5 time IPL winner….He ain't expressive like Virat….if there is anyone who can take India to world cup title…it's HIM ONLY….

Ye lo aa gaya ek aur..Indian team is now in good hands..it’s unfortunate that Rohit got captaincy so late in his career

His expressions are like that because he wants to win properly last few overs from avesh n arshdeep costed lot of runs and hence this expression. He was good m happy and joking around with star sports team as well during toss time.

Extremely sorry to say to this to you @MHafeez22 bhai .. how can you describe that he has some kind of pressure!!! It’s an absolutely fake statement.. he is leading the team with 💯 percent leader skills .. soon you will see his batting time also .. wait bhai

Can you please tell his batting average . After captaincy

In the match against Hong Kong, the Indian team put up a good show by scoring 192/2 in its stipulated 20 overs with the help of Suryakumar Yadav’s 68*and Virat Kohli’s 59*. In response, Hong Kong managed 152/5 but it was praised for its good performance against a team which is more experienced and stronger than it.

Today’s match between Pakistan and Hong Kong will decide which team will play against India on Sept 4. What do you think, will Hong Kong make a big upset in today’s match?