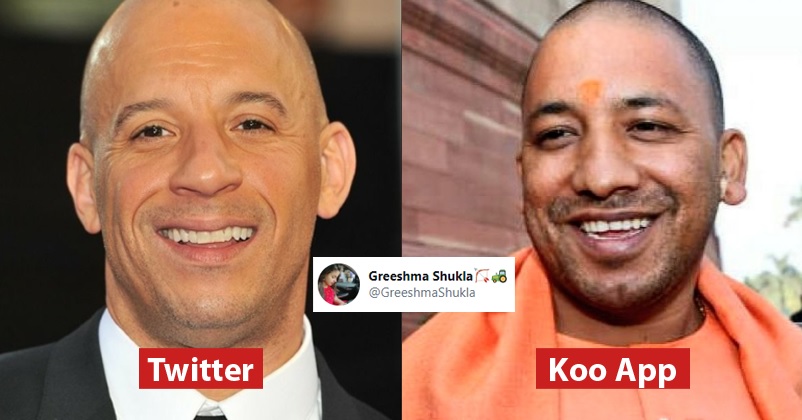 Twitter is undoubtedly one of the most used social media platforms in India and not just common public but celebrities also use it for carrying out communication with their fans or for sharing updates regarding their personal and professional lives. However some time ago when there was some issue about the changes in the privacy policies of the messaging platform WhatsApp, a discussion started regarding the use and promotion of an Indian app instead of the foreign apps. 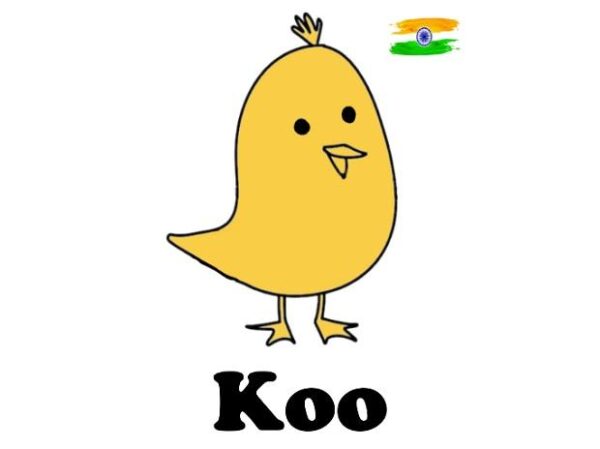 Many Twitter users have been attracted towards Koo after the Union Minister Piyush Goyal announces that he is also on the Indian app. Subsequently, many other celebs and famous news portals, entertainment portals, etc. also opened their accounts on Koo. 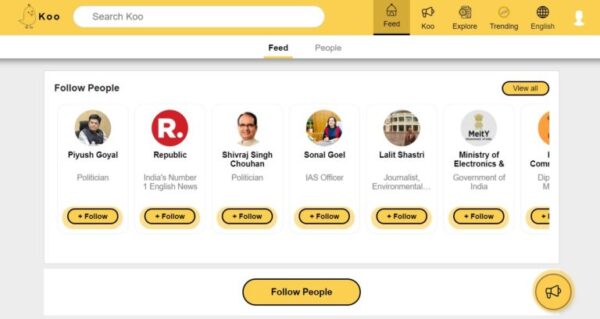 Piyush Goyal tweeted, “I am now on Koo. Connect with me on this Indian micro-blogging platform for real-time, exciting and exclusive updates. Let us exchange our thoughts and ideas on Koo.”

Connect with me on this Indian micro-blogging platform for real-time, exciting and exclusive updates.

Let us exchange our thoughts and ideas on Koo.

This led to a meme fest on the micro-blogging site Twitter and while some were happy with an Indian app challenging Twitter, there were few who felt that Twitter would be better after some users would shift to Koo. Here are some of the selected reactions:

Kangana : Time to shift to #kooapp

Is this song playing in your head yet? Koo koo koo koo #kooapp pic.twitter.com/ELrndDQglu

Irony is #BanTWITTER is trending in @Twitter and not in #Koo😆 pic.twitter.com/SZgNmfInCv

As the Koo app has become a topic of discussion, some social media users claim that the user data is getting breached by Koo, however the founder of Koo app Aprameya Radhakrishna has denied all such allegations. He has also promised that within a month, the company will get rid of the Chinese investor when he was asked about the allegations that the app has a Chinese connection.

The Indian app which was launched in early 2020 is seeing a huge growth in its user base. Have you signed in on Koo?