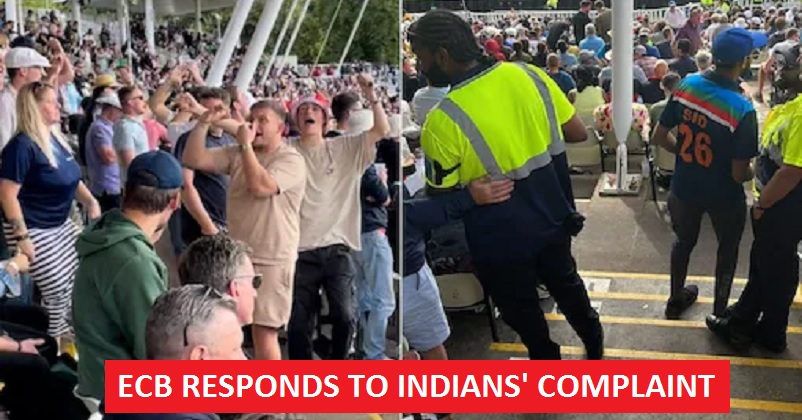 Racism is certainly one of the biggest global problems despite the fact that the governments of many countries have made it clear that they have zero tolerance towards this matter. Well, the game of cricket is also not left untouched with this issue as during India’s tour to Australia, we saw that the Indian pacers Jasprit Bumrah and Mohammed Siraj were at the receiving end of racist remarks by spectators and now some Indian fans have complained of racism during the fourth day of the Edgbaston test. 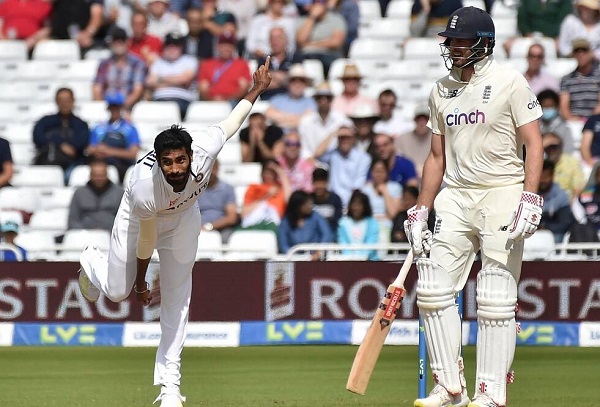 The fifth rescheduled test match between India and England is being played at Edgbaston and as of now, India is leading the series by 2-1. While the former England cricketers and experts were of the opinion that India stands no chance of winning this test match because England performed superbly and whitewashed the Kiwis in 3-match test series just recently, the Indians have left them surprised with their wonderful performances.

Many Indian spectators took to the micro-blogging site Twitter and revealed about the racism that they faced in the stadium and what is more worrying is the fact that no action was taken even when the Indian fans made complaints many times to the stewards present over there. 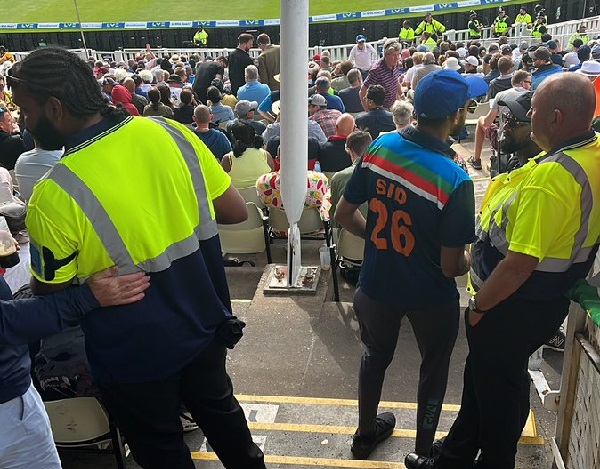 The Indians tweeted that when they made repeated complaints, they were just told to take their seats and no action was taken. Some Indian fans left the stadium because they were afraid for the safety of their family members.

Racist behaviour at @Edgbaston towards Indian fans in block 22 Eric Hollies. People calling us Curry C**ts and paki bas****s. We reported it to the stewards and showed them the culprits at least 10 times but no response and all we were told is to sit in our seats. @ECB_cricket pic.twitter.com/GJPFqbjIbz

We were also fearful of our safety for women and children but no assistance when we left. This is unacceptable in todays society @BCCI #ENGvIND

Incredibly sorry to hear this. I was with my friend who wears a hijab and an England ‘fan’ whispered the P word to me when we asked him and his mates for directions outside the ground. I put him straight but it was a shocking moment at the end of a glorious day.

Might be a "small minority" but it makes it no less disgusting.

But that has to be a better way of escalating the complaint rather than letting it seemingly slide. https://t.co/AO0PTfFtP0

#racism #ENGvIND #Edgbaston #verbalabuse Disappointed to hear and see racist slur against Indian players @imShard and @mdsirajofficial by the spectators in the south lower stand at Edgaston, UK.

Cricket is no longer a gentlemen's game here in the UK 🙁 pic.twitter.com/WmqFPjUh8P

I was at Edgbaston today, in the Hollies stand and I am disgusted and appalled to hear about racism taking place just a few blocks away from where I was sat. It’s not good enough people. Be better. Life bans for those involved. Cricket is a game for everyone

This compelled the England and Wales Cricket Board to issue a statement in this regard and they gave an assurance that proper investigation would be made in this regard by the authorities present at Edgbaston. 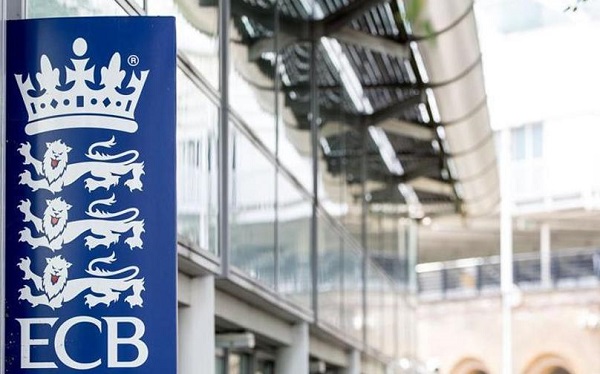 Here is what ECB tweeted, “We are very concerned to hear reports of racist abuse at today’s Test match. We are in contact with colleagues at Edgbaston who will investigate. There is no place for racism in cricket. Edgbaston has been working hard to create a safe and inclusive environment.”

ECB has also tweeted how to report about any discrimination.

We are very concerned to hear reports of racist abuse at today's Test match. We are in contact with colleagues at Edgbaston who will investigate. There is no place for racism in cricket

Edgbaston has been working hard to create a safe and inclusive environment. If you’ve experienced or witnessed any discrimination, find out how to report it here: https://t.co/M7NjhFVPwg

As far as the match is concerned, today is the fifth day of the match and by the time this article was written, England needed 107 runs to win in 98 overs with 7 wickets in hand.

It is a really a matter of shame and disgrace if such things are happening in cricket which is said to be the gentleman’s game.