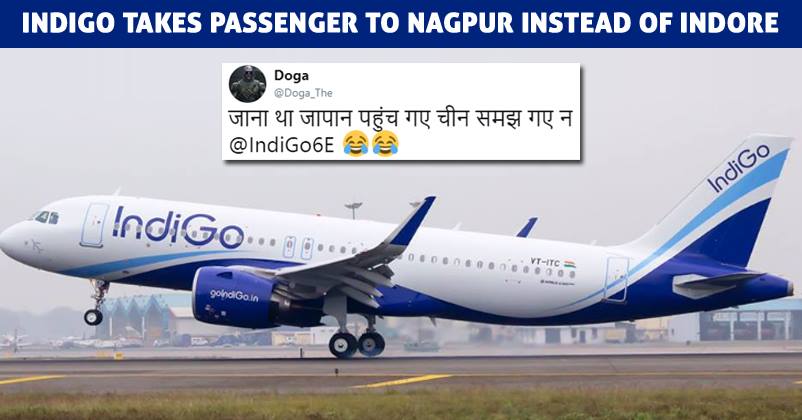 IndiGo has been making headlines for all the wrong reasons for quite some time now and once again, it has done something which is quite a shocker.

A passenger with a ticket and boarding pass for a flight to Indore was put on flight to Nagpur and the mistake came to light when he landed at Nagpur airport. The passenger was sent to Nagpur later on and the airline has also started an investigation into the matter. 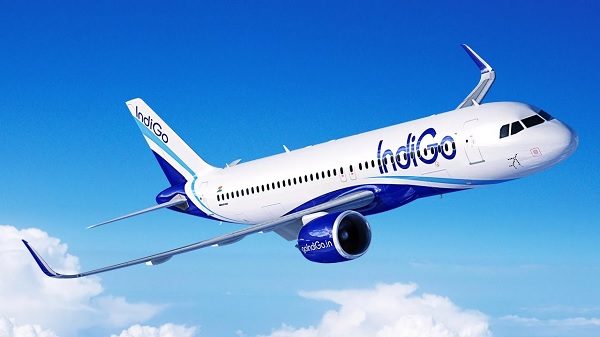 IndiGo issued a statement accepting the mistake made by its staff. The statement read,

“The passenger was scheduled to travel to Indore on IndiGo airline’s flight 6E 656. At the time of check-in, he was given a boarding pass for the same flight. However, he boarded the aircraft which was bound for Nagpur and no one from the airline noticed this goof-up.”

“IndiGo regrets the security breach intercepted by its security staff on flight 6E 774 (DEL-NAG), wherein a passenger of flight 6E 656 (DEL-IDR) wrongly boarded the flight 6E 774 and further travelled to Nagpur, after boarding the wrong coach.”

The airline has taken-off the three security personnel from the roster as they were a part of the goof-up – security lead, second lead and skipper, till the internal investigation of the airline gets completed.

Twitter trolled IndiGo for this mistake and here are few selected tweets:

Every now and then we are hearing one after another bad News abt Indigo Airlines wch is expected to v be one the best in India. So Sorry…

Indigo is capable of reaching any heights..@IndiGo6E

I want to know what was the pilot drinking ….pretty good stuff I guess!!!!!

पहले buy one get one free था।

Indeed a Great Airline with great intelligent staff.Hat off to them.

lucky he did not get beaten up

There were few who took a jibe at the passenger too:

What about passenger himself, how did he end up on the wrong gate, wrong line and wrong plane. Didn't he hear any announcements at all ?

You can buy fresh oranges now and can get back to indore, say thanks to Indigo