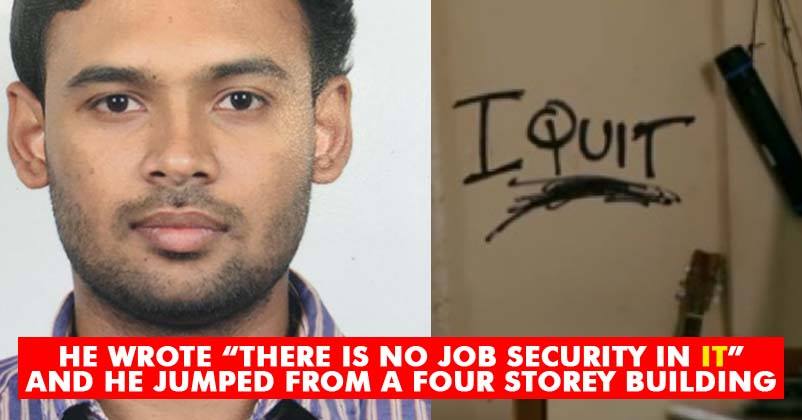 Overpopulation and lack of job security are some major concerns for our country and they are just getting more intense with each passing day.

In this highly competitive world, everyone works really hard for good jobs and a nice life but only a few achieve it. The rest of the people are left disappointed for the whole of their life and keep on struggling until life gives them another chance. 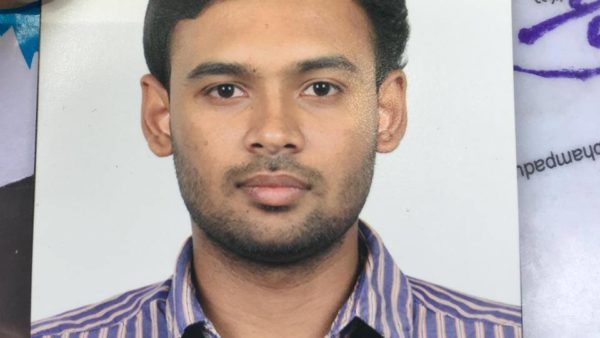 The struggle is such a bitter truth that nobody has escaped it yet it has proved worth it for very few people. What adds to the woes is another struggle to tackle the expectations of society.

A 25 YO IT engineer lost all the motivation in between this struggle and chose the way of suicide. The said boy was identified as Gopikrishna Durgaprasad from Andhra Pradesh by police. Just after 3 days of joining a new IT company in Pune, he killed himself by jumping off the 4th storey of his hotel. The reason was stated as the lack of job security.

The engineer had left a note which was found in his hotel room. It said-

“In IT there is no job security. I’m worried a lot about my family”.

The incident was reported in the light of massive lay-offs by IT companies in the city. The IT employees are now in the process of forming a union to stand up against such practices by IT companies.

Venkatrao Murthy, a relative of the deceased said-

“He was a good boy. He had no bad habits at all. He did his work and lived peacefully. I do not know what happened,” 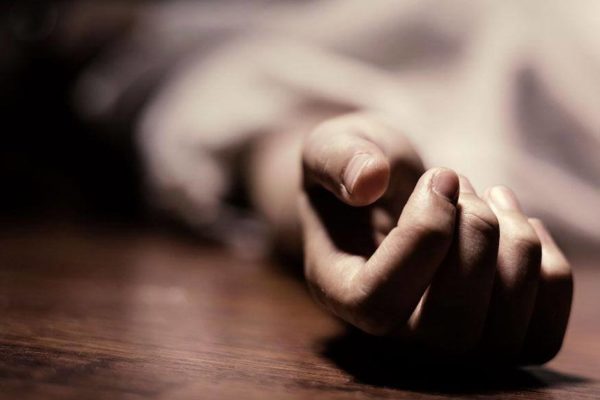 The engineer had earlier worked in Delhi, Hyderabad and had recently started working in Pune, according to the police. He was placed in a software company in Pune three days ago, said API Jaisingkar. He was provided with accommodation at a hotel in Viman Nagar, where he wrote a suicide note and inflicted 25 cuts on his left wrist with a knife, the police said. When that did not work out, he went to the terrace of the four-storeyed hotel and jumped to his death, API Jaisinghkar said.

We pray for the soul of deceased. May his soul Rest In Peace.

Continue Reading
You may also like...
Related Topics:India, Pune