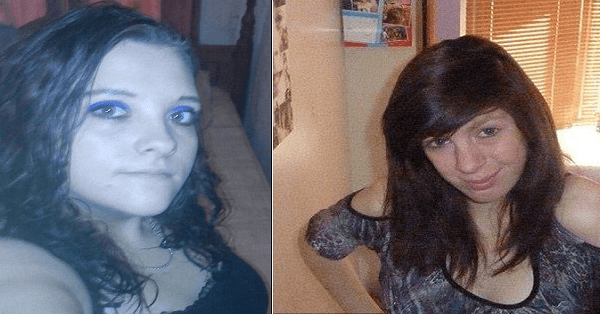 Not always a woman becomes victim of criminal activities and tortures of physiologically challenged men, here you can see that an innocent man became victim crimes and physical tortures done by three women, who I think not at all were in their normal mental state.

Natalie Lilley, 19, and Leah White, 22, Two others, Brendan Teale, 27, and Lorraine Earles were a gang of four who lured their victim to a flat where they tied him to a chair and made him surrender to a prolonged attack. The reason of the attack was because they believed he was seeing several women at the time. The women were seeking revenge so they tortured the man beyond limits and they carried out a prolonged attack on the victim by forcing him to drink liquid wash and had hot curling tongs pressed to his genitals. The victim said that one of his tormentors burnt him with a cigarette lighter as the others laughed and giggled. They even had a pizza cutter pressed to his cheek and beat up repeatedly and inhumanly.

The incident took place in Scarborough, North Yorkshire, by the four who were plotting revenge on him for alleged sexual relationships and decided to take revenge.

What are your views views about this incident?