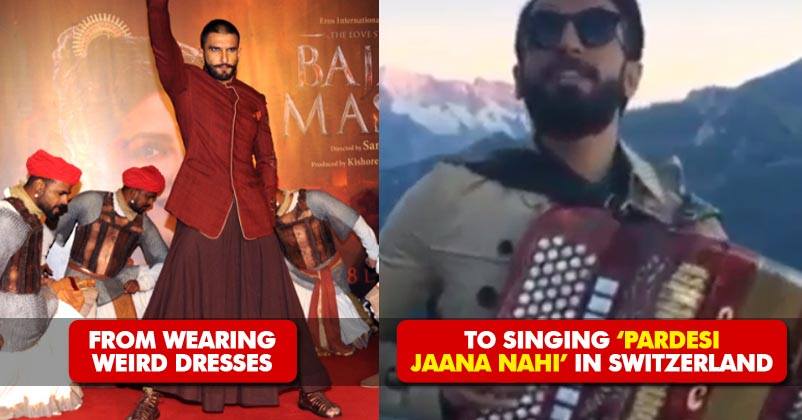 On the one hand, Bollywood celebs like Kangana Ranaut have personal assistants who answer on behalf of her and goes with her everywhere and then we have stars like Ranveer Singh who don’t need an agency or a personal assistant. He has his strategies and plans to seek attention. He is very cool and never loses his calm and tackles every situation like Charlie Chaplin. He never fails to miss an opportunity through which he can see people raise their brows and also people holding their stomachs because they can faint through laughing. The public appearances he makes are most of the times are laughing bombs.

So pull up your socks because we have curated a list of instances where Ranveer Singh proved that he is the comedy king.

When he dressed up as legendary Bollywood actors 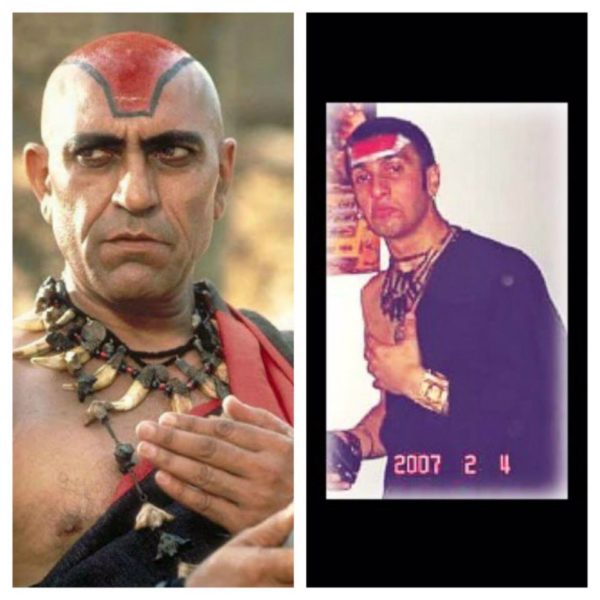 Mr. India Look is a must 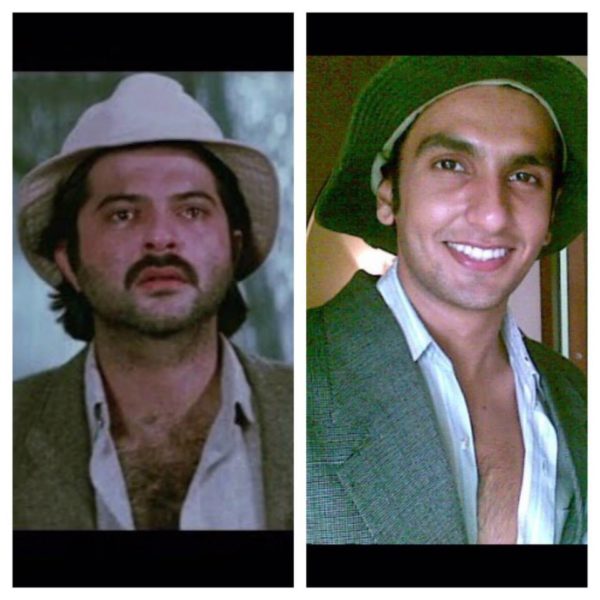 The most loved character of the 90s era- Raja Babu 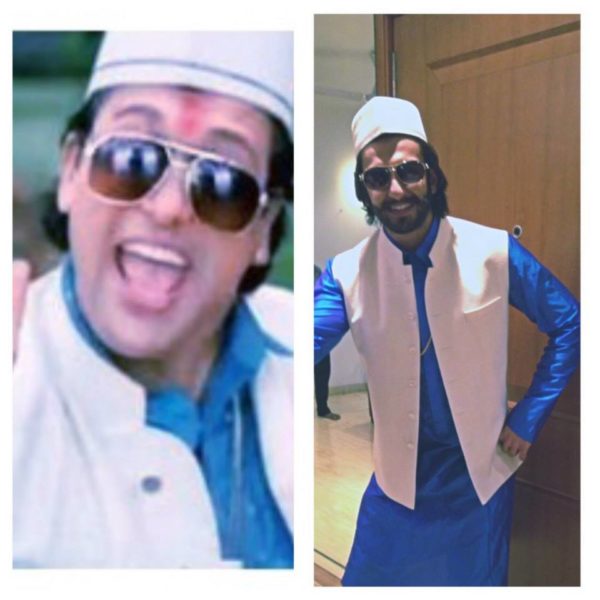 DDLJ’s new Ranveer’s angle is a must watch

This stunt is performed by trained Filmys. Do not try this at home. Or at the train station. ❤🚞🚞🚞🚞🚞😮

I already mentioned that he is like Charlie Chaplin. Like Chaplin, he too laughed at himself with the people. Many might have criticized his way of dressing at few events, but when he so happy wearing them then the critics are left with nothing to object or make fun of. His confidence of gracefully wearing off beat dresses shut the trollers’ mouths. 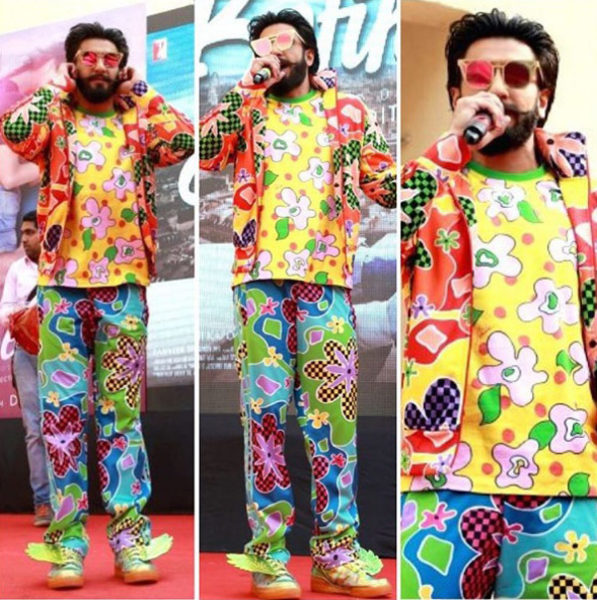 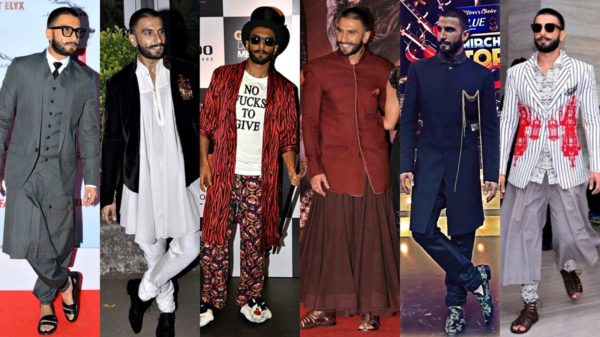 Even AIB commented on his way of dressing 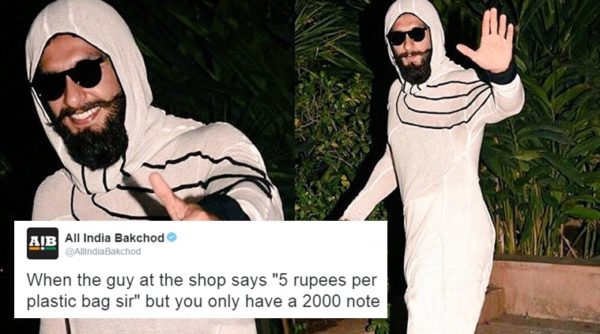 Then how could he dare to leave Shah Rukh Khan

The Father of all … 'Motion Posters' @iamsrk 😂 #JabraFan

One with her #bff

This one with Akshay will for sure make you real hard

Uff! How much he loves Dubsmash

He knows how to nail perfectly

Belting out a cult hit for confused tourists in Switzerland. Just because. #JustBefikre 😂🎹🎧🎶🎼🎤

Isn’t Ranveer a type of person who can make up anyone’s gloomy day into a happening one.

These Bollywood Actresses Broke Our Heart With Their Worst Saree Styles
Aamir Held Special Screening Of Secret Superstar. Twitter Has Declared It The Best Film Of 2017