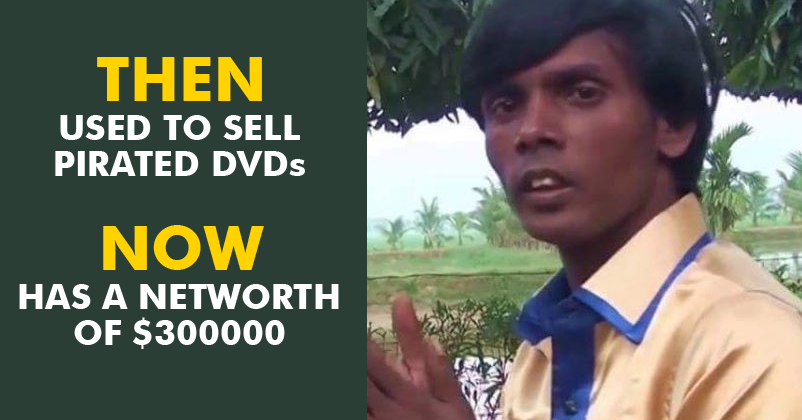 The world of Internet doesn’t really works like the conventional world where we actually and practically live in. It is quite different to what we experience, see and observe. The results do not necessarily have to be the kind of what we expect. And to serve you the best example of it is the existence of this Bangladeshi superstar Hero Alom who has just struck the Internet by storm.

You might have heard about him through various facebook pages via memes and jokes, but while you were making fun, he indeed did some serious business. There are a lot of facts that we need to unearth about him. His past, his present and well, no one would like to know about his future. So here we list down top 8 facts about Hero Alom that we all should know.

1. He didn’t complete his education. Yes, a person who is literally the ROCKSTAR on the Internet didn’t complete his education because of monetary issues and hence, he dropped out of the school when he was in 7th Standard.

2. At the age of 10, he was abandoned by his own parents, was later adopted by a man named Abdul Razzak. Since he was born in a very poor family, his parents could not afford to look after him and hence they left him alone in the busy street of Bangladesh. However, he was later adopted by Abdul Razzak who gave him shelter, food and everything that a man need to survive.

3. Since childhood, he had the dream to act in movies. Even during the school days, he always used to enact the performances of various actors and artists. He always wanted to make it big to Bangladesh Film Industry.

4. He used to sell pirated DVDs and CDs to earn his bread. After dropping out from school, he started selling pirated CDs and DVDs and later on went ahead to install cable wires in his area. Well, we can’t count this as a fact (lack of authenticity), but when a person with such popularity is on Internet making video, the kind of sponsorships and promotions that he would be doing, it is definitely possible for him to acquire such a big amount. As strange as it may sound, but yes, he is indeed an ‘experienced’ person if not an actor. He started shooting since the day he bought his first camera phone and after that, it’s just him, the internet and us.

7. His original videos don’t get many views as compared to the same videos that are reuploaded by different users.

Perhaps, it doesn’t really bother him. After all, it’s he who is getting famous. There are more parody videos about his video songs on youtube than his original content for which he made it at the first place. As of December 2016, his channel has more than 10,000 subscribers. He is married to Sumi Akter and have two children – Abir (son) and Alo (daughter). He is 27 years old.

So guys, these were some of the facts or interesting stuffs that I could manage from the world of Internet. If you have some more interesting and funny information about him, do share it with us in the comment section below.

Continue Reading
You may also like...
Related Topics:hero alom facts, who is hero alom