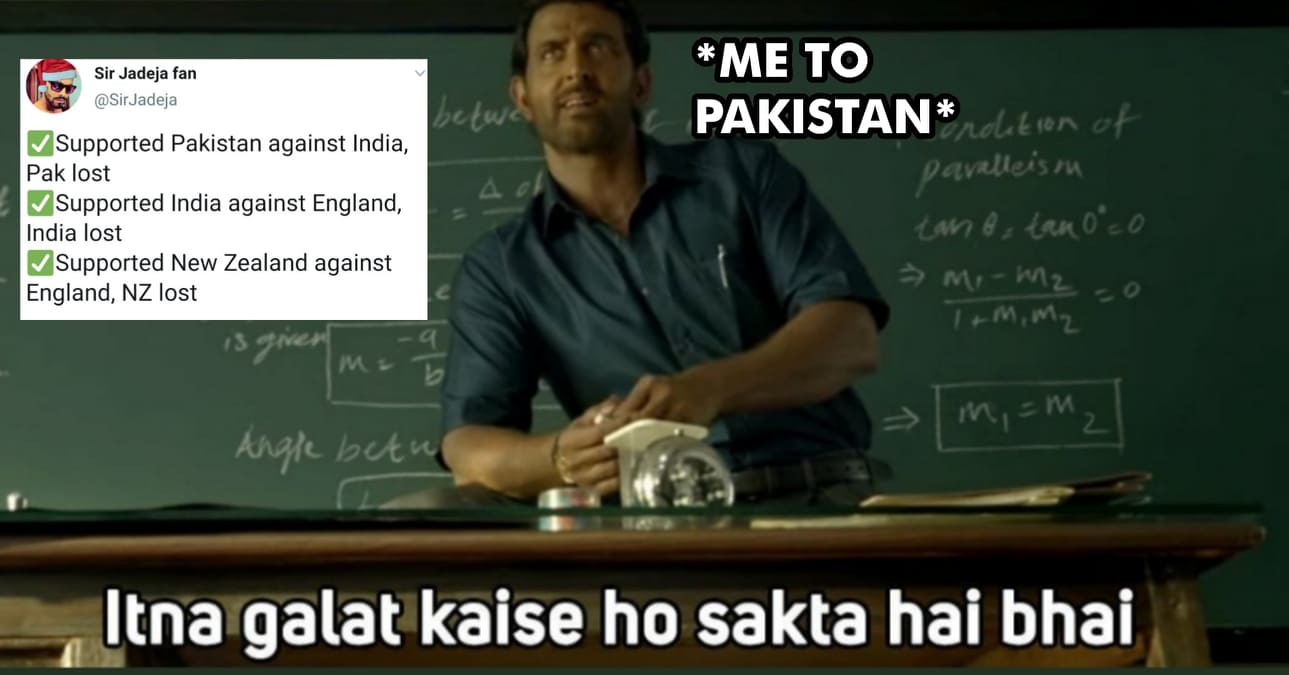 Pakistan cricket team performed very poorly in the ongoing ICC world cup but standing on the 5th place in the points table with 9 points it still stands a chance to reach in semifinals. However, the road to semifinals for Pakistan is very difficult, almost next to impossible. But if Pakistan team defeats Bangladesh by a huge margin of more than 300 runs, it will book its seat in the next round. 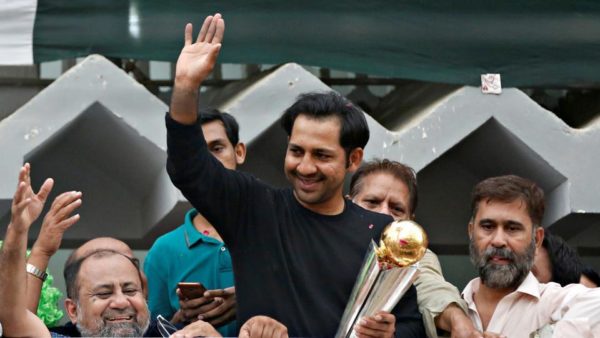 An interesting part of this theory is (theory because it is practically impossible) if Bangladesh wins the toss and decides to bat first, Pakistan will lose its chance to reach semifinals even before throwing the first ball. But the skipper is quite optimistic about it.

However, cricket fans are quite sure that Pakistan has already lost its chance even before playing. Twitterians are sharing jokes and memes on Pakistan’s “mission impossible”.

playing of semi final of pak chances r also there as like this pic.twitter.com/hW23BoMVUI

Done more maths. Pakistan have to bat first and score a minimum of 308. If they score 308 they have to bowl Bangladesh out for 0. GAME ON. NET RUN RATE ZINDABAD! #PAKvBAN #BANvPAK #CWC19 pic.twitter.com/CHDx3q2UpU

Here’s how’s Pakistan can get into the semis:

If Pakistan bats first, scores 400+ runs and then lock Bangladesh team up in the dressing room.#PakvBan #EngvNZ #cwc2019

* Bangladesh have won the toss *

Commentator: What will you do first?

Commentator: and you sarfaraz?

me trying to calculate if Pakistan can still get through to the semi-final
pic.twitter.com/xqhPtI4MJI

Lesbian Couple Gets Married In Varanasi Temple, Proves Love Wins After All
Female Reproductive Organs Removed From A Man’s Body By Mumbai Doctors