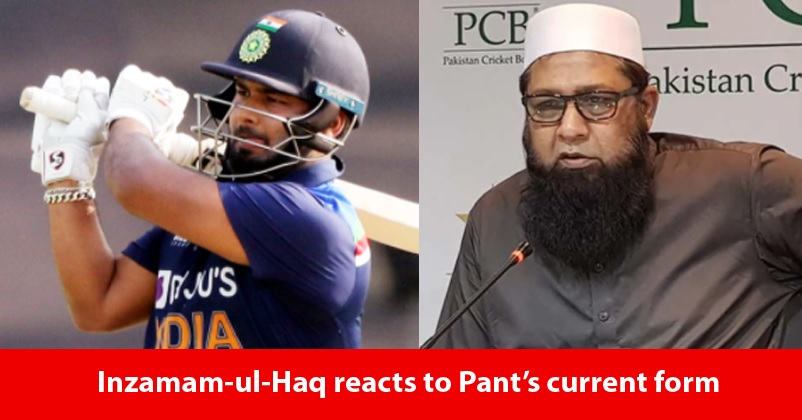 The young Indian wicketkeeper-batsman Rishabh Pant has been in sublime form for past some time and he is certainly one of those youngsters from whom the Indian cricket fans have a lot of expectations. Rishabh Pant may have been touted as a special talent by few former Indian cricketers but there have been moments when he has disappointed everyone with back to back poor performances. He has got trolled many times on social media networks for his poor outings but he didn’t let all these things affect him and made a strong comeback during India’s tour of Australia. Since then, he has played some really beautiful knocks in Australia and at home as well against England. 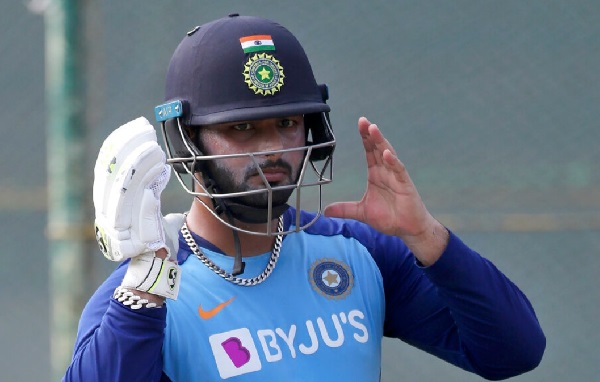 In today’s ODI match against England which is the third and the last ODI of the 3-match series, Rishabh Pant once again played a brilliant knock of 78 runs in 62 balls. His innings included 5 fours & 4 sixes and he helped his team in giving a target of 330 runs to the visitors. Rishabh Pant is getting praises not only by the Indian cricket lovers and former Indian cricketers but by former Pakistani cricketer Inzamam-ul-Haq as well.

While speaking on his YouTube channel, Inzamam-ul-Haq talked about the second ODI between India and England and in his opinion, it was the fiery knock of Rishabh Pant (77 of 40 balls) which not only increased India’s run-rate but also helped the team in posting a huge target. Inzamam further adds that he has been keeping an eye on the Indian youngster for last 6-7 months and the manner in which the left-handed batsman is scoring runs at different positions is just remarkable. 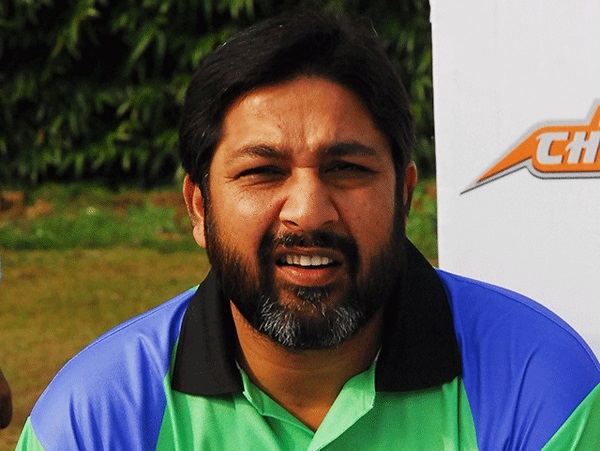 The former Pakistani skipper goes on to say that in the last 30-35 years, he has seen only two wicketkeeper-batsmen who have the capacity of turning the match any time with their bat and they are Australia’s Adam Gilchrist and MS Dhoni. Inzamam also adds that if Rishabh Pant keeps on playing like this, he will certainly leave Dhoni and Gilchrist behind and that too in a quite big manner.

As far as today’s match is concerned, in response to India’s 329/10 in 48.2 overs, England seems to struggle a little at the moment as it has lost 6 wickets at the score of 184 in 28 overs. Both the teams will try their best to win this match as the winner of the match will also be the winner of the series.

Do you also think that Rishabh Pant is a special talent?