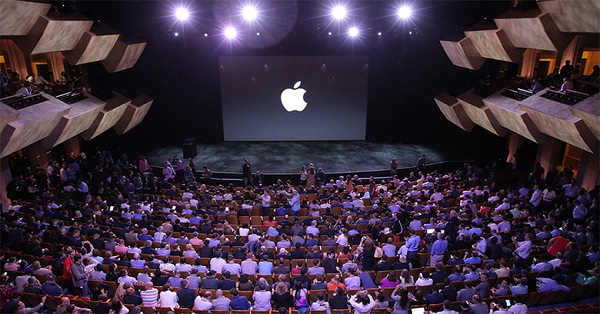 If the sources are to be believed, Apple is like to hold a mega event marking it the launch of Apple iPhone 6S, iPhone 6S Plus and the all new Apple Television.

Though it is not an official announcement from the company, but sources say it will be held on Wednesday, September 9, 2015. The new iPhones might have features that are similar to the one in its Watch, i.e., a pressure sensitive force-touch display. They are also expected to be backed with processor which will be faster and more power-efficient, which will further enhance the battery life and the user experience.

BuzzFeed’s John Paczkowski have close sources within the company and hence, is known for scooping out the information before Apple makes an official statements.

It is also in rumors that Apple may also disclose the new iPads, “iPad Pro”, which are expected to be 12.9 inch big. Reportedly, Apple has been working on them for quite some time now, although there no confirmations from there side as of now.