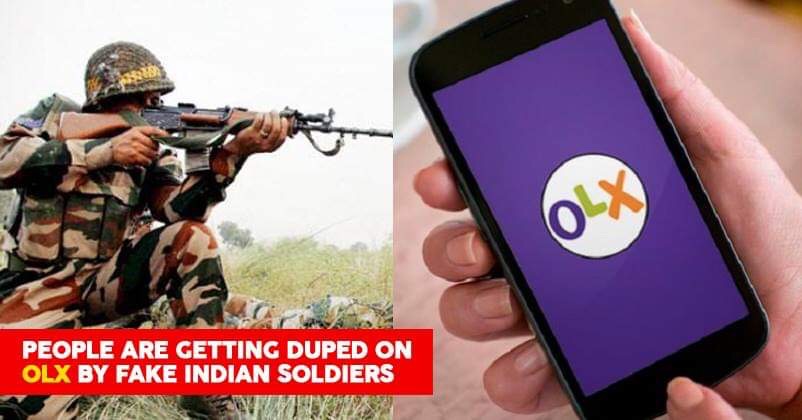 iPhones are often considered the best phones on the market with their superior processors and optimised operating systems but their high prices are what people off the most. Thankfully aftermarket options and third party sellers make it easier to buy an iPhone especially with sites like OLX and Quickr coming into play. These websites allow individuals to sell their pre owned devices at relatively attractive prices which brings in swarms of customers. Unfortunately like any other place, OLX too has become a hub of scammers. The latest scam being fraudsters posing as ‘Indian Soldiers’ in order to sell ‘Imaginary iPhones’.

According to a recent report by a prominent media outlet, many people have been scammed by such fraudsters by luring buyers with excitingly priced expensive electronics like iPhones and high quality speakers. A victim of such fraud is Mr Aman Kumar who wanted to buy an iPhone 6 off of OLX. The seller who posed as a Sepoy working in the Indian Army, sent fake Aadhar details to Aman in order to gain his trust. Then a deal was fixed between the two for ₹12,500 and an extra charge of ₹1550 for the courier. The fraudster, who went by the name of Rahul, even sent a fake receipt to Aman, after which Aman transferred the whole amount to ‘Rahul’ via Paytm which included security and GST worth Rs 5000. Aman has been waiting for over a month but hasn’t received his phone yet. 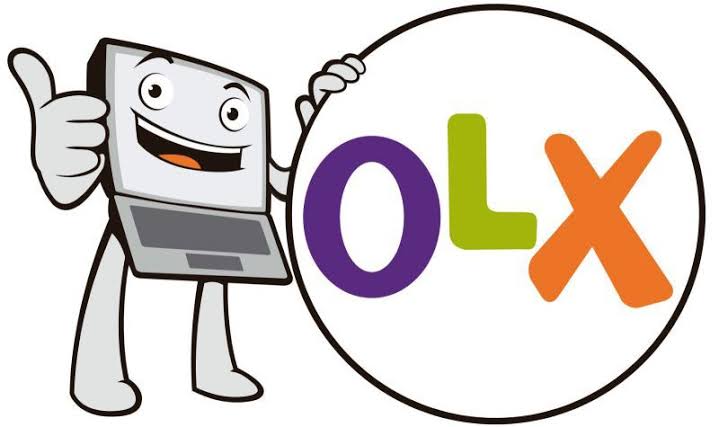 Another victim of a very similar fraud is B.S Bisht, a businessman who tried to buy a 2nd hand iPhone off of OLX, for his 16 year old son. According to him, he got in touch with a soldier from Jodhpur who was ready to exchange his iPhone 8 plus for ₹16000 plus an older iPhone that Bisht owned. After initial talks, the 16 year old son received fake ids, Aadhar cards and even photographs of supposed seniors of the officer, which made him trust the fraudster. 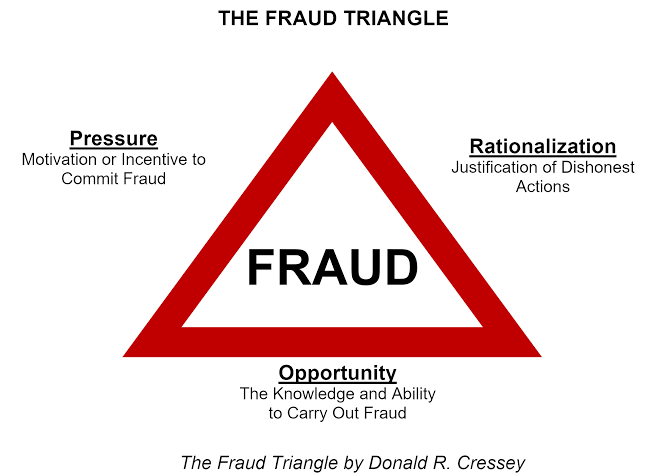 It has been 3 months since Bisht transferred money to the fraudster along with another ₹20,000 for additional charges. The family has filed a complaint in the cyber crime unit of Mumbai Police and according to them almost 90% cases of fraud in India’s cyber world are committed by crooks posing as an armed forces personnel. The best way to avoid fraud is to be vigilant and if something seems too good to be true, then it probably is, according to the unit. The police is in talks with OLX and initial investigations into the matter has revealed organised gangs as well as individuals at work in this scheme of plans. 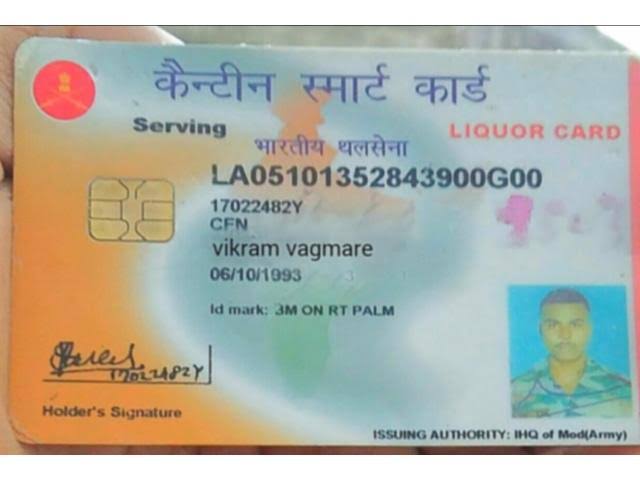 We all have craved an iPhone at some point in our lives, and it is best to get it from the nearest apple store rather than OLX. And if you especially want a 2nd hand one, you should maybe try someone you know or a local trusted mobile shop. Either way, you should be wary of such sellers, the next time you visit OLX

Remember The Girl Who Removed Clothes In Front Of Cops? This CCTV Footage Shows She Hit Guard First
Shaan Pelted With Stones & Paper Balls For Singing Bengali Song At Assam? This Is How Shaan Reacted