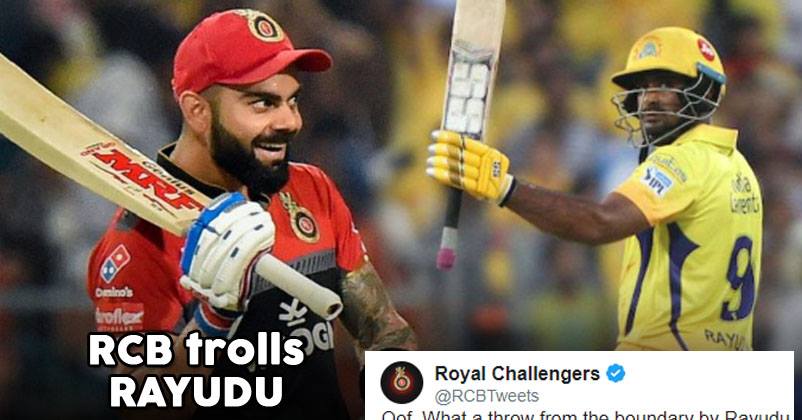 Royal Challengers Bangalore are on a winning strike and has been smashing the teams with massive sixes, boundaries and Dale storm. Ambati Rayadu was the talk of the cricketing world after not being selected for the Indian team 15 squads for the upcoming ICC World Cup 2019. 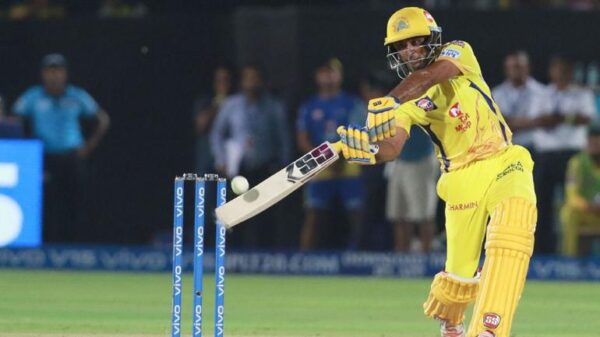 After Rayadu was replaced by Vijay Shankar in the Indian team 15 squads based on the third-dimensional rules as stated by MSK Prasad Chief Selector. “After the Champions Trophy, we tried quite a few people at No.4. We gave quite a few more chances to Rayudu. What Vijay Shankar brings is three dimensional. We are looking at him at no. 4 to begin with.”

Meanwhile, on the other end, Royal Challengers Bangalore official twitter account trolled Rayadu on Sunday, during the home game against Chennai Super Kings. The tweet was indicated towards Rayadu’s fielding effort during Jadeja’s 13th over second ball delivery. 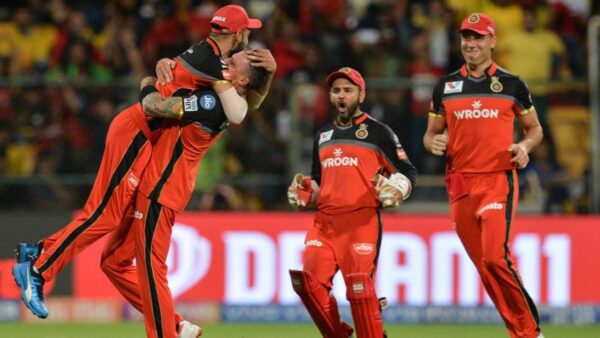 Parthiv Patel was taking the strike and hit it towards the deep mid wicket where the CSK star was standing. Rayadu threw the ball to the bowler’s end and hit the stump directly. 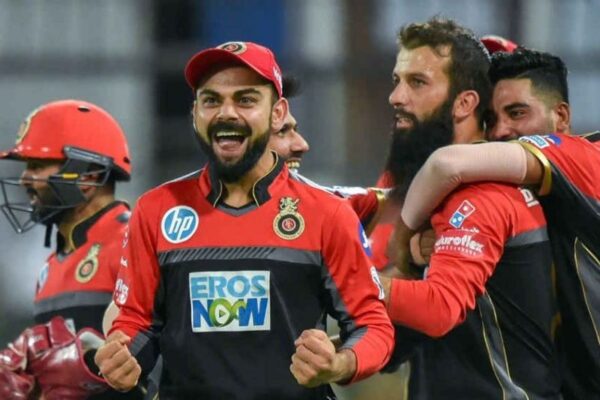 Well, unfortunately, non-striker Akashdeep Nath was inside the crease which evoked the social media team of Royal Challengers Bangalore to come up with the tweet to troll the star CSK Player for his incredible fielding.

Oof. What a throw from the boundary by Rayudu. But Aksh was in. Don't need 3D glasses to see that. #playBold #RCBvCSK #VIVOIPL2019