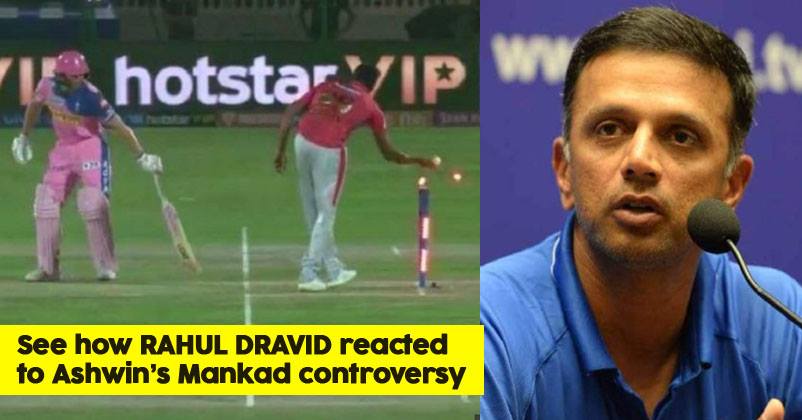 Keeping up with the tradition of creating controversies and infamous news on and off field, the ongoing season of the Indian Premier League (IPL), is exactly on mark. In the history of the cash rich IPL, an incident of ‘Mankading’ became the first to occur on field.

On Monday, Kings XI Punjab skipper Ravichandran Ashwin created the first ever controversy of this season, when he dismissed Rajasthan Royals opener Jos Butler, by the infamous Mankading technique.

During the match, when Buttler was going quite strong at 69 off 43 balls, R Ashwin mankaded him, without any prior warning. Though this is against the spirit of the game, third umpire dismissed Buttler’s wicket, as per the rules of the game.

This infamous dismissal generated a lot of controversies as according to many cricketers, R Ashwin went against the game’s spirit. Naturally Buttler was furious, as he was chasing the 185 run, but had to leave in the 13th over. According to Eoin Morgan, Piers Morgan, Dale Steyn and even Mohammad Kaif, Ashwin should have warned Buttler, they stated even that this is a bad example for young cricket enthusiasts.

Even experts like Shane Wade and Harsha Bhogle are at odds regarding the Mankad controversy, questions have been raised in all forums, weather this is justifiable or not. 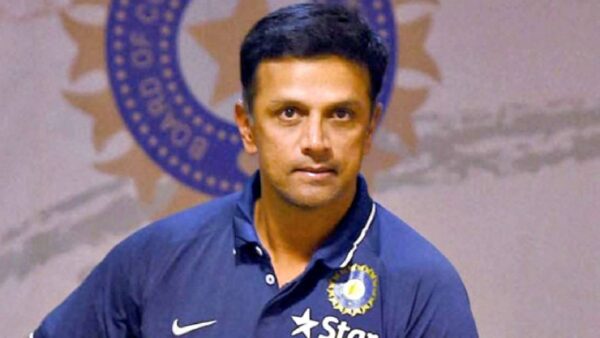 Amidst all these discussions regarding this controversy, former Indian cricketer and U-19 coach, Rahul Dravid said that the way of dismissal, chosen by R Ashwin, falls under the law of the game. Still he feels that there should be a prior warning. He also stated that we can support it or not, that is personal, but definitely we can never call someone cheater or attack his family and character.

He specifically stated that the law will be there but the reason how we take it and then use it, will always be the trickiest part. As we are not sure about someone standing five feet across the crease.

So, amidst these social media outrage, this sane suggestion is something we were looking for.

Boxer Kisses Journalist During Post Match Interview. Gets Slammed On Twitter
Ravichandran Ashwin Got Trolled For Fielding Blunder Against KKR After Mankading Controversy.