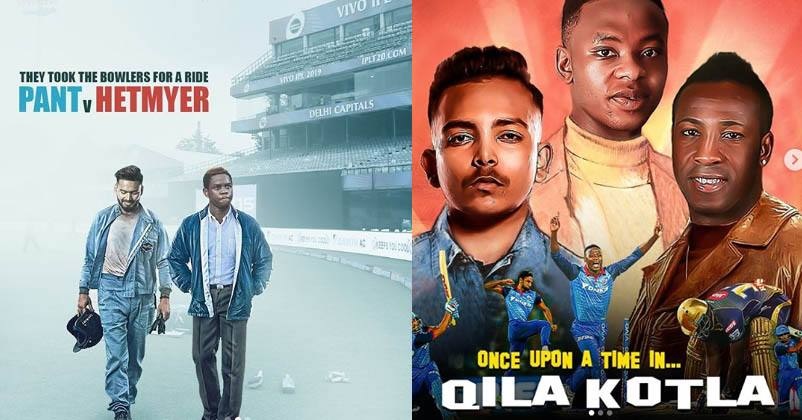 The Indian Premier League (IPL) is one of the most popular cricketing tournaments of the world and the fans are pretty excited now as IPL 2020 will be starting soon. However, the full schedule of the tournament is yet to be released and the announcement regarding the All-Star game is also pending. In this All-Star game, IPL teams of northern and eastern region combine (KKR, DC, RR & KXIP) will clash with the joint team of southern and western regions (CSK, RCB, SH and MI).

All the IPL franchises understand the importance of social media networks. Their social media handles are very actively engaged in interaction with their fans and they use to share updates as well. Recently, 92nd Academy Awards (Oscars) took place and the social media accounts of some IPL franchises used this as an opportunity to share their own posters which are inspired by the posters of the movies which were nominated in the Oscars.

The poster of Delhi Capitals showcased the young Indian talent Prithvi Shaw, skipper Shreyas Iyer, Kagiso Rabada, the player from South Africa, and the former DC player Andre Russell. They titled the poster as Once Upon A Time In… Qila Kotla.

Here are the posters shared by Delhi Capitals: 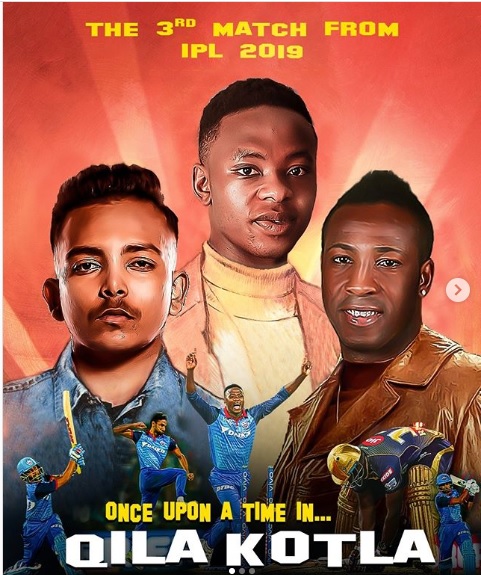 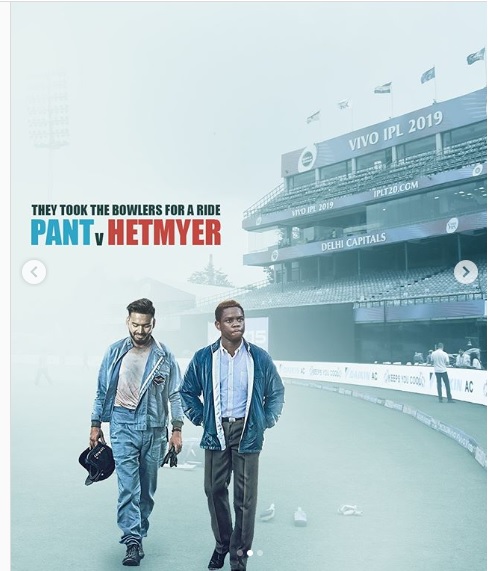 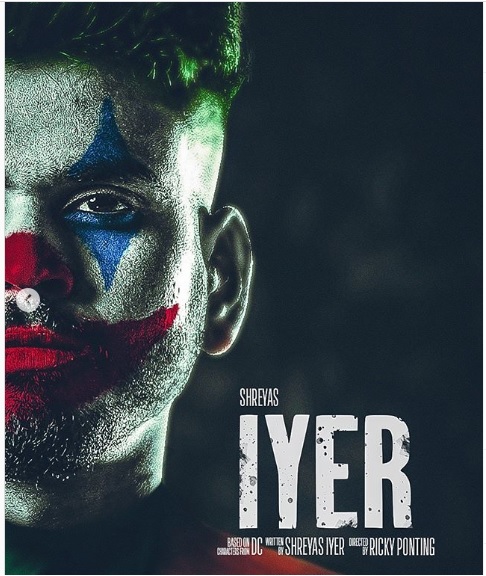 Rajasthan Royals won the first IPL but since then, it has been struggling to make any impact. It also released its poster which featured Shane Warne, the skipper of the team which won the first IPL, along with Indian cricketer Rahul Dravid. The posters also featured Shane Watson, Yousuf Pathan, Graeme Smith and others. The title of the poster is Once Upon A Time In… Rajasthan.

Check out the posters of Rajasthan Royals: 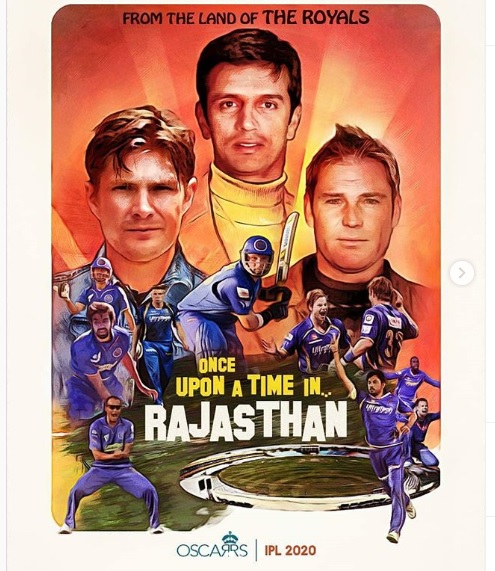 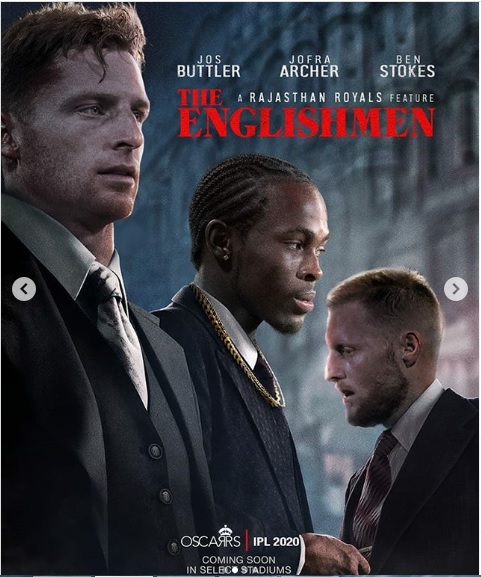 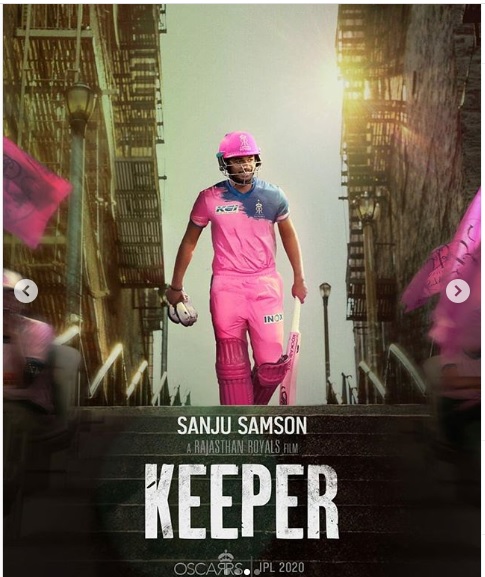 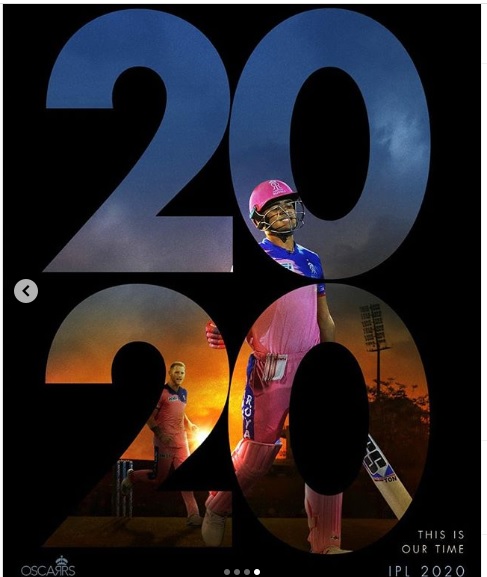 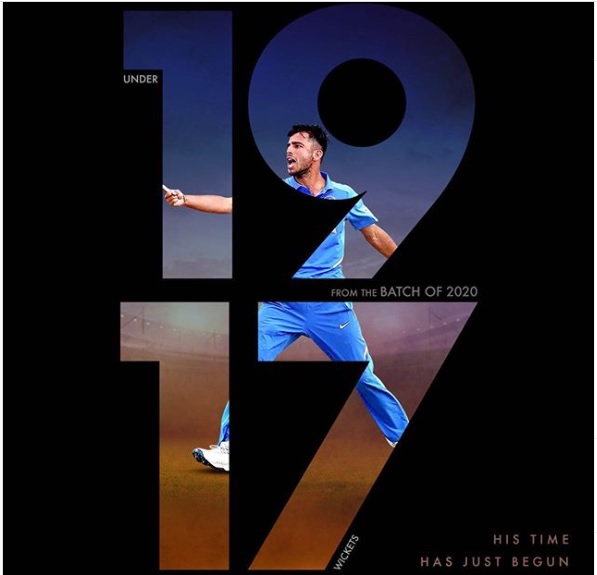 "I hoped today might be a good day. Bishnoi is a dangerous thing!" . #SaddaPunjab #Oscars #Oscars2020 #U19CWC

The Punjab franchise has bought the young leg-spinner for the price of Rs. 2 crore and the fans are expecting him to play superbly as he will be under the guidance of one of the best leg-spinners of the world, Anil Kumble who is presently the coach of KXIP.

Which one is your favourite?

Ravi Bishnoi’s Father Opens Up On The Unpleasant Scenes During U19 World Cup Final
Yuvraj Trolls Sourav Ganguly For His Latest Instagram Pic, Reminds Him He Is BCCI President Now