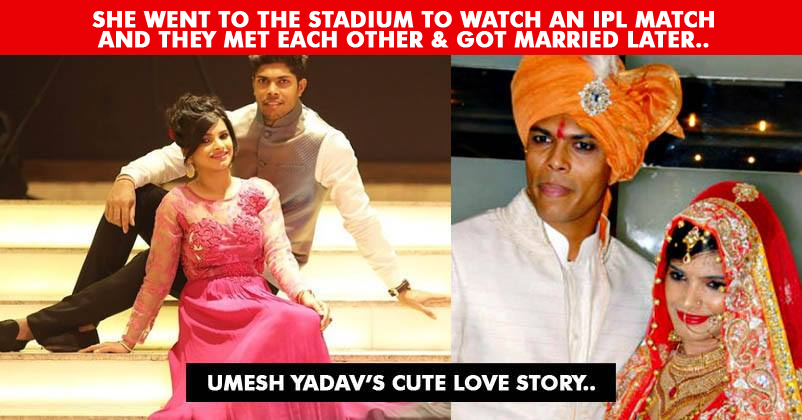 Umesh Yadav, the fast bowler of Indian cricket team, has an amazing cricket career. Whether test matches or ODIs, he has emerged as a lethal weapon of Indian bowling. He has been making life tough for opposition batsmen for the last 7 years. If you don’t know, he is the first cricketer from Vidarbha to play for India. He has the ability to get any batsman out with his deadly bowling but he got clean bowled on the pitch of love.

If you peep into Umesh’s personal life and especially love story, it’s as interesting and wonderful as his professional life. He fell in love while playing an IPL match and later got married.

In this article, we are going to tell you about his love story from meeting his sweetheart to eventually tying knot with her. 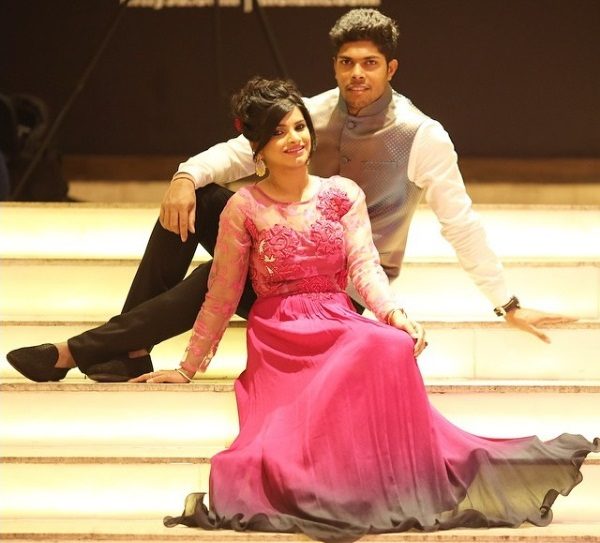 Umesh met Tanya for the first time in a stadium during an IPL match. Tanya came to the stadium to enjoy match with her friend. He was a common friend between Umesh and Tanya and through him, she got a chance to meet Umesh. They became good friends and gradually, their friendship turned into love. 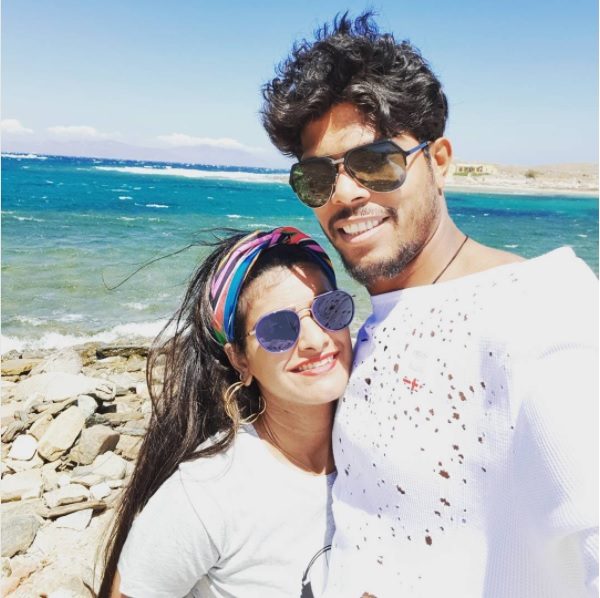 Umesh is the son of a laborer:

Umesh’s father worked as a laborer in a coal mine and his childhood was spent mostly in a village near Nagpur which mainly comprises of coal laborers. Before 2007, he used to play tennis ball cricket and prior to becoming a permanent member of the Indian cricket team, he applied for the job of a police officer as well. 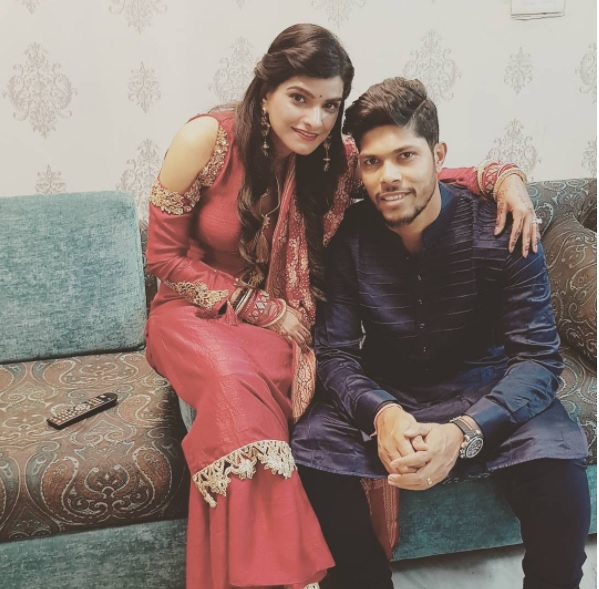 Tanya is all praises for Umesh:

In an interview, Tanya revealed that Umesh proposed to her for marriage in the year 2012 and she immediately accepted his proposal. As per her, Umesh is a very simple and down to Earth man. She appeared to be highly impressed with his virtues when she said that he is very cultured and listens to her quite carefully. She adds that whenever she speaks loudly, Umesh interrupts her but in a subtle and polite manner. 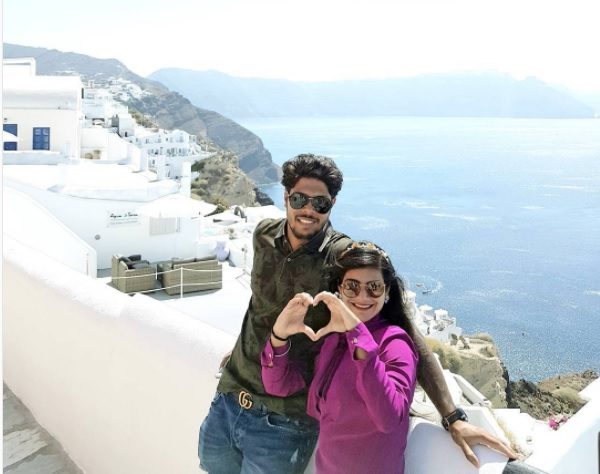 Tanya and Umesh got married in the year 2013 and they are indeed a happy couple; however, one thing which troubles Tanya is Umesh’s height. Yes, that’s right! Tanya is short while Umesh is tall and that’s what makes her upset sometimes.

What a cute love story!

Great News For Virat’s Fans. His Brand Value Is Higher Than Lionel Messi, Reveals This Forbes List
Gautam Gambhir Speaks On National Anthem Debate. He Shut Down All Those Who Don’t Wish To Stand.