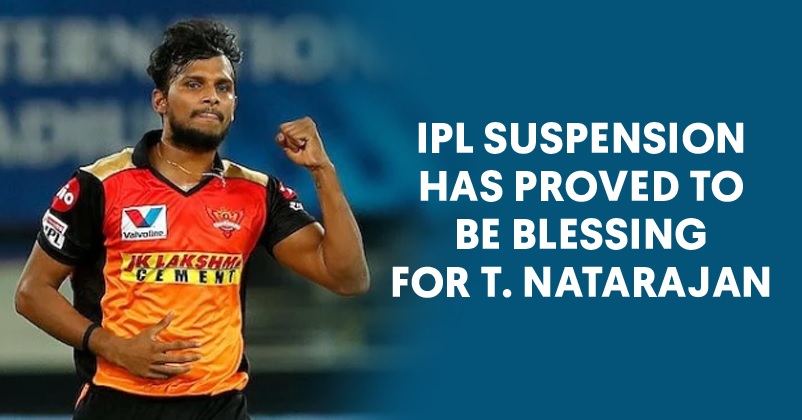 The bench strength of the Indian cricket team was tested on the last Australian tour as many senior players got injured and the youngsters grabbed the opportunity with both hands and performed well when they were given the chance. T. Natarajan who is famous for his accurate Yorkers also went to Australia but as a net bowler; however because of injuries that took place in Indian camp, luckily he was able to make debut in all the formats in Australia. 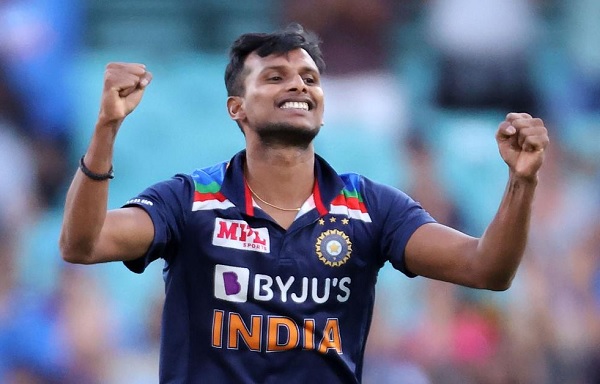 The left-handed pacer also suffered a knee injury in Australia because of which he was able to play only 2 matches in the IPL 2021 for his team Sunrisers Hyderabad. However the IPL 2021 also got postponed midway as the country got hit by the second wave of COVID-19 in a pretty bad manner. T. Natarajan had undergone a surgery and presently he is at the National Cricket Academy (NCA) undergoing rehabilitation.

T. Natarajan is now focusing on the IPL 2021 and wants to get fit to play in it as the remaining matches of the tournament will be played in September in UAE just before the T20 World Cup. Recently while talking to a leading daily, Natarajan talked about his fitness and recovery from injury.

T. Natarajan says that he is recovering well after the surgery and he has also started training slowly. He adds that he will start bowling in a full-fledged manner by the end of this month and wants to be completely fit by the time the IPL 2021 restarts. He further states that the IPL getting suspended has turned out to be a blessing in disguise for him though there was nothing in his control. 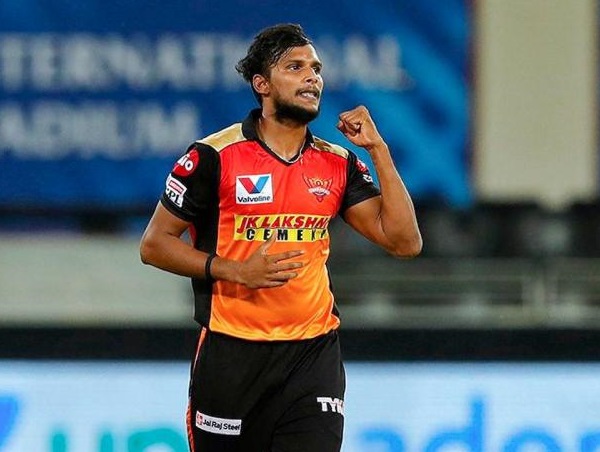 T. Natarajan may be of a great help for team India in the T20 World Cup as he has the ability of bowling accurate Yorkers but the left-handed pacer is not thinking about the T20 World Cup as of now and is only concerned about his recovery. He adds that if he performs well in the IPL 2021, his chances of getting selected for the T20 World Cup will certainly increase but for that, he should be completely fit.

We wish T. Natarajan a speedy recovery and are looking forward to see him back on the field soon!

Ruturaj Gaikwad Reveals Name Of The Cricketer Who Always Helps Him & Shows Confidence In Him
Ravindra Jadeja Pulls Shardul Thakur’s Leg Over His Latest Instagram Post, The Latter Reacts