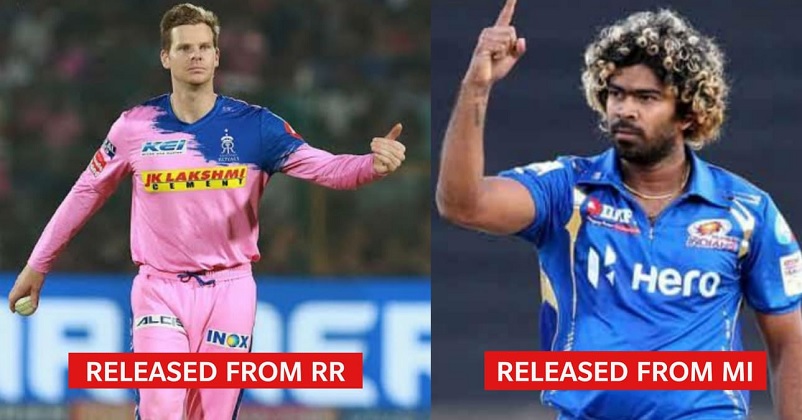 Cricket fans are going to have a gala time despite the fact that India’s tour to Australia has come to an end as the England team will be arriving in India soon for playing three ODIs, five T20Is and four test matches. After the England tour will get over, the cricket fans will once again watch some great cricket as the IPL 2021 is scheduled to start tentatively by April 11.

It was being said that Suresh Raina won’t be retained by CSK as the owner of the Chennai franchise was not happy with Raina pulling out of the IPL 2020 but Raina has been retained by the franchise. Rajasthan Royals has released their skipper Steve Smith who was in a very poor form in the IPL 2020 but regained his form in the India-Australia series which took place immediately after the IPL 2020. RR has appointed Sanju Samson as their new skipper and their new team director will be former Sri Lankan cricketer Kumar Sangakara. Kings XI Punjab has also released some big names such as Jimmy Neesham and Glenn Maxwell.

Here is the list of the players who have been released and retained by the franchises: 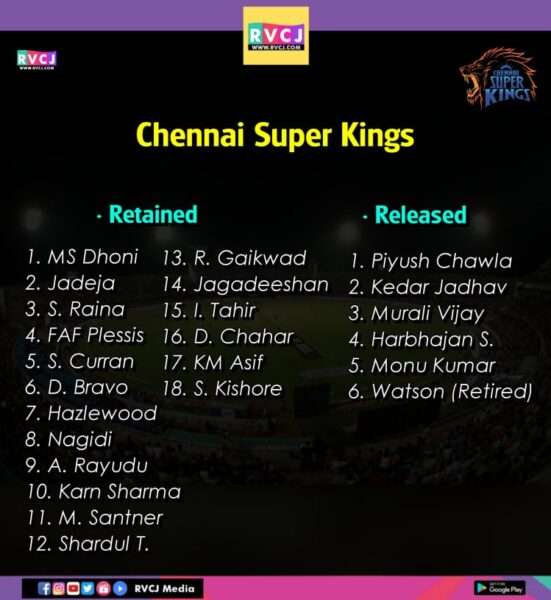 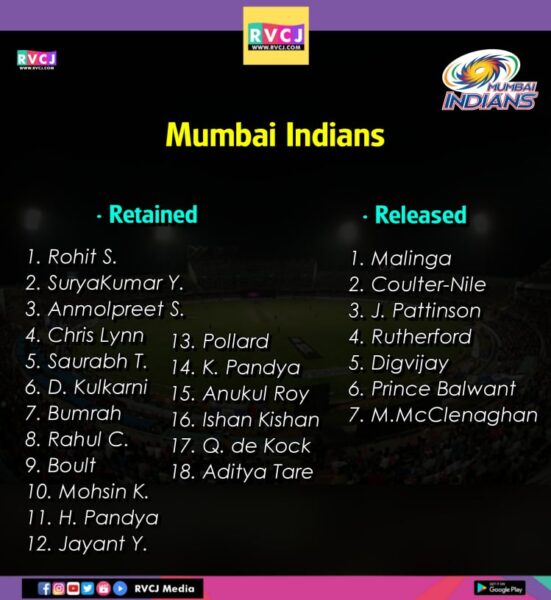 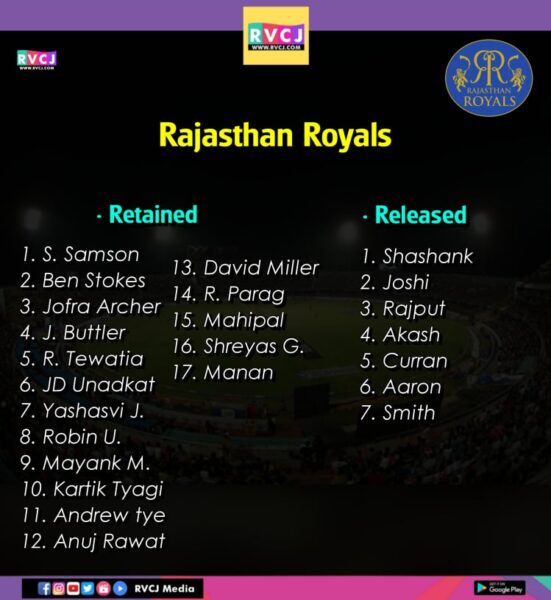 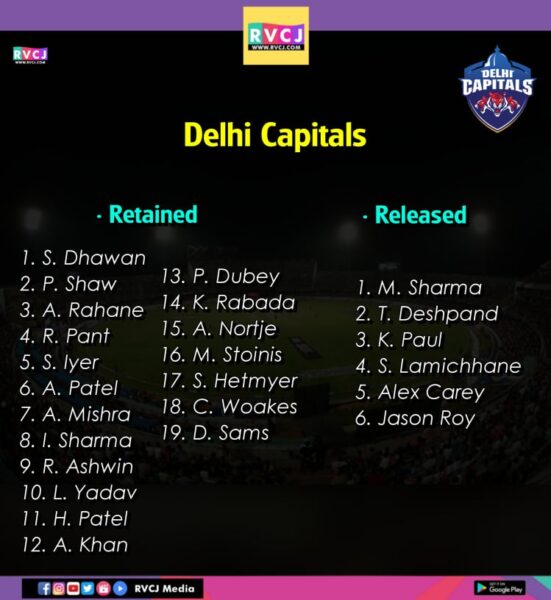 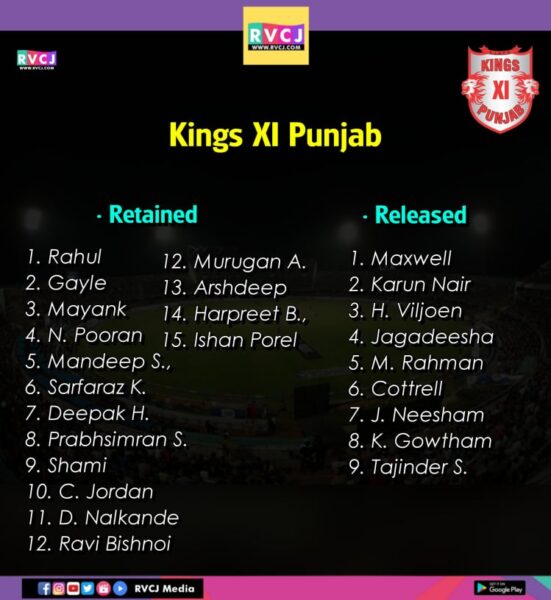 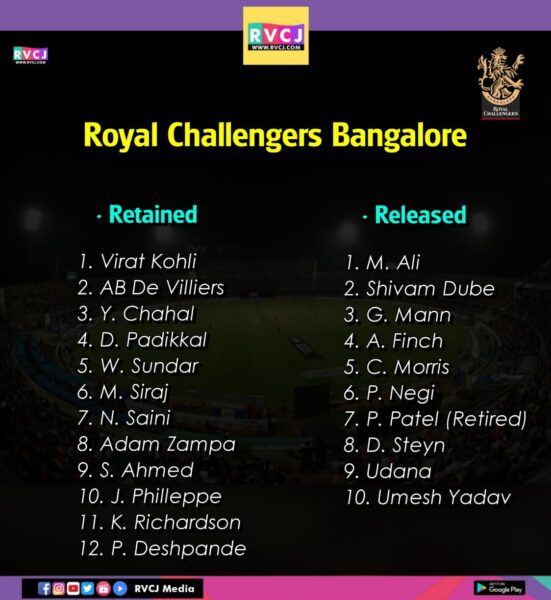 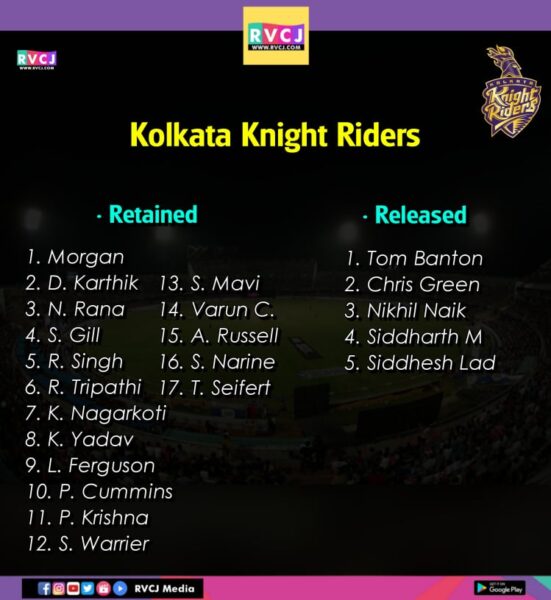 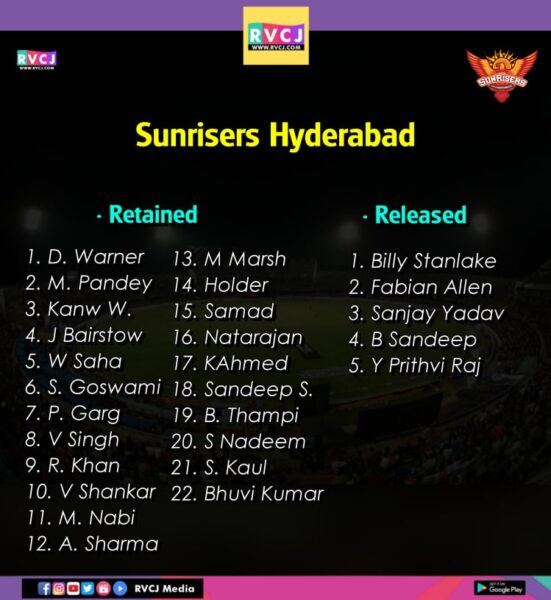 The Board of Control for Cricket in India has also given nod for adding one more team in the IPL 2021. It seems that the auction for the tournament will be an interesting one. Are you excited?