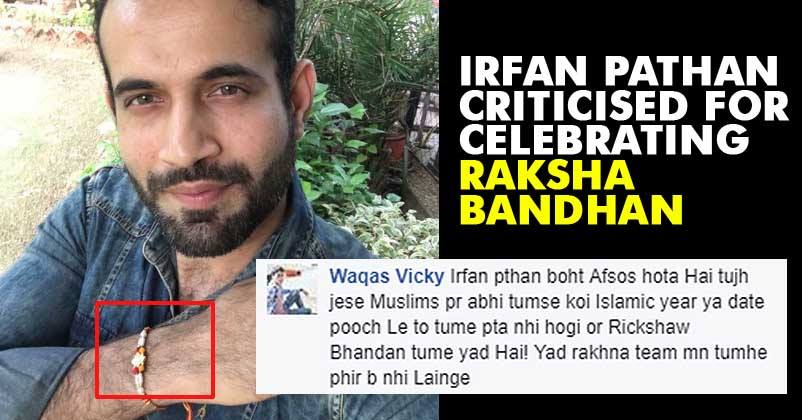 Being active on Social Media has become like being in hell for the stars. Every other day, some set of losers come and start bashing them for just trying to be close to their fans.

Most of these trollers speak on the behalf of religion and wrongly represent it.

Irfan Pathan, who got trolled for sharing a picture with the wife last time, got bashed again for another unimaginable reason i.e. celebrating Rakhi. Now, who in the world will bash someone for celebrating Rakhi which signifies a promise to protect your sister? What’s the logic behind that?

But again, what’s the logic in anything which these keyboard warriors tried to prove previously?

Irfan Pathan shared a pic on Instagram in which he’s seen with a Rakhi tied on his wrist. 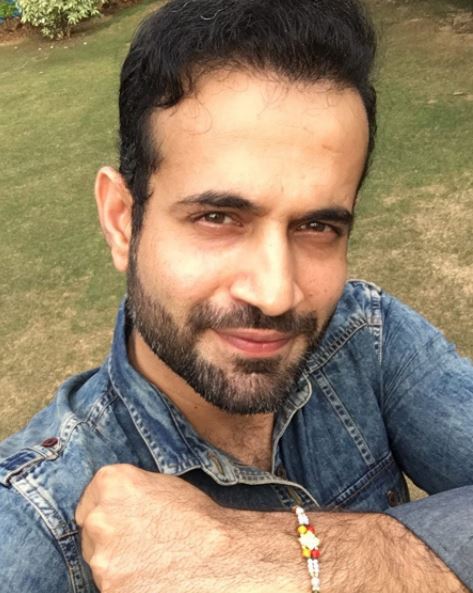 Just when he posted the picture, trollers took over and started bashing him over this. Have a look-

However, Irfan took to Instagram to bash the trollers with one hard hitting comment. Check out his reply;

“Using foul language. Talking each other rudely on basis of religion. It shows nothing but ur own learning which some ppl have gathered in their mind over the years.stop this nonsense of putting each other down”

What do you think about it? Is anyone justified to comment on someone’s personal beliefs? But thank God there is still positivity left in the world. This kind of negativity is really scary.

Continue Reading
You may also like...
Related Topics:Irfan Pathan