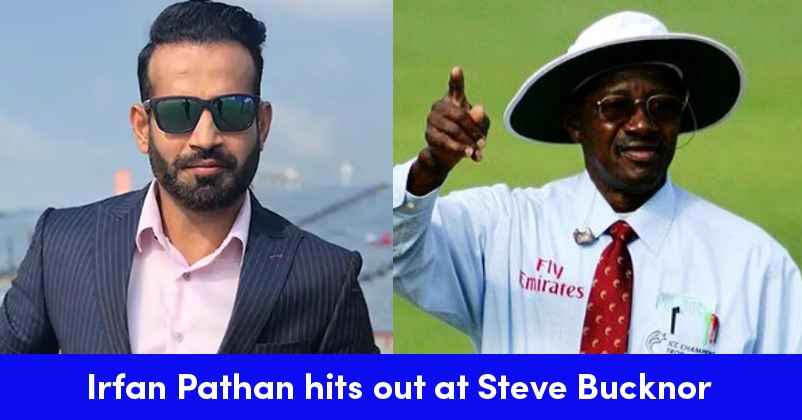 Winning and losing is a part of every game but players get hurt more when they lose a match because of the mistakes that have been committed by other people and not by them. The Indian cricketers experienced similar situation in the 2008 Sydney test match which was played between India and Australia. Many controversial decisions were given by the umpires in the match and it won’t be incorrect to say that umpires played a big role in Australia’s win in this test match. After losing the match, it became impossible for the Indian team to win the series as Australia took the lead of 2-0 in the 4 match test series. 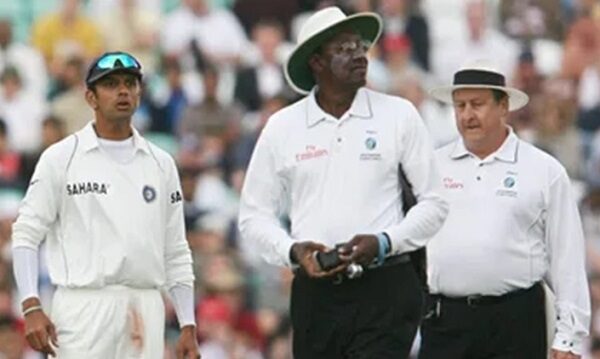 Steve Bucknor who was one of the umpires in the match accepted that he did make a couple of mistakes including the one of giving not-out to Andrew Symonds in the first innings and he was actually out at that time. Andrew Symonds used the opportunity to the maximum and scored 162 runs unbeaten; for his performance, he was also awarded with the Man of the Match award.

While speaking on a show, former Indian cricketer Irfan Pathan lashes out heavily at Steve Bucknor and says that what has happened has happened and there is no point in accepting the mistakes now. He goes on to say that the truth is India lost the test match solely because of the errors made by the umpires and accepting mistakes won’t change anything now.

Though Irfan was not a part of the squad in that test match, still he would have felt the pain and anger experienced by the Indian team. He said that in the Sydney test match, umpires made at least seven mistakes because of which India lost the match. As per him, Andrew Symonds got out three times but the umpires didn’t give him out. He also added that it was the first time when he saw that the Indian cricketers are not just frustrated but angry as well.

The left-handed Gujarat cricketer further said that while Indian cricket fans were sure that the umpires were doing it intentionally, the Indian players could not think like this. However, he also said that as cricketers, we convinced ourselves that such things happen and we should think about future but seven crucial mistakes made by umpires were a little impossible for them also to digest.

Do you think that the umpires made mistakes without any intention or did they act intentionally? What is your take on this issue? Share your views with us.