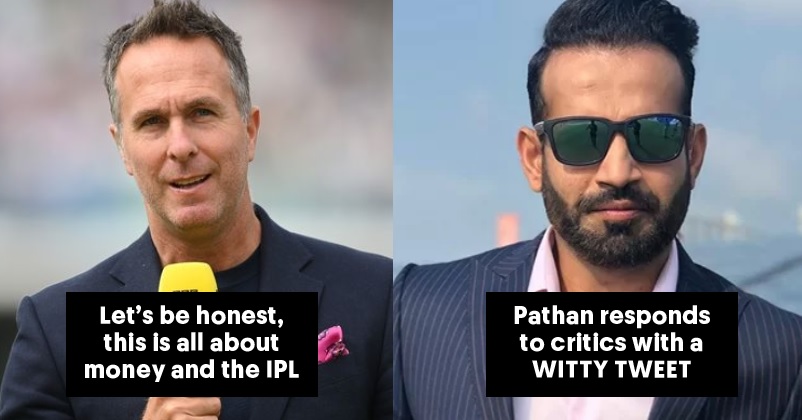 There is no denying the fact that the Indian Premier League is certainly one of the biggest sporting events of the world. However it is also equally true that if there are a huge number of cricket fans who eagerly wait for the IPL every year for entertainment, there are many who like to blame the league for every wrong thing happening in the cricket world too. 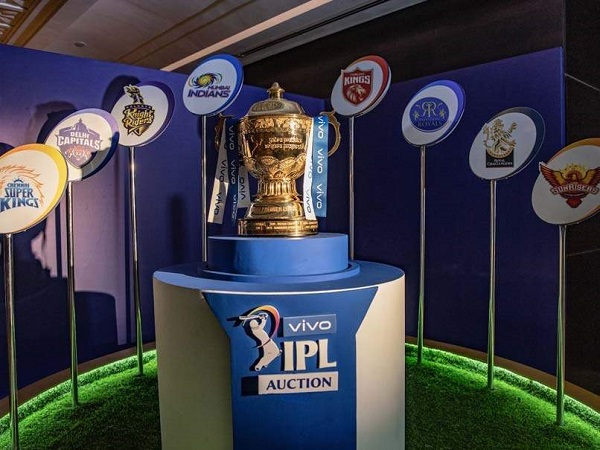 The 5-match test series between India and England ended in an abrupt manner as the fifth and the final test match got cancelled after another Indian support staff member tested COVID-19 positive. He is the fourth person from the Indian camp to test positive and after a lot of discussion, both the boards decided to cancel the fifth test match.

However, it has given a chance to many former cricketers to blame the IPL as they are of the opinion that the fifth test match has been cancelled because the IPL is going to start in around a week’s time. Former English cricketer Michael Vaughan has been quite clear when he writes in a column that it is all about the IPL and money as the test match has been cancelled because the Indian cricketers are afraid of getting COVID-19 and missing the tournament.

Vaughan is of the opinion that the Indian players should have shown trust in the reports of their PCR tests, adding that as the players are vaccinated and we know more about the virus now, things would have been managed if they had decided to play. Vaughan wrote that the Indian board should have fielded a playing eleven even if they had to send their third string players on the field. He also referred to the Australian series where the Indian squad registered victory with reserve players when A-listers got injured. Vaughan also talked about the inconvenience caused to the fans who travelled to Manchester from different cities and spend a lot of money on ticket bookings, hotel, travelling, etc.

The managing director of England’s Barmy Army, Chris Mallard slammed the BCCI and the Indian players for not playing the fifth test match and stated that all this was done for the IPL. Former England cricketer Steve Harmison called it the beginning of the end of test cricket and slammed the BCCI for using its power in a wrong manner. 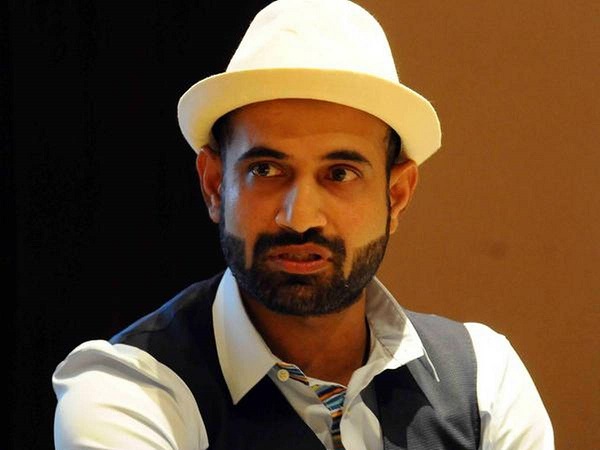 The former Indian cricketer Irfan Pathan was not happy with all the noise being made against the IPL so he decided to reply them in a sarcastic manner.

Irfan Pathan called the IPL an easy target and took a dig at people blaming the tournament for Manchester test’s cancellation in a satirical tweet which read, “My tooth fell of, can I blame the @IPL ?? #easytarget”

Though the ECB chief Tom Harrison has stated that the IPL should not be blamed for the cancellation of the fifth test match, still there are many who feel that the league is the reason behind the recent developments.

As far as the IPL 2021 is concerned, the second leg of the league is going to start from September 19 in UAE.