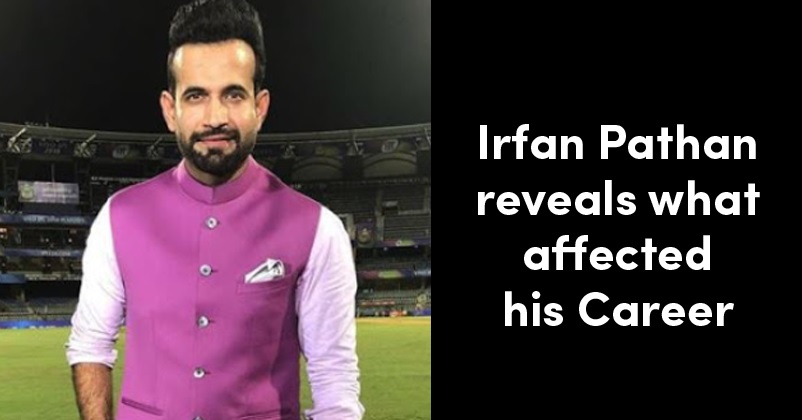 Irfan Pathan, the former Indian cricketer, was touted as the next big thing in the Indian cricket after his debut in the International cricket but unfortunately his career was cut short due to injuries. He was a great swinger of the ball and many times, he came handy with bat as well, his fans used to compare him with the legendary Indian former cricketer Kapil Dev.

While giving an interview to an online portal, Irfan said that he could have been India’s best all-rounder but that didn’t happen as he did not played for a long period. When he last played for India, he was just 27 years old; on the contrary, this is the age when a bowler is at the peak of his career.

Irfan said that he would have achieved more if he had played till 35 yrs of age. However, he also said that whatever happened has happened and he played like a match-winner player in whatever matches he played in his career. As per him, he always made a difference for his team and even if he took one wicket, it was important for the team as it used to be the first wicket of the match. He further added that whenever he batted, his innings helped the team.

Irfan also talked about the change in his attitude which came when he became the first change or second change. He said that in the first 59 matches that he played, he was the new ball bowler and his sole aim was to take wickets but as he became the first change, his role was to contain runs. This brings a change in the attitude, mindset and body language of the bowler as Irfan stated that he became defensive when his role in the team changed and it had a big effect on his stats as well. 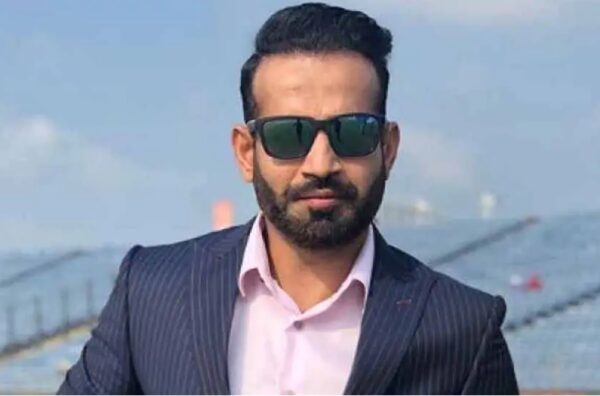 Irfan made the record of becoming the fastest Indian bowler to take 100 wickets; this record was broken by Mohammad Shami after 13 years.

There is no denying the fact that Indian cricket fans would have loved to see Irfan play more for the country. What do you say?

Do You Know Why Ricky Ponting Calls Michael Vaughan “Rabbit”? Vaughan Finally Discloses
Yuvraj Singh Talked About His Retirement, Says He Had Not Slept Well For Many Years