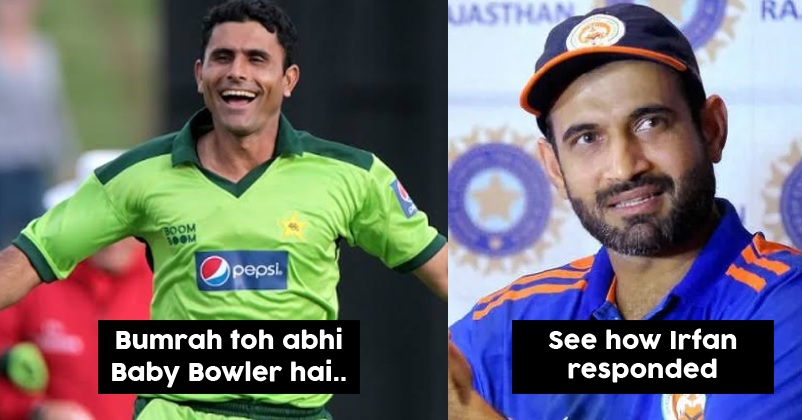 A Pakistani former player Abdul Razzaq has invited the wrath of Indian cricket fans by making weird and derogatory statements against two Indian cricketers of the present generation – Virat Kohli and Jasprit Bumrah.

Talking about Virat, Abdul Razzaq says that he is scoring well and has been a consistent player for India but he can’t place him with Sachin Tendulkar as he was of completely different class. While speaking about Bumrah, Razzaq says that he has faced bowling greats such as Glenn McGrath and Wasim Akran so he would have easily played Jasprit Bumrah. This was not all as he went on to call Bumrah a baby bowler, adding that he would have dominated the Indian player. 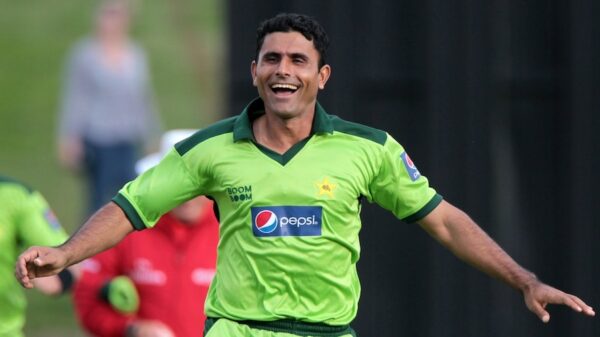 This didn’t go well with the Indian cricket fans and they started trolling Abdul Razzaq; however, the best reply was given by Irfan Pathan who has requested the fans not to give much attention to such statements, just read them and laugh.

Irfan made this tweet with reference to his tour to Pakistan. Needless to say, he is one of the most popular cricketers of India and he has time and again proved his worth whenever he got the chance. There was a time when he was India’s main weapons for sending the opposition batsmen to pavilion.

In 2006 when India visited Pakistan, Irfan was just 22 years old but expectations were quite high from him as he performed in an exemplary manner in Zimbabwe just before the tour to Pakistan. In Zimbabwe, Irfan picked 21 wickets in two test matches that he played and this made him a bowler to look forward to on the Pakistani tour. 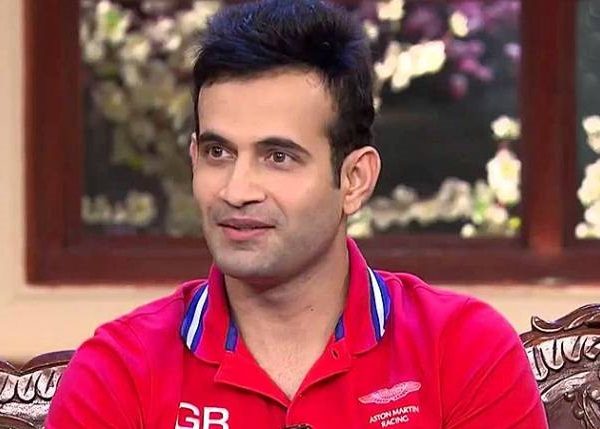 However, just before the start of the series, Pakistani former captain Javed Miandad made fun of Irfan by saying that such players can be found in the streets of Pakistan and they don’t even take the trouble of looking at them.

Such statement from senior players didn’t sound good to any youngster but Irfan gave a wonderful reply with his bowling as he not only created problems for Pak batsmen but also took wickets. However, the best moment of the series for India and Irfan came in the third and final test match in which Irfan took hat-trick by getting Salman Butt, Younis Khan and Mohammad Yousuf out of three consecutive deliveries and that too, in the very first over of the match.

We must say that Irfan Pathan knows how to give it back to haters in a perfect way. Agree?