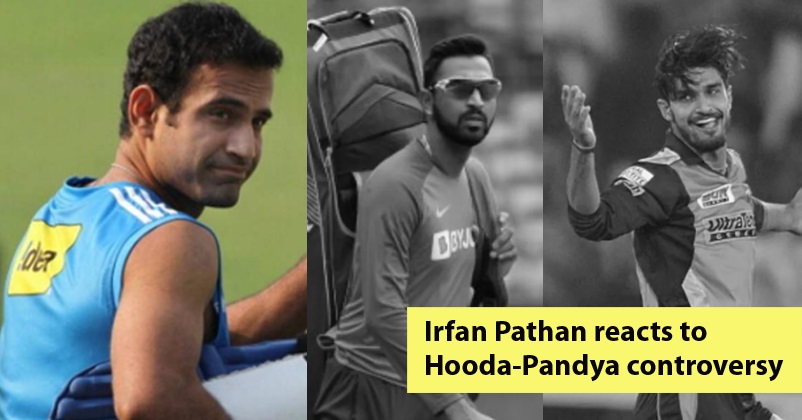 Deepak Hooda-Krunal Pandya controversy doesn’t seem to settle down soon as the action taken by Baroda Cricket Association has not gone down well with many including the former Indian cricketer Irfan Pathan. 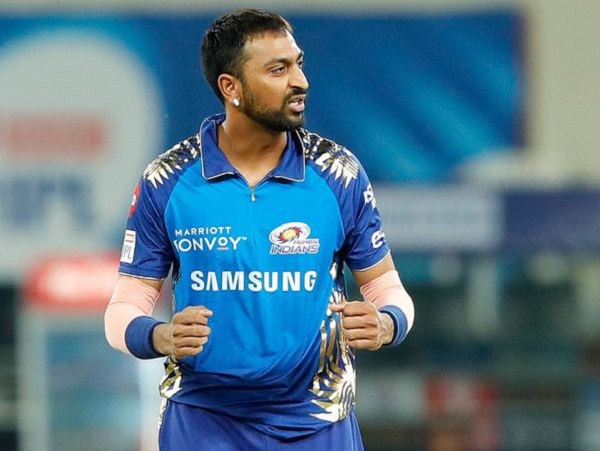 If you remember, the Baroda player Deepak Hooda pulled out of the Syed Mushtaq Ali trophy T20 tournament as he informed BCA in an email that the Baroda skipper Krunal Pandya is constantly abusing him in front of his teammates and also in front of the players of other teams who have come to take part in the tournament. Deepak Hooda who plays for Kings XI Punjab in the IPL has also alleged that Krunal has told him he will ensure that he (Hooda) is not able to take part in SMAT, adding that he also stopped him from taking part in training sessions.

BCA has also acted in the matter and has pulled Deepak Hooda for misconduct, running away for responsibility and being immature. Deepak Hooda may face a possible sanction in this case as BCA feels that he has kept himself above the team by pulling out and has also tried to gain publicity by highlighting the matter in media while he could have resolved the issue internally by informing only BCA about it. 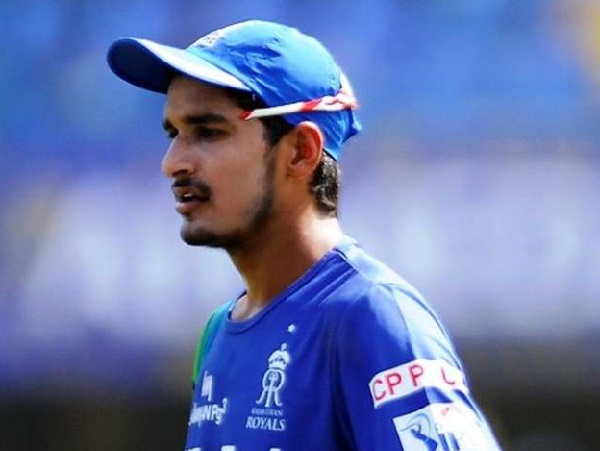 Irfan Pathan is not happy with the manner in which BCA has handled the whole matter. He took to social media and said that the way Deepak Hooda has been treated is shocking and disheartening. Irfan who has played for Baroda for 17 years writes in his post that being a former skipper of Baroda, he has nurtured many young talents and understands the importance of harmonious environment so that the players can play freely and also feel safe. 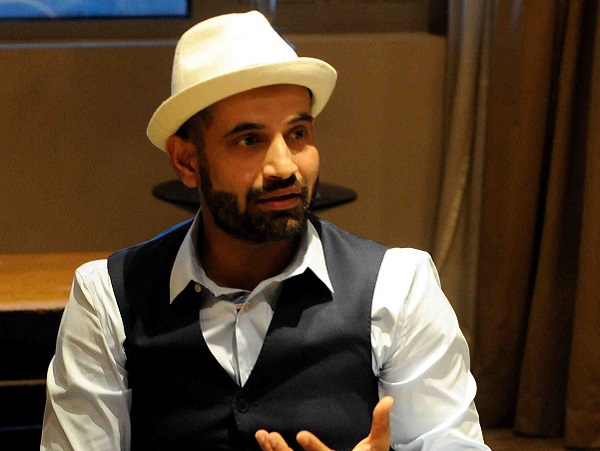 He further writes that such actions should be avoided as they can affect the mental health of a player, especially in today’s time as players have to live in bio-bubble and have to focus on their game at the same time. He also talks about two players (Aditya Waghmode and Swapnil Singh) who he feels have been ignored despite performing superbly in the last year’s SMAT. 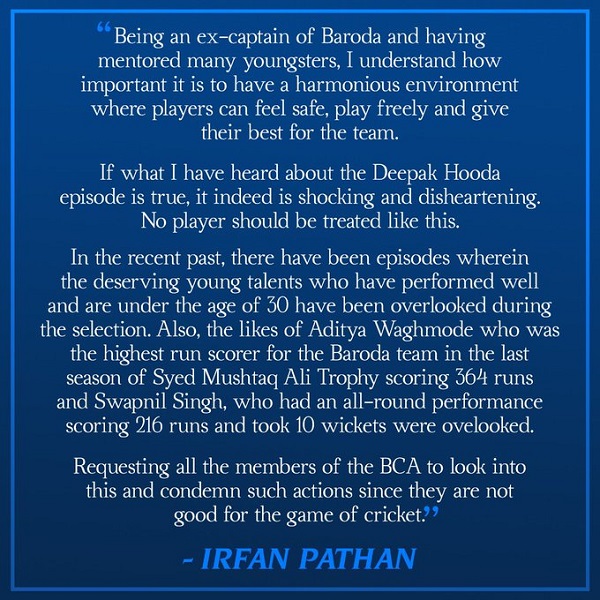 Irfan Pathan shared it on the micro-blogging site Twitter with caption, “During the difficult times of this pandemic wherein mental health of a player is of utmost importance as they have to stay in a bio-bubble as well as keep themselves focused on the game, such incidents may have adverse effects on a player and should be avoided.”

During the difficult times of this pandemic wherein mental health of a player is of utmost importance as they have to stay in a bio-bubble as well as keep themselves focused on the game, such incidents may have adverse effects on a player and should be avoided.#MentalHealth pic.twitter.com/n3V2kKeO4G

What is your take on this matter? Do you agree with Irfan Pathan?