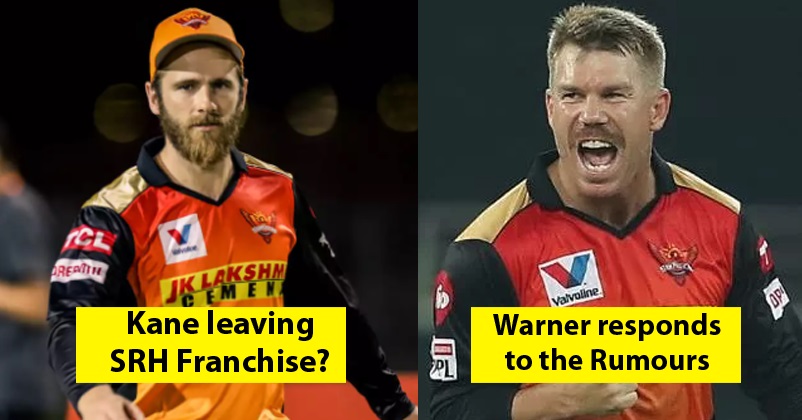 The Indian cricket lovers must be pretty happy after hearing the news that two more teams will be added in the IPL 2022 which means that there will be more cricket and more excitement. The IPL 2021 is also not very far as it will take place some time around March-April so we just need to wait for 2-3 months to watch our favorite players fighting over the IPL trophy. 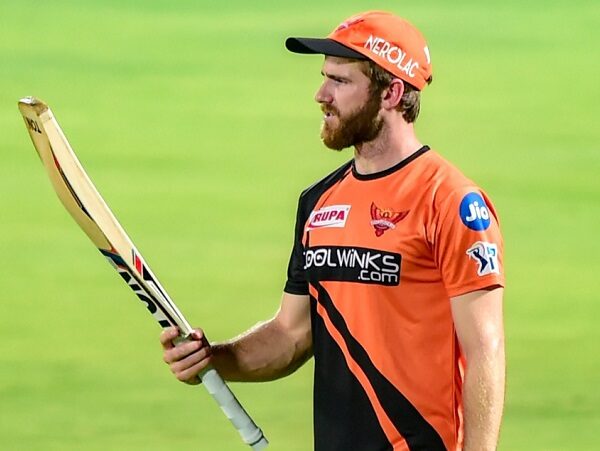 Sunrisers Hyderabad (SRH) is one of the most popular teams of the IPL and enjoys a good fan following. The Hyderabad franchise has won the league once under the leadership of Aussie cricketer David Warner. One of the most important members of SRH is New Zealand cricketer Kane Williamson who leads the Kiwi team at the international level. The IPL 2020 was full of ups and downs for SRH and despite this, they managed to reach the play-offs; however they got knocked out of the tournament after losing the Qualifier 2 to Delhi Capitals.

Kane Williamson was not a part of SRH in the few initial matches of the IPL 2020 as he was injured but after he joined the squad, the team was benefitted to a great extent. In the tournament, he played 12 matches in which he scored 317runs with an average of 45 and 133 was his strike rate.

However for quite some time, there are rumours doing rounds that Kane Williamson is planning to leave the Hyderabad franchise and will join any other team before the IPL 2021. A Twitter user and SRH fan asked clarification on this matter from the SRH skipper David Warner who straight away denied any such thing to happen. 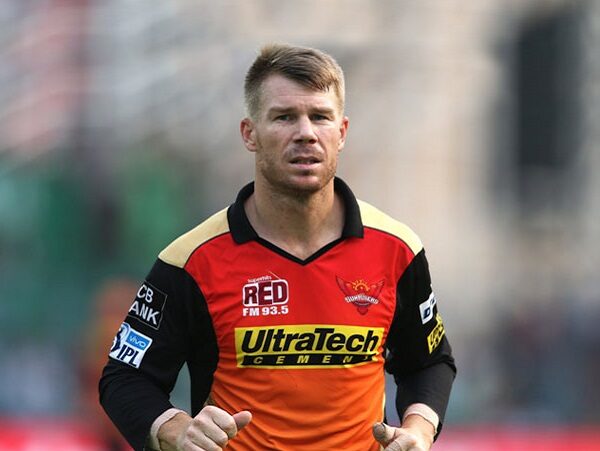 The Twitter user asked, “@davidwarner31 sir we are hearing that Kane Williamson is going to other team by inside trading we need a clarity about it will we have @NotNossy  Kane Back into @SunRisers Love from INDIA”.

David Warner replied, “First I have heard of this. Kane will not be going anywhere”.

First I have heard of this. Kane will not be going anywhere https://t.co/FokAQLJsmC

Presently, Kane Williamson was out of the squad for being with his wife for the birth of his first child and he has become a proud father of a baby girl. He will soon join his team for the Boxing Day test match which is going to be played against Pakistan.

As far as David Warner is concerned, he is also out of the Aussie squad due to an injury but most probably, he will be joining the team for the third test match against India. Australia has already taken the lead of 1-0 in the four match test series after defeating the visitors in the first test match by 8 wickets. The second test match will start tomorrow (December 26) and it will be played at Melbourne Cricket Ground.