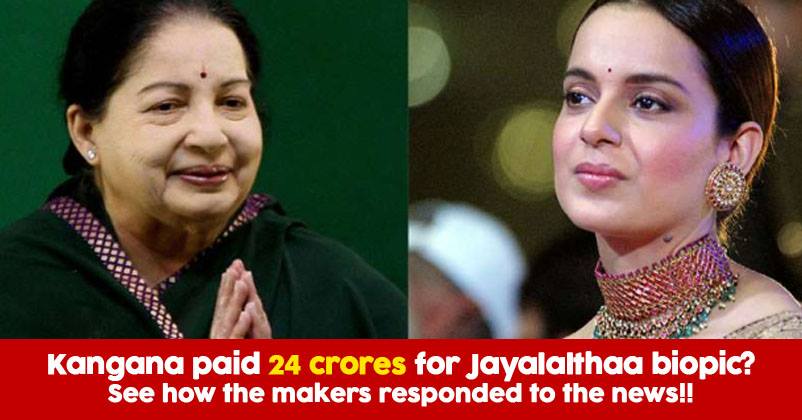 Kangana Ranaut always remains in the news for controversies. However, recently she has created a buzz in the industry thanks to the upcoming big film she signed. The film we are talking about is the biopic of the former Chief Minister of Tamil Nadu, Jayalalithaa. 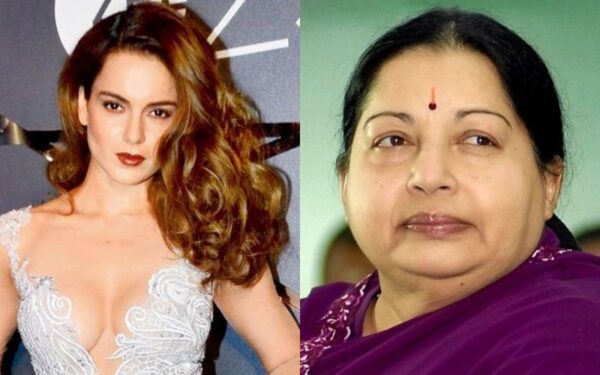 According to the recent reports, Kangana has become the highest paid Bollywood actress with this film as she has been paid a huge Rs 24 crores for doing it.

Now the producer of the film, Vishnu Vardhan Induri has come out and has spoken about the reports.

Talking about the reports he said that Kangana deserves every bit of the remuneration she is getting and they are happy to get her in the team. However, the producer refused to share more details and said that It’s a matter between the talent and the producer; no one else is authorised to talk about it.

Earlier the director of the film, AL Vijay had denied the reports of Kangana being paid Rs 24 crores. He had called it a fake news.

Indonesian Fans Recreate KKHH Title Song And It’s Freaking Awesome. You Can’t Miss It
Ranbir Kapoor And Deepika Padukone To Come Together For This Big Film? Details Inside