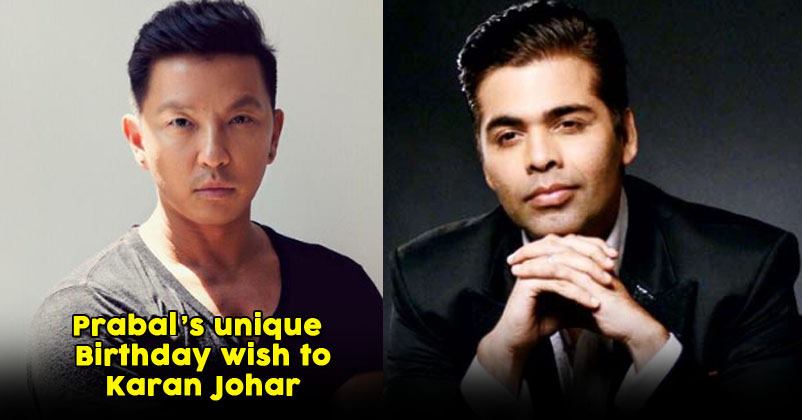 Bollywood’s one of the most successful and most talked about filmmaker Karan Johar turned 47 yesterday. KJo who has so many friends in the industry received birthday wishes from all over.

International fashion designer Prabal Gurung also wished KJo but in a rather controversial way. He posted a pic of both of them on Instagram and wrote, “Pyaar Kiya To Darna Kya. Happy birthday KJo.” 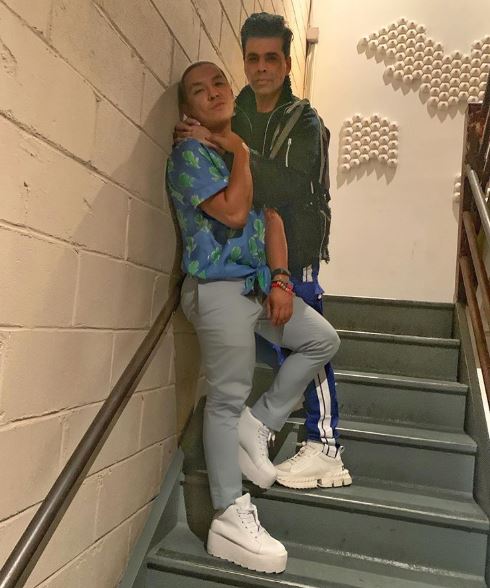 The caption soon caught the eyes of fans who started suspecting something. Here’s how people reacted-

Karan Johar was quick to realise and soon posted a quirky reply and called Prabal his “Bhaiyya”. He commented, “Control yourself Bhaiyya” and accompanied it with some laughter emojis.

Here’s how Prabal replied him after his comment, “@karanjohar I do love you my bro.”

Now that’s insane. These guys had almost left the netizens by surprise. Isn’t that hilarious?

Karan Johar has always been a target of trollers for allegedly being a homosexual. Though KJo has never clearly admitted anything about his sexuality, people keep on assuming things about him and his affairs with other men in the industry.

After Narendra Modi, Anurag Kashyap Takes A Sly Dig At Rahul Gandhi And Mamta Banerjee
Salman Khan Was About To Buy Shah Rukh Khan’s Mannat But Here’s Why He Had To Cancel His Plan