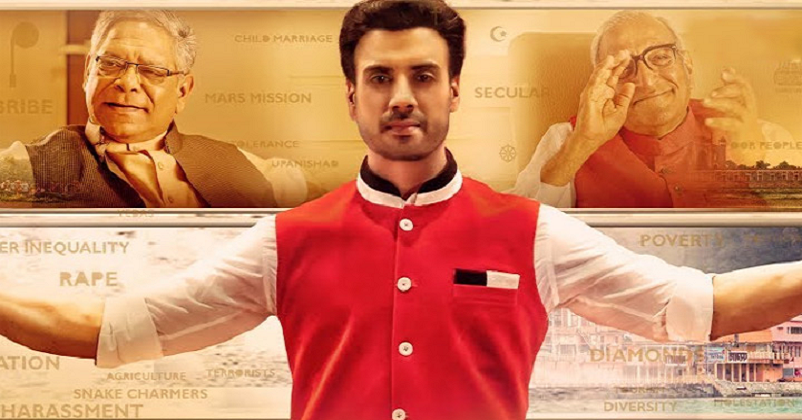 The movie ‘Yeh Hai India’ raises the demand for another partition for helpless and weak. The Lom Harsh directorial ‘Yeh Hai India’ has been surrounded by a new controversy just before its release. The movie has already faced a lot of backlash for one particular dialogue which propagates the division of India because the country is not able to provide security to its own tormented citizens.
At 1:32 minute in the trailer actor Gavie Chahal can be heard saying, “To bana dijiye Ek Naya Pakistan aur nikal phekiye bebas aur lachar logon ko”

On the other hand, Pakistani YouTubers are making videos, slamming India and the movie saying that India can’t talk about peace after it has sent its air force in their country violating international air laws. A Pakistani YouTuber asks if India forgot how they showed mercy toward Abhinandan and sent him back and it was India that has been all about war.

The protagonist of the movie called India ‘Garib and Lachar’ which is getting the movie into a lot of backlash from the public.
The movie is surrounded by controversy from both sides. Director Lom Harsh and Gavie Chahal posted a video clarifying the matter but the controversy seems to spread like wildfire.

The film is about an NRI who comes back to India and feels sick to his stomach when he witnesses the issue that has plagued the country. The protagonist decides to change the country by taking some irrevocable decisions.