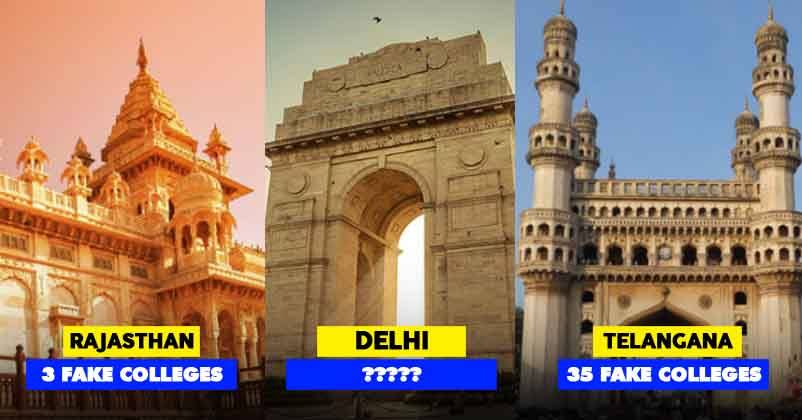 Technical educational institutes are being set up at a very fast pace in India nowadays and what is worrisome is that a good number of them are fake. By fake, we mean that they are not authorised by the All India Council for Technical Education (AICTE) to impart education to the students.

For those who don’t know, any engineering institute that is carrying out its courses without the approval of AICTE is termed as fake and the degrees that they give to their students have no value, whatsoever. 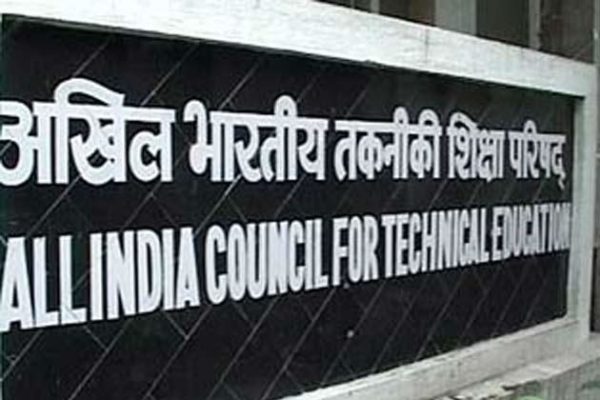 Any student who is looking forward to pursue engineering course should ensure that the college is approved by AICTE otherwise the time that a student spends in studying in that institute will go waste.

In Lok Sabha, Minister of State Human Resource Development Satya Pal Singh presented a list of fake engineering institutes in India and as per the list, the total number of fake colleges in India is 277. The maximum number of fake institutes is in national capital Delhi and the count is 66 while Telangana has 35 and West Bengal is also not far behind with 27.

Here is the list of the states with the number of fake institutes: 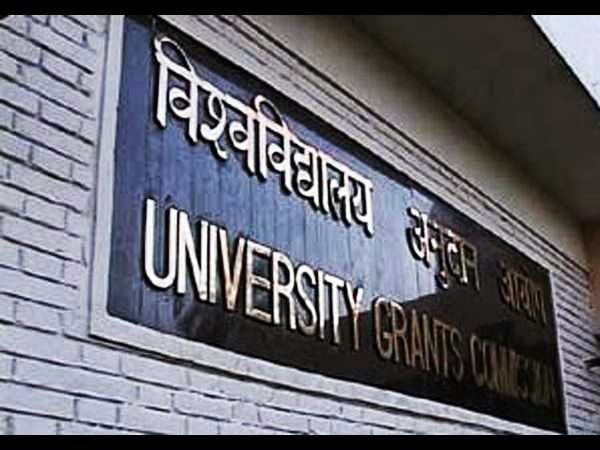 As per a report published in the Indian Express, the University Grants Commission (UGC) has taken this matter seriously and talked to the head of the states and asked them to look into the matter of fake institutes running in their states. Earlier, UGC also posted a list of 24 fake universities on its websites.

Every student should check the authenticity of the college in which he/she is taking admission by visiting the website of AICTE otherwise both their time and money will get waste.