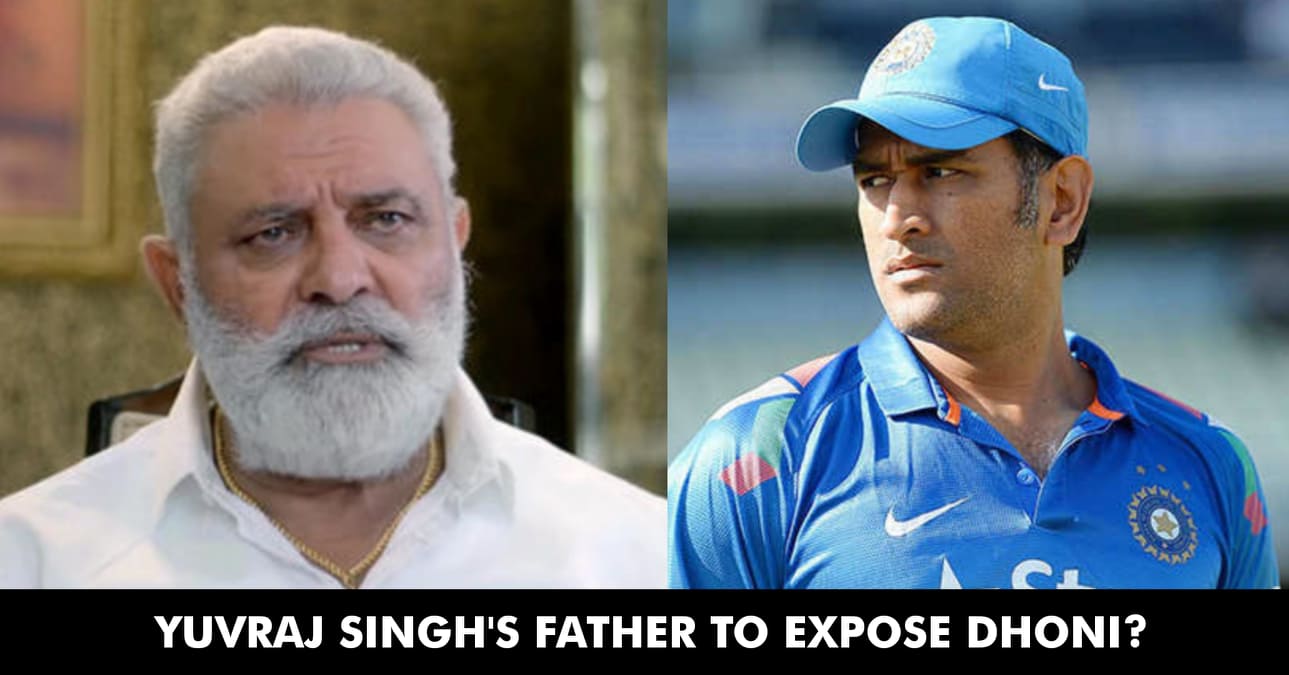 Indian cricket team player Yuvraj Singh announced the end of his cricket career in a heartfelt press conference in Mumbai. Singh confirmed his retirement from all types of rival cricket including IPL.

During the media interaction, Yuvraj said that he would soon reveal some interesting secrets about the controversial yo-yo test. Now, his father Yograj Singh, who was also a cricketer long time ago, will soon leak some details about his son’s career and retirement.

Yograj claims that his son has been the victim of “dirty politics” in Indian cricket. During an interview, he also hinted towards a conspiracy which led his to son’s retirement. When asked about his son’s retirement while not playing on the ground he said that is politics behind it.

Without naming anyone, Yograj held a single person responsible for all the politics going on in Indian cricket and he even raised questions about his upbringing. He said that he can’t name the person because of the ongoing World Cup, but he will reveal everything after the tournament.