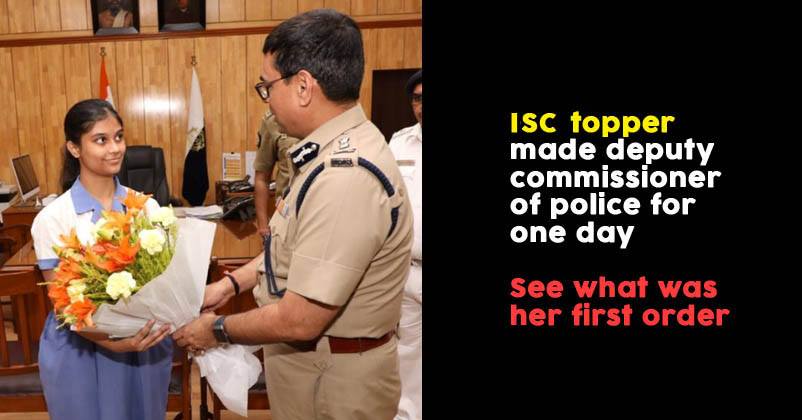 Richa Singh, from Kolkata, stood fourth in the ISC examination. And it was an honor for her when Kolkata Police made her Deputy Commissioner for a day. Richa scored 99.25% marks in her exams, she’s a student of G.D. Birla Centre for Education. 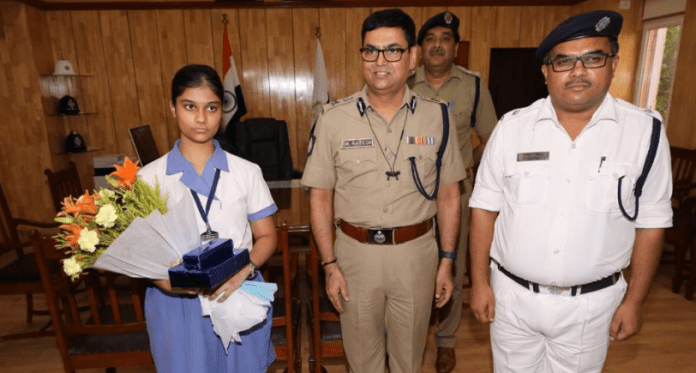 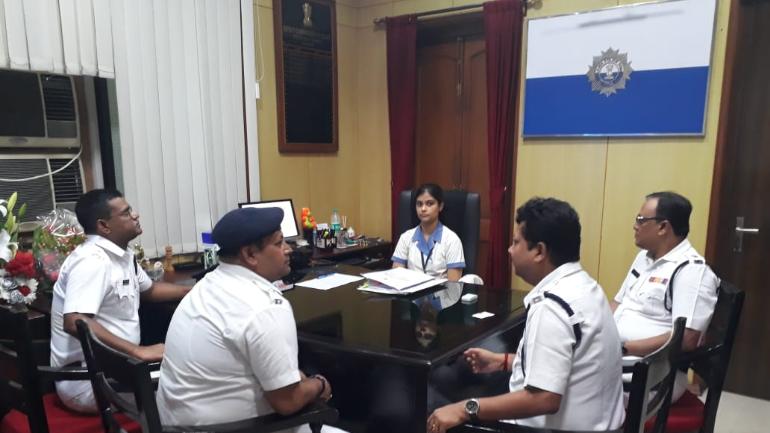 To congratulate her on her achievement she was given the seat from 6 a.m to 12 noon. The funny thing was, her dad worked as an additional officer-in-charge of Gariahat police station. She bossed her father for a day!

When asked as a DCP of the city what will be the orders for her father today. She won hearts after she said, ” I will order him to return home early,” she said.

Richa now inspires to become an IAS officer with majoring in subjects like History or Sociology.

This was a great gesture by the Kolkata police, it was a great way to motivate children and let them know education comes first!

Continue Reading
You may also like...
Related Topics:12th board, Board result, Kolkata Police