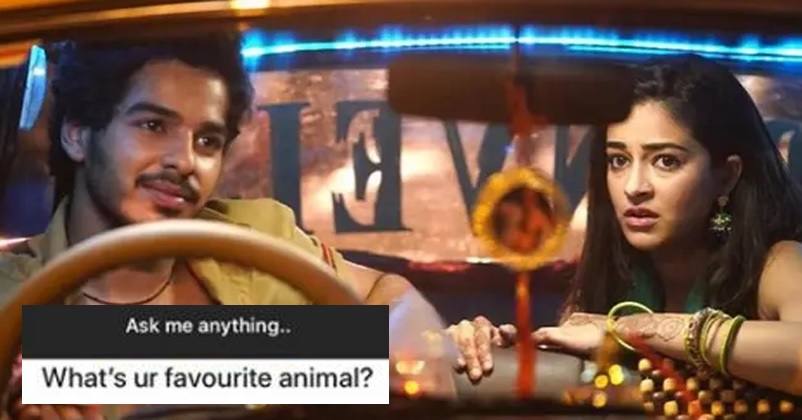 The Indian celebrities are utilising the lockdown period in increasing their social media fan base by addressing followers on a regular basis or by carrying out Q&A or #AskMe sessions, giving a chance to the fans to know more about their favourite stars. Many Bollywood celebs have been interacting with fans and there have not been many days when actor Shahid Kapoor won many hearts with the answer which he gave in response to the question on how he feels for not getting the best actor award for “Kabir Singh”. Shahid answered that for him, the love of his fans is the biggest wealth.

Now, Shahid’s younger brother and actor Ishaan Khatter also carried out #AskMe session and answered many questions which were posed at him by his fans. However, one answer that he gave caught everybody’s attention as he took the name of his “Khaali Peeli” co-star Ananya Panday in it. 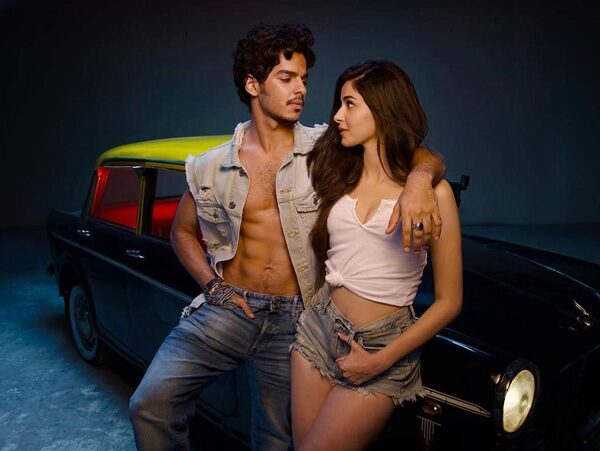 Ishaan Khatter and Ananya Panday had completed most of the shooting of their upcoming movie “Khaali Peeli” that is said to be a romantic thriller and is directed by Maqbool Khan while the producers of the film are Ali Abbas Zafar and Himanshu Mehra.

It seems that Ishaan and Ananya have become good friends while working together as they both don’t mind pulling each other’s leg on social media networks. During the #AskMe session, one fan asked Ishaan to name his favourite animal and Ishaan shared a still from “Khaali Peeli” featuring Ananya Panday and wrote, “@ananyapanday An Anya-roo”. 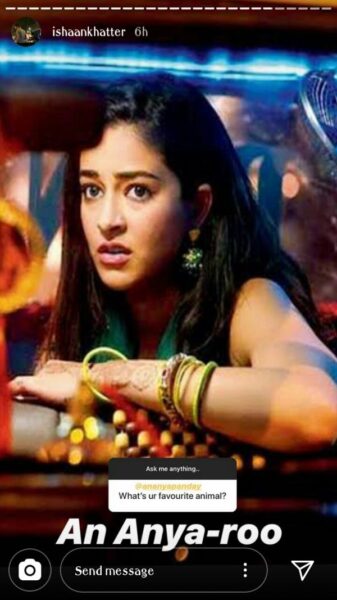 It is being heard that “Khaali Peeli” may not get a theatrical release and it will be released on an OTT platform. The filmmakers are choosing OTT platforms as release of few movies has been postponed due to the coronavirus pandemic and it will take some time for things to get back to normal even after the cinema halls will be reopened.

This Is How Much Shefali Jariwala Earned From The Very Popular Kaanta Laga Song
Kapil Sharma & Sunil Grover To Reunite For The Kapil Sharma Show Because Of Salman Khan?