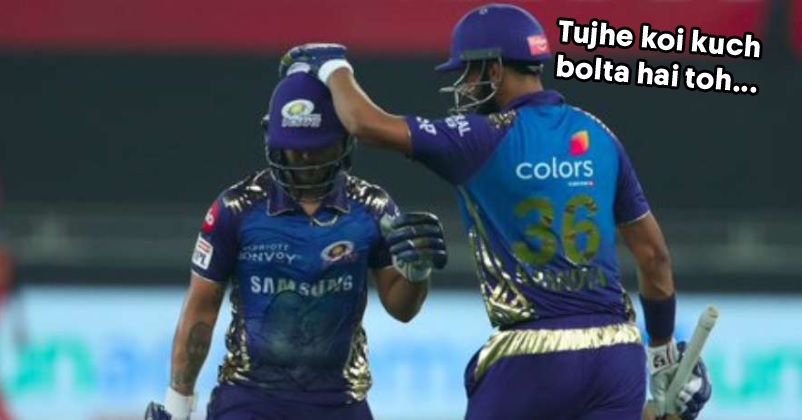 The young breed of Indian cricketers is quite fearless and one such cricketer who plays for India is Ishan Kishan. He has become quite famous among the Indian cricket lovers because of his wonderful performances in the IPL for his team Mumbai Indians, especially in 2020 when he scored 516 runs in the tournament. Ishan Kishan made his debut in the international cricket against Sri Lanka and what surprised everyone was that on his ODI debut, he started with a six on the very first ball. 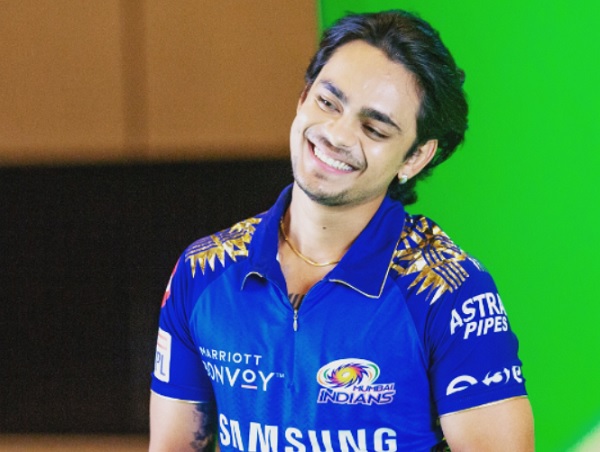 Recently, the young cricketer talked about his MI skipper Rohit Sharma and revealed how Hitman instilled confidence in him and supported him. While speaking on the YouTube channel of former Indian cricketer Aakash Chopra, Ishan Kishan praises Rohit Sharma, saying that he doesn’t make things complex and keeps everything simple. Ishan further says that if Rohit Sharma feels that he should score singles more, he will come to him during practice and tell him (Ishan) that he can score six any time so he should focus more on taking singles and should try to take 5 singles on six deliveries.

Ishan Kishan further states that Rohit Sharma supports him completely when it comes to playing his natural game and says that he should hit a six on the first ball if he wants to and if anybody says anything to him, ask them to talk to him (Rohit Sharma). 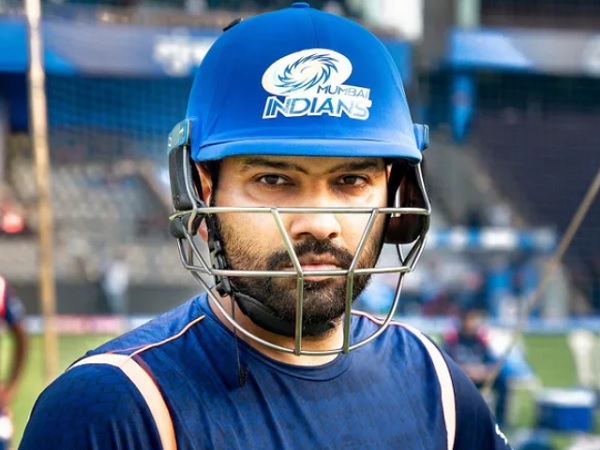 The remaining matches of the IPL 2021 will be played in UAE from September 19 and Ishan Kishan will certainly like to perform well as it will help him in staking his claim for the Indian playing squad for the T20 World Cup that will take place just after the league.

Jimmy Neesham Has A Hilarious Reply To Pakistani User Who Asks About His Thoughts On Fawad Alam
“I Had Nobody To Blame,” KL Rahul Speaks Up On Being Dropped From The Test Team In 2018