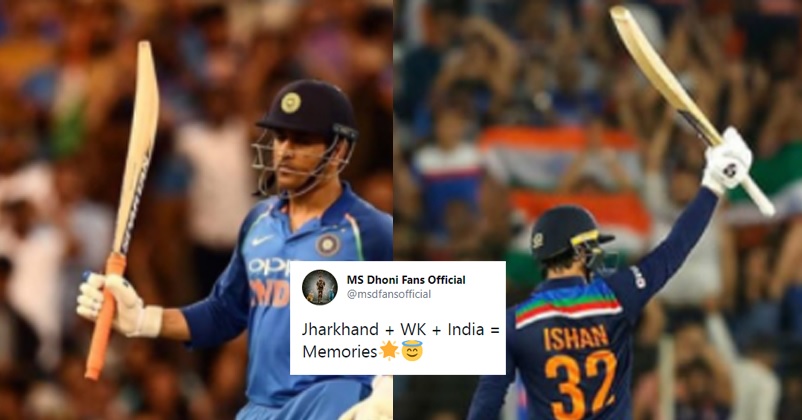 Ishan Kishan is a pretty famous name among the cricket lovers, thanks to his wonderful performances in the IPL and it seems that he started playing in the second T20I against England from where he left in the IPL 2020. In the league which was held in UAE, he played an important role in Mumbai Indians’ victory and scored 516 runs for his team. 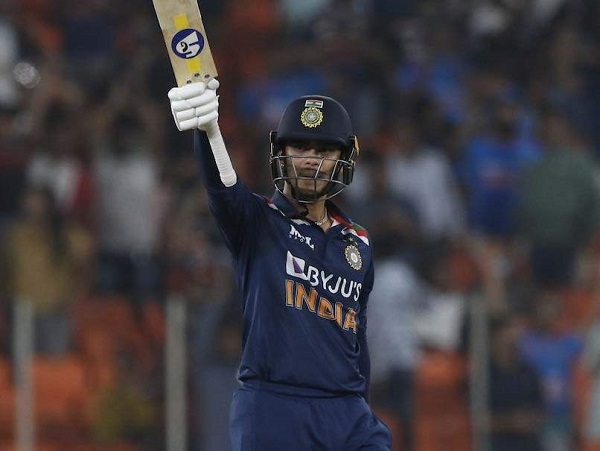 In the second T20 match against England, India won the toss and decided to bowl first. In the match which was played at the Narendra Modi stadium, Ahmedabad, the visitors scored 164/6 in the stipulated 20 overs. India lost its first wicket quite early as KL Rahul departed for a duck after playing six balls but Ishan Kishan who was promoted up the order was absolutely fearless and he ripped apart the England bowling as he scored 56 runs in 32 balls; his innings included 5 fours and 4 sixes.

Ishan Kishan got full support of the Indian skipper Virat Kohli who also played a superb knock of 73 runs not out. The cricket fans loved the aggressive and hard-hitting style of batting of Ishan Kishan and everyone including the former Indian cricketer Virender Sehwag felt that it has happened earlier as well.

A young keeper batsman from Jharkhand promoted up the batting order and proving his caliber. This has happened before.

Loved the fearlessness and attacking batting of Ishan Kishan. pic.twitter.com/874tXa0uoz

The wicketkeeper-batsman Ishan is basically from the Indian state Bihar but he plays for Jharkhand in the domestic level and has been captaining the state team for quite some time now. The Indian cricket lovers saw a Dhoni connection in Ishan Kishan’s case as Dhoni is also from Jharkhand and he was also a wicketkeeper-batsman.

What made fans compare Ishan with the legendary Captain Cool was the hard-hitting and fearless batting of Ishan Kishan as Mahi was also known for his hard-hitting style of batting. In 2005, Dhoni was also promoted up the order and the Indian Twitterati felt as if the history is getting repeated once again. 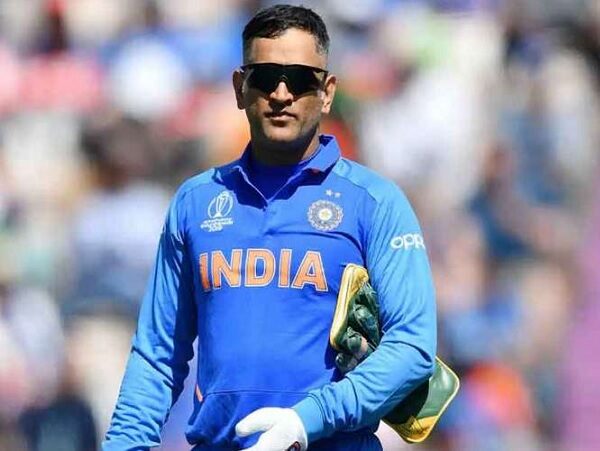 #TeamIndia fans when they realize:

Bhuvi the death bowler is back 🙌🏼
A keeper-batsman from Jharkhand is smashing sixes 👌
Virat Kohli is unbeaten in a run-chase 🔥#INDvsENG pic.twitter.com/XKnC9tEPQi

Clearly, big hitting keepers from Jharkhand are a thing. The supply line is good!

Wow! Another wicket keeper batsman from Jharkhand cricket team after MS Dhoni made his first half century in his T20 international debut

A Bihari wicketkeeper batsman from Jharkhand and Kohli batting together and destroying the opposition we have seen this before. We've been there. #INDvENG

Will Ishan kishan prove to be next MS Dhoni for India!

We have seen MS Dhoni in the past

We will see Ishan Kishan in future !!

Hopefully we will see Ishan Kishan playing many more beautiful knocks for the country!