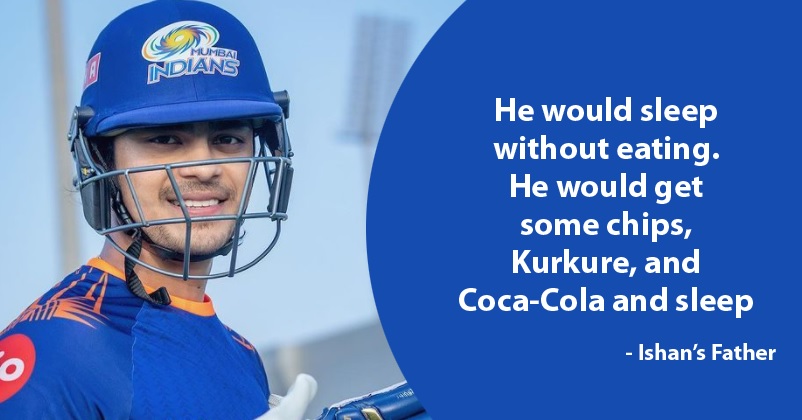 The young Indian cricketer Ishan Kishan was already a pretty famous name in the Indian cricket world when he made his international debut in the ongoing India-England five match T20 series, thanks to his wonderful performances in the IPL for his team Mumbai Indians. 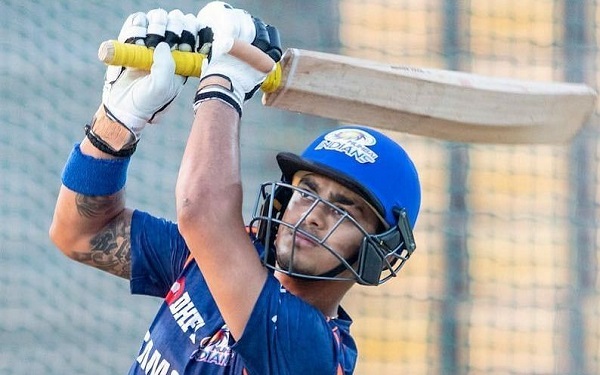 However, the feeling of playing for the country is certainly unmatchable and this is what every sportsperson dreams of. Ishan Kishan’s dream of playing for India came true when he was included in the second T20I of the series.

Ishan was waiting for this opportunity for quite long now and he made the moment great by playing a smashing knock of 56 runs for which he faced only 32 deliveries. He was adjudged the player of the match and his innings that included 5 fours and 4 sixes played a great role in helping his team in chasing the target of 166 runs as a result of which India won the match by 7 wickets. Ishan’s innings was so mesmerising that cricket lovers were reminded of legendary MS Dhoni as Ishan also represents Jharkhand at the domestic level and is a wicket-keeper like Dhoni. 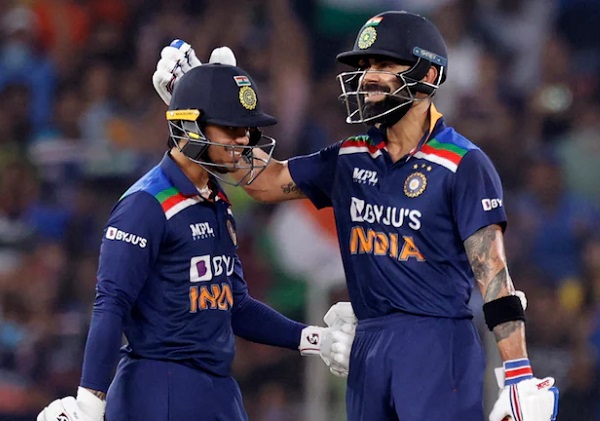 We may have been going in awe of his innings and his style of batting but it is also true that his journey has a lot of ups and downs. Ishan may have represented Jharkhand at domestic level but he is basically from Bihar and had to shift to the neighbouring state because Bihar was barred from the Ranji Trophy.

Ishan Kishan’s childhood coach Uttam Majumdar started coaching him when he was just five-six years old and at the age of seven, Ishan got selected in the Bihar-U16 but was not included in the playing eleven due to his short height. However after two years, he was leading the same team and his coach Majumdar stated that he used to hit pacers double of his age with ease. The problem started in 2009 when Majumdar had to shift to Noida for the treatment of his father who was suffering from stomach cancer. It was then Majumdar got Ishan admitted into Sail Authority of India (SAIL) academy and Ishan’s father Pranav Kumar Pandey and mother Suchitra had to send their 12 years old son to Jharkhand. Ishan was also adamant to go to Ranchi as there was no future in Bihar because of the dirty politics. 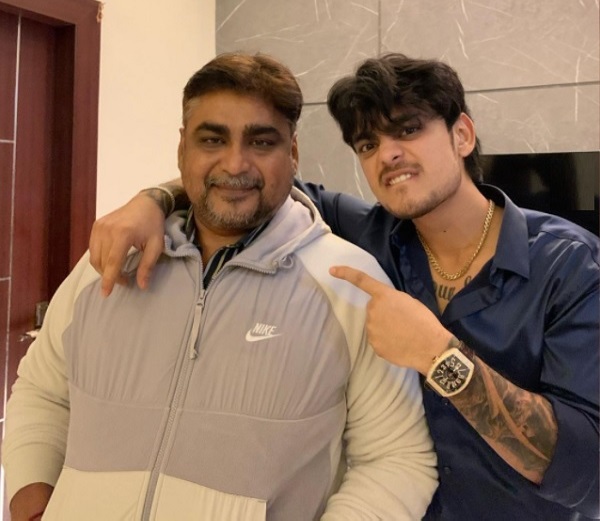 Ishan had to live in two-room quarter with three other seniors who were double of his age and as he knew nothing about cooking food, he was given the responsibility to wash the dishes. As the seniors went to play cricket in night, Ishan had to remain hungry or he used to have chips, snacks, soft drinks, etc. Ishan’s father said that he always used to tell a lie about the dinner but once they came to know it all, his mother shifted to Ranchi to live with him in a rented flat.

One of the biggest moments of Ishan’s life was when he was made the captain of the Under-16 World Cup team which was mentored by legendary Rahul Dravid. According to Ishan’s father, this was the first time he felt that his son was really good as he had been made the captain. He was happy that even if nothing good happened then, at least Ishan would get a government job as he was not much interested in studies. 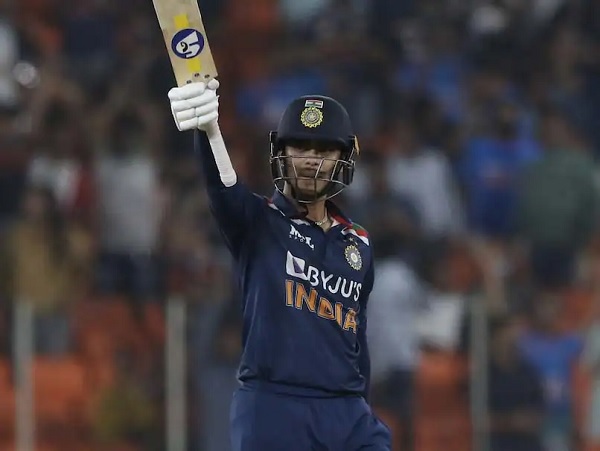 Ishan dedicated his debut innings to his coach Uttam Majumdar’s father as he shared a special bond with him and the dream of seeing Ishan Kishan playing for India in a crowded stadium was seen by all of them together.

We wish the youngster all the best for his future endeavours!