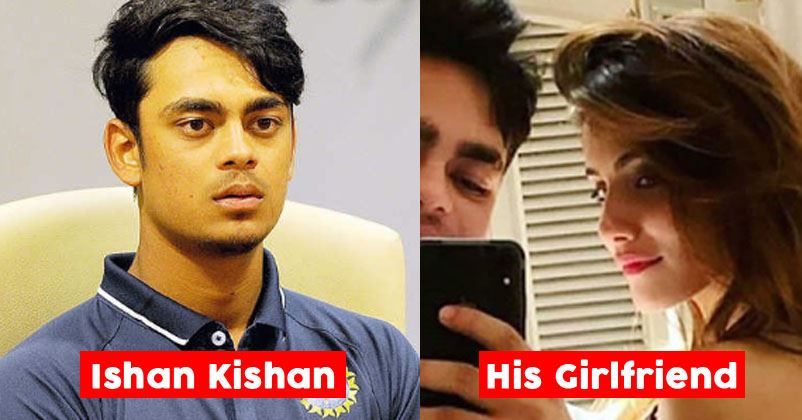 There is no doubt that M S Dhoni is one of the greatest wicketkeeper-batsmen we have ever seen but it is also true that he has to retire one day and his time is almost over in the International cricket. BCCI started looking for a suitable contender a few years ago who could replace Dhoni and while Rishabh Pant is the number one choice, there is one more name which is doing rounds. Yes, we are talking about none other than Ishan Kishan. 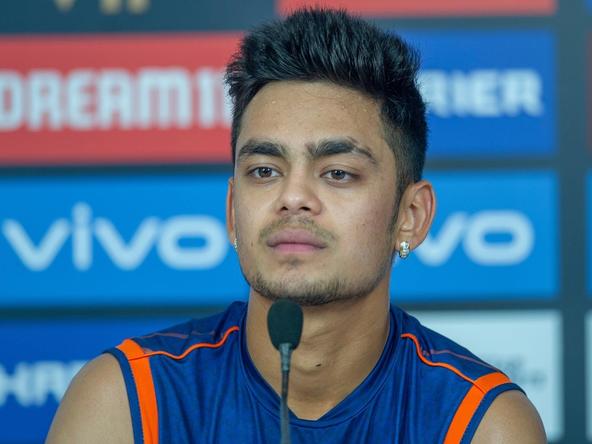 Ishan, the young wicketkeeper-batsman from Jharkhand, is presently in West Indies with the India A team which is playing unofficial five-match ODI series over there. The left-handed batsman plays for Mumbai Indians in the IPL and is known as a strong hitter of the ball.

Ishan turned 21 this Thursday, i.e., July 18, and he celebrated his birthday with his teammates in West Indies but what has surprised everyone are Ishan’s photos with beautiful Aditi Hundia.

Check out the pics of the adorable couple:

There are rumors that they both are seeing each other; however, nothing has been confirmed by the duo so far.

Aditi Hundia is an Indian model who has won the Miss Supernational 2018 and has a good fan following on the social media.

They both look good together, don’t they?