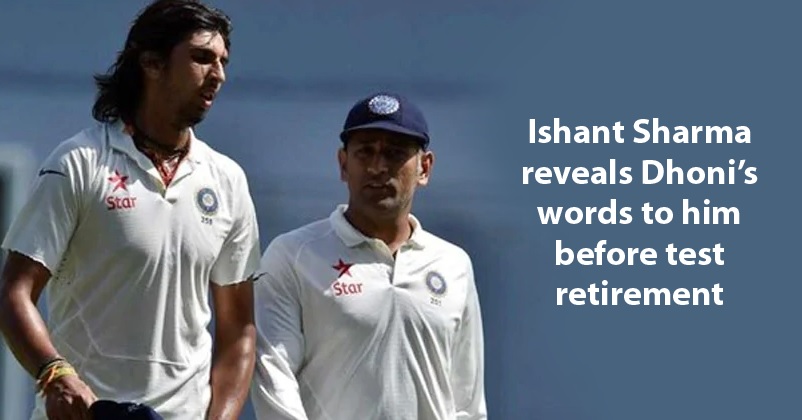 The ongoing test series between India and England is quite important for both the teams as the winner of this series will be playing the final of the ICC World Test Championship. However, the third test match which will start today (Feb 24) in Ahmedabad is also very important for the Indian pacer Ishant Sharma as it will be his 100th test match. Ishant Sharma will be the 11th Indian cricketer to play 100 or more test matches but he will be the first specialist Indian pacer to reach the 100 test mark. Though the former Indian cricketer Kapil Dev also crossed the 100 test mark, he was not a specialist pacer. 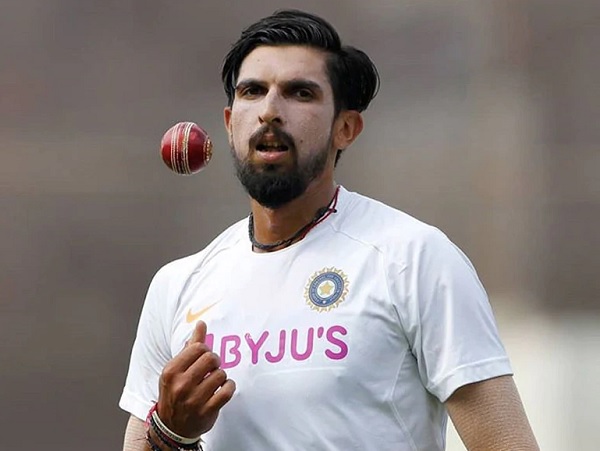 Recently, Ishant Sharma appeared on the YouTube show of his teammate Ravichandran Ashwin and revealed the reason behind Dhoni’s decision of taking retirement from the tests and why he didn’t play to join the 100 test club. MS Dhoni, the former skipper of the Indian cricket team, was known as a team player who had never cared about the personal achievements. The Captain Cool took the decision of retiring from test cricket suddenly during the tour of Australia in 2014 after playing 90 test matches.

Ishant stated that though MS Dhoni could have played 100 test matches easily, he announced retirement all of a sudden from test cricket because he wanted Wriddhiman Saha to be nurtured for international level. Sharma said that once when they both were in England, Dhoni told him that it was not important for him to play 100 test matches and rather they should start grooming Saha. 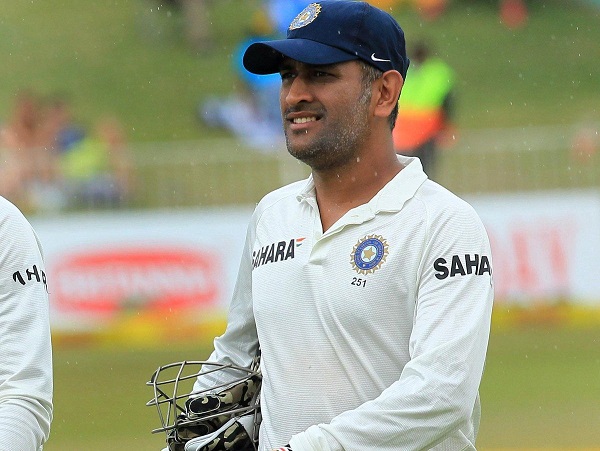 The Delhi cricketer also narrated an incident from the last test match of MS Dhoni which was Boxing Day test match played in Melbourne. Ishant Sharma told that his knees were paining a lot and he was taking injections on a regular basis in every session. Ishant told that on the 4th day in the last session, he went to Dhoni to tell him that he would not be able to bowl more because of the pain but the reply that he got left him in a state of shock.

Dhoni told him that it was fine if he could not bowl anymore but then he said to Ishant, “Lambu tune mujhe test match mein chhod diya (you have deserted me in a test match)” and when Ishant was not able to understand the meaning of this sentence, Dhoni told him that he left him in the mid of his last test match. 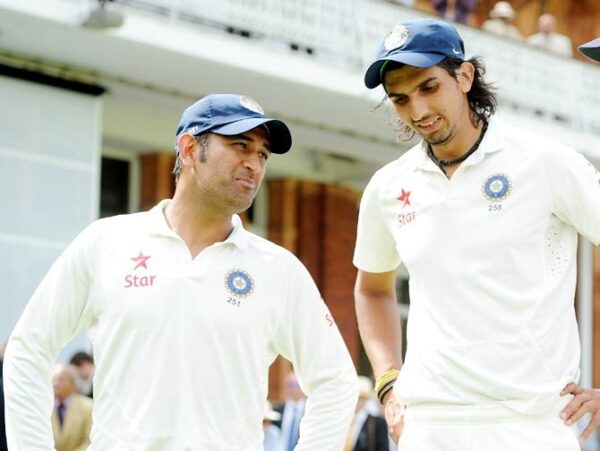 Ishant further added that he was taken aback after knowing that Dhoni was retiring and he told the former skipper that if he had known that it was his last test match, he would have loved to continue playing. Ishant also told that not just he but no one knew that Dhoni had taken the decision of retiring.

We wish Ishant Sharma all the best for his 100th test match! And how can we forget to mention, you will always be missed Mahi bhai!