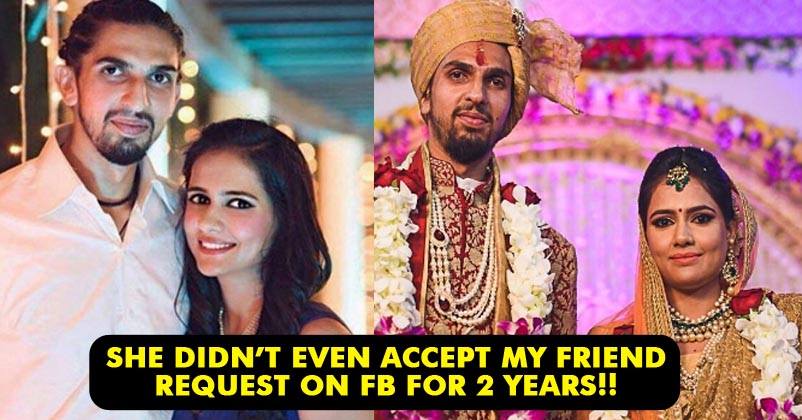 Cricket is undoubtedly the biggest sport of our country and cricket players are taken very seriously wherever they go. On the contrary, players of other sports are given very less importance even though they do equal efforts to make their country proud.

Newly wedded Ishant Sharma shared an interesting story of his first meeting with wife Pratima Singh who is also a basketball star. 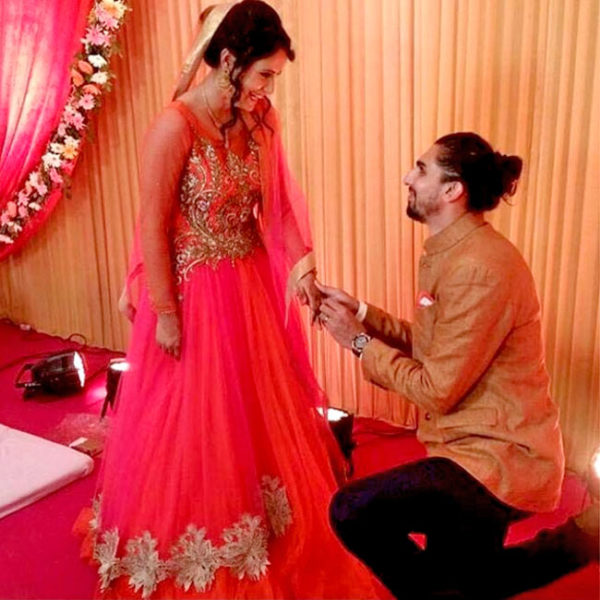 Speaking on the popular chat show, What The Duck, Ishant said that it took his wife two years to accept his Facebook friend request.

Sharing the story he said that he was invited as a chief guest to a local basketball tournament that was arranged by his friend and future wife Pratima’s sister. Since Pratima had an injury she was playing the part of a scorer in the match.

Unaware of the fact that she is a basketball star, Ishant joked to his friend that scorers here are pretty, unlike the ones in cricket local matches. His friend corrected him and introduced him with Pratima.

Another interesting fact that he shared was, Pratima used to hate cricket and cricket players as they take away all the attention from other sports players. But as they started meeting and became friendly, her doubts were cleared. 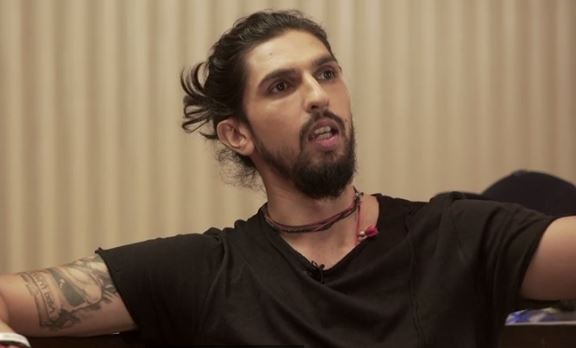 However, Ishant feels that there’s still a long way to go to convince her that cricket is a tougher sport than basketball. He told that he tries to convince her about how hard his job is as a fast bowler but she always take it as an easy game. He added that he has to go into details about it but he has never been successful in convincing her enough.

Watch the glimpse of his Interview-

You can watch the full video here

Isn’t that cute? What do you think?

Continue Reading
You may also like...
Related Topics:Ishant Sharma

Virat Kohli Didn’t Want Sehwag To Be The Coach Because Of This Reason?
Is This Treatment Justified? Nashra Sandhu Returns Home On Bike As PCB Makes No Arrangements