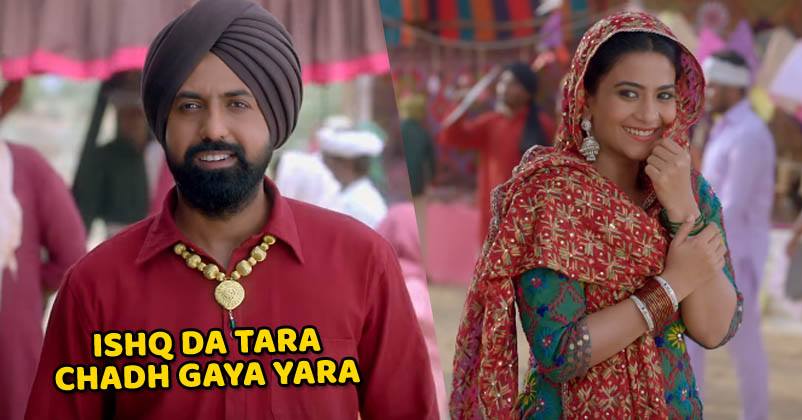 An evening at the Times Square, New York was full of color, sparkle, and groove. With the upcoming film SubedarJoginder Singh, you can certainly expect something new.

The makers have released a new song “Ishq da tara” from the film and that too at a completely unexpected location i.e. Times Square, New York. The song is known for its freshness and the moment you listen to it, you can’t stop smiling. It will fill you with happiness. You would also feel the pain that soldiers go through after they separate from their dear ones; we can’t even think of the emotions they are going through.

With every unfolding chapter of Subedar Joginder Singh’s life, one feels various emotions gushing through! This film, which delves into history, has made sure to deliver the best. The precision with which this half a century old era is recreated is commendable. This song has the capacity to make your foot thump on its beat and take on a trip down the memory lane to all those who have seen and lived in the beautiful era.

The song, crooned by GippyGrewal and Raman Romana, is sure to touch that emotional cord. It is filled with picturesque beauty of Suratgarh, and every line will make you touchy. Shot in the backdrop of a ‘Mela’a fete, it has retained its authentic feel. One will instantly connect to it; moreover, the lyrics are beautiful too.

The makers have never failed to surprise its audiences. With this song as well, they set a highest ever benchmark and we are sure other songs will also follow this trend. The song is getting positive response from every corner of the world. The film is all set to hit the screens on 6th of April.

Watch the song right away;

So guys, did you enjoy the song?